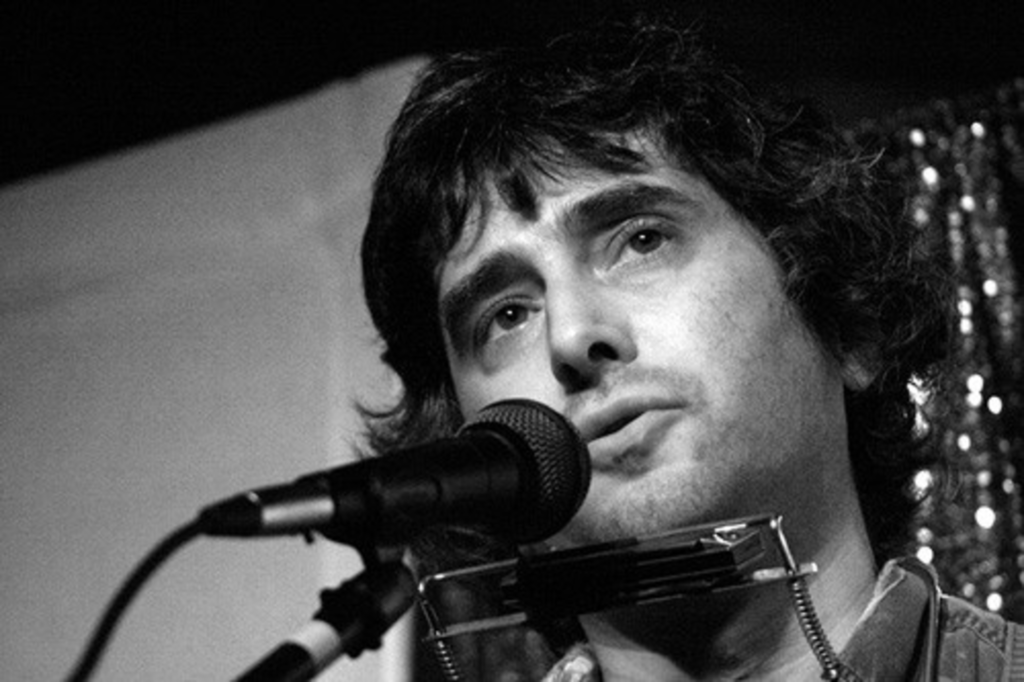 Joe Jack Talcum, born Jospeh Genaro, is best known as one of the singers and guitarists for the Dead Milkmen. College radio favorites, the Philadelphia humor punks had a deadpan, tongue-in-cheek style that showed through radiantly on tracks like “Bitchin’ Camaro,” “Instant Club Hit,” and “Punk Rock Girl.” In the years since the band’s break-up, Genaro has recorded and toured regularly as a solo performer. His discography is astoundingly vast, and to fully cover the various pseudonyms under which he’s recorded would take up half a page.

In addition to two split releases he has coming out with them this summer, Genaro is touring with Samuel Locke-Ward and the Bassturd for a short run of dates. Happily, one of those few shows is at the Replay Lounge on Thursday, June 16. We were lucky enough to speak with Genaro by phone about his upcoming releases, touring solo, and the recent reformation of the Dead Milkmen.