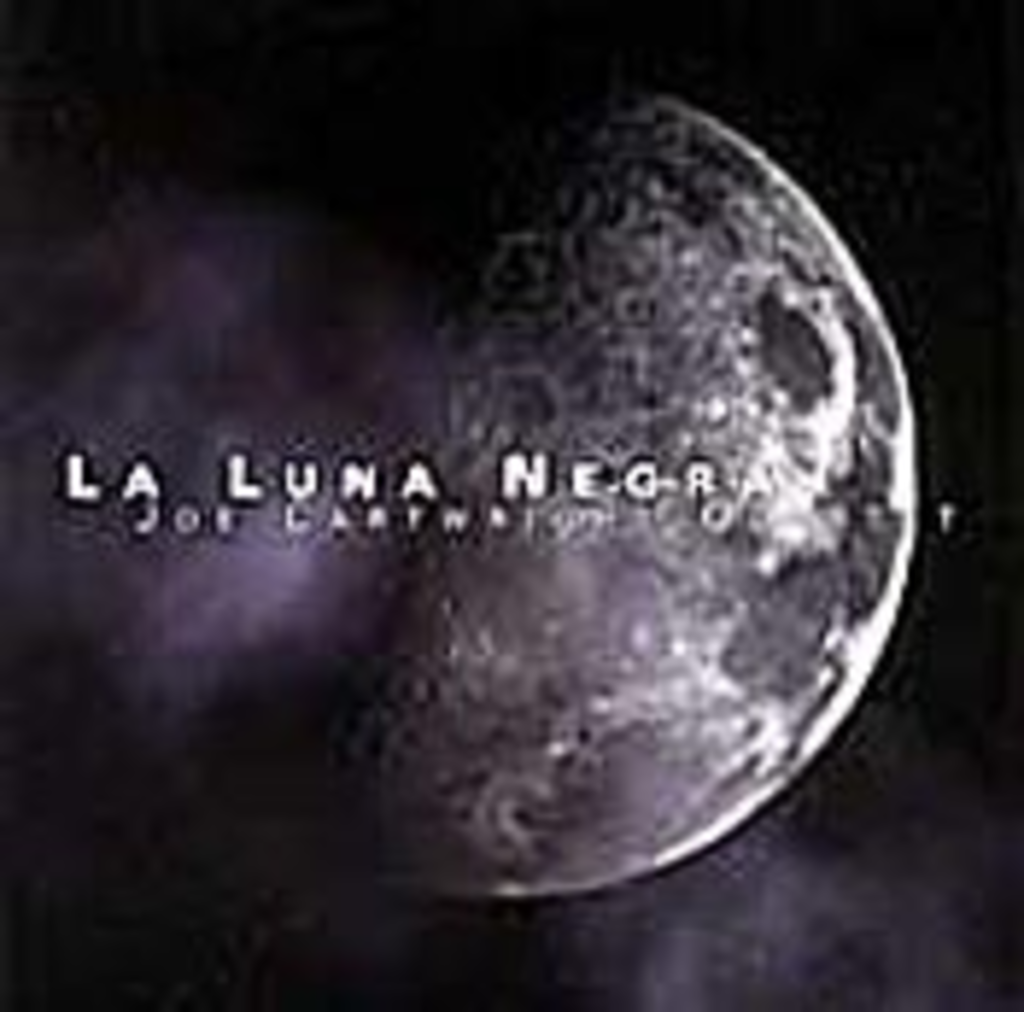 With its blatant sex appeal and brazen insouciance, Latin music is unquestionably today’s hot new thing. Jennifer Lopez’s ass aside, the current vogue in Latin pop is hardly breaking any new ground. Jazz musicians, such as Dizzy Gillespie, began mining the polyrhythmic beats of our southern neighbors years ago, and Afro-Cuban jazz has long been considered one of the music’s central veins.

Kansas City pianist Joe Cartwright is equally skilled in playing hard bop and Latin jazz, and with his quartet’s new release, La Luna Negra, he settles for the sort of lush, decidedly romantic tunes that highlight both of these styles. The playing is far from daring, but Cartwright has a smooth, ingratiating technique on the ivories. He tends to steer away from pure chords, instead dancing around the central melody with a set of delicate runs. This might not work in a standard jazz quartet, but the dual percussion by Doug Auwarter and Gary Helm allows Cartwright to eschew the rhythmic function of the piano, granting him much more freedom for improvisation.

A disarmingly intense version of Gillespie’s “Manteca” is a real highlight of the collection. Cartwright avoids the rollicking, frenzied tone of the original but still manages to give a brisk and heartfelt performance of the main tune. An epic version of “Jacob’s Ladder” commences with a set of shimmering piano trills reminiscent of a rainstorm on a windswept beach before settling into a steady, pulsating groove.

Nevertheless, Cartwright has managed to put together an entertaining collection of tunes performed by a quality local ensemble. Gems such as “Samba Feliz” and “On Fire” burn with a steady and good-natured intensity, while the ballads are heartfelt and sincere. The piano playing is uniformly superb, clearly exhibiting the foundation of Cartwright’s avid following and reinforcing his importance to the local music scene.