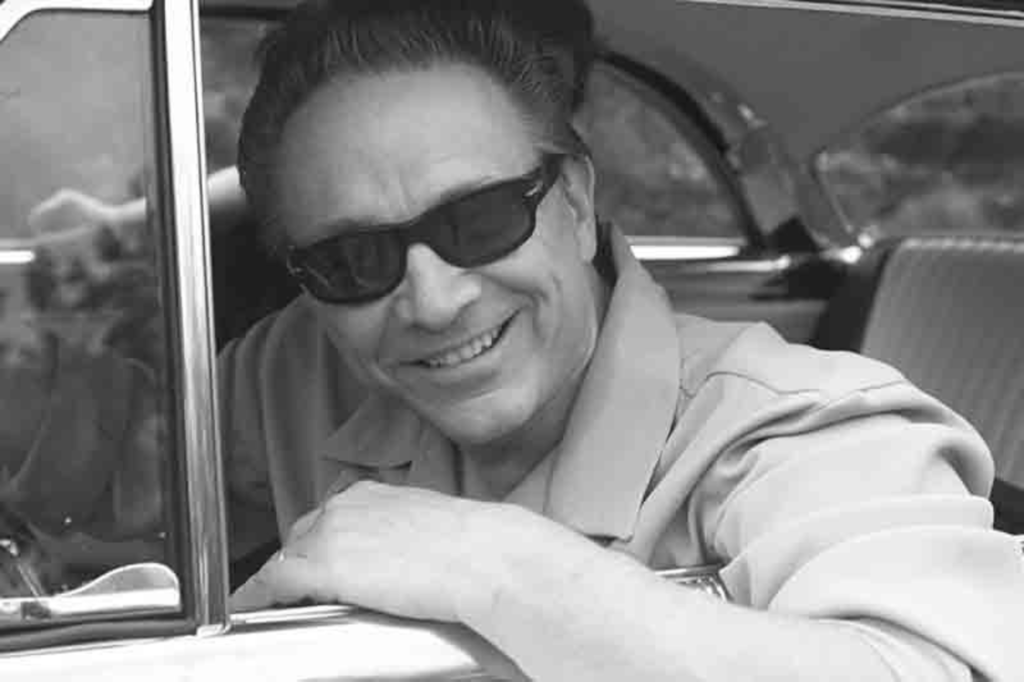 Jimmie Vaughan’s current tour — supporting his first album in nine years — is billed as “Jimmie Vaughan Plays Blues, Ballads & Favorites.” It’s straightforward and plainspoken, just what you’d expect from one of the most well-known Texas bluesmen. In the late 1970s, Jimmie Vaughan formed the Fabulous Thunderbirds with singer and harpist Kim Wilson, bassist Keith Ferguson and drummer Mike Buck. After producing four critically acclaimed albums, Vaughan left the band in 1989 to make his first — and last — duo album, Family Style, with his younger brother, Stevie Ray Vaughan. The album was released a few days after Stevie Ray died in a helicopter crash in 1990. Since then, Jimmie Vaughan has won four Grammys, including one for Family Style, and has had a guitar named after him. In 1997, Fender issued the Jimmie Vaughan Tex-Mex Stratocaster. The godfather of Austin blues unleashes his Lone Star State riffs at Knuckleheads (where Stevie Ray’s portrait graces a mural across from the venue’s backyard) with the help of his Tilt-A-Whirl Band.