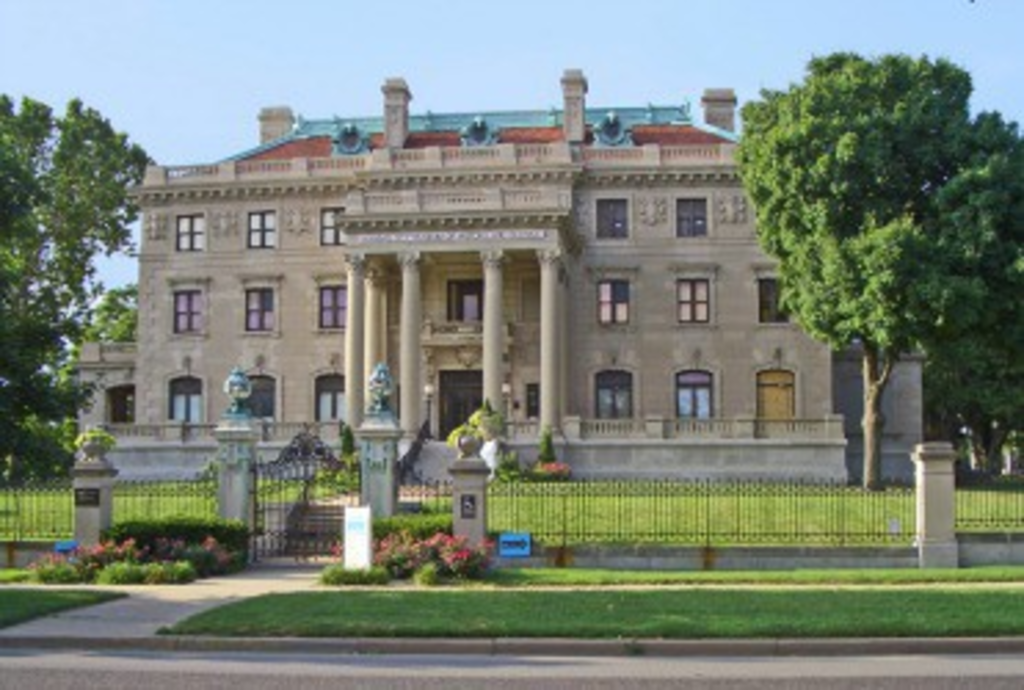 Malouff informed the KCMAB that he planned to send his resignation letter to Kansas City Mayor Sly James on Wednesday, but gave no further explanation for his departure. He was not immediately available to comment declined to comment.

Malouff was one of four KCMAB members who voted against the board’s recommendation earlier this week to adopt a new business plan that, among other things, proposes to split the Kansas City Museum from Union Station. But Malouff was among the minority because five members vote to approve the plan. Malouff had previously objected to the board’s action on the business plan earlier this year when board members voted in favor of the business plan via online survey tool SurveyMonkey. That vote was later invalidated because the pending action was not made known to the public beforehand.

Malouff quickly took up a vote on Monday for the KCMAB to reconsider their recommendation for the business plan after they passed it, but didn’t have enough votes.

It’s not clear what effect the new business plan will have, if any. The KCMAB is an advisory board that makes recommendations to the City Council as it relates to the museum, but doesn’t have much in the way of actual authority like other boards and commissions, like the Parks and Recreation Board. Two members of the KCMAB who are also on the City Council, Jan Marcason and Jim Glover, voted along with Malouff against the business plan. Glover said he and his colleague would take the business plan “under advisement,” although he was clearly opposed to it. Kansas City Parks and Recreation Director Mark McHenry also voted against it.

It’s McHenry’s department that may take over Corinthian Hall, a stately mansion at 3218 Gladstone Boulevard in Northeast Kansas City that has been the display site for parts of the Kansas City Museum’s collections over the years. The building is owned by the city and has been stuck in a protracted renovation process that has received $10 million in taxpayer money and probably needs about $20 million to complete work at the former R.A. Long residence.

It’s clear that the transition of the Kansas City Museum, whatever form it takes, could be a rough process.