Jim Glover still not sure whether he will seek a recount 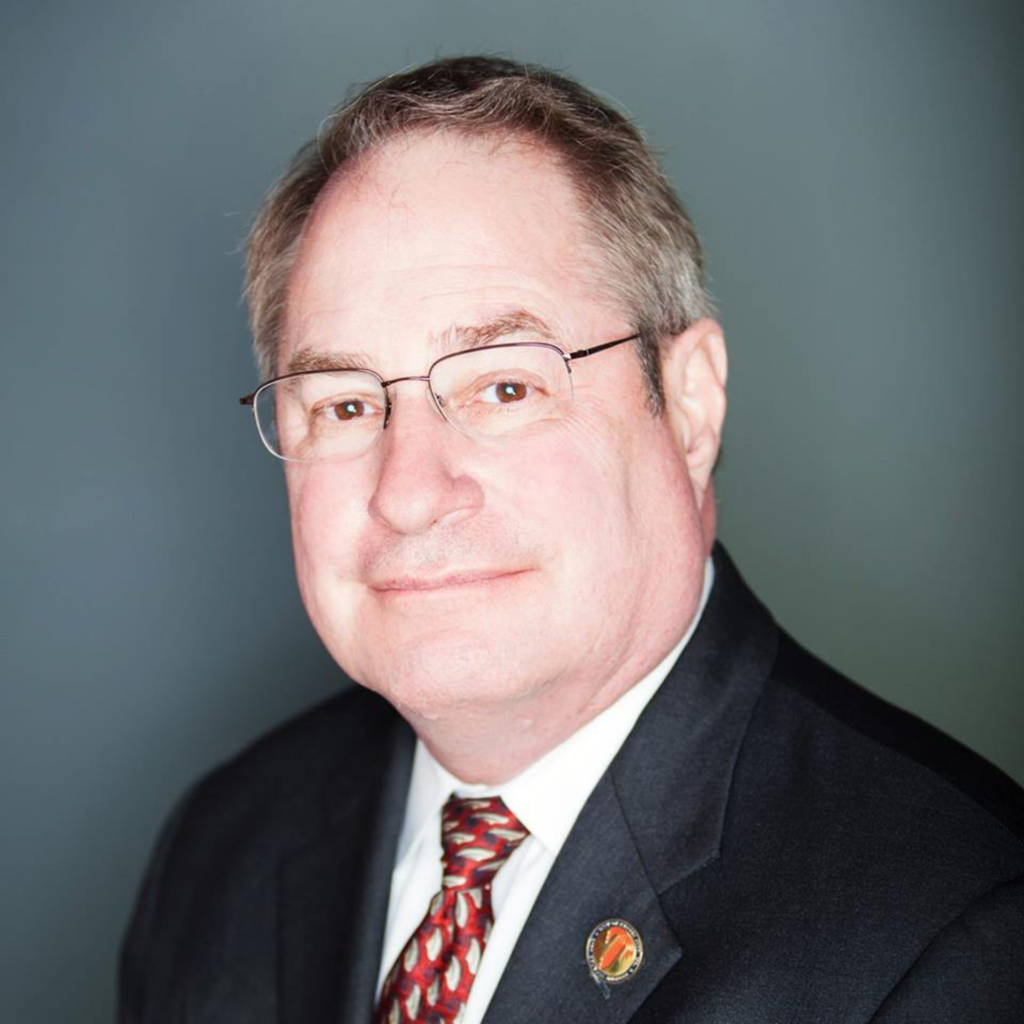 Kansas City Councilman Jim Glover hasn’t decided whether he will pursue a recount of his narrow loss on Tuesday to Katheryn Shields.

Shields edged Glover out of his 4th District at-large seat by 110 votes, according to unofficial election returns.

Under Missouri law, Glover has the right to seek a recount if the margin of an election is less than 1 percent.

“We’re considering our options,” Glover told The Pitch on Thursday. “We’re going to be looking at the certified results.”

Local election authorities are expected to finalize vote tallies by July 2. Unless the certified results diminish that 110-vote gap, it’s probably going to be tough for Glover to expect that a recount would reverse the outcome.

Glover outperformed Shields in Clay and Platte counties, but voters south of the Missouri River came through for Shields. Glover has served three four terms on the KCMO City Council. Tuesday’s result, if it holds, will deny him a fourth fifth.