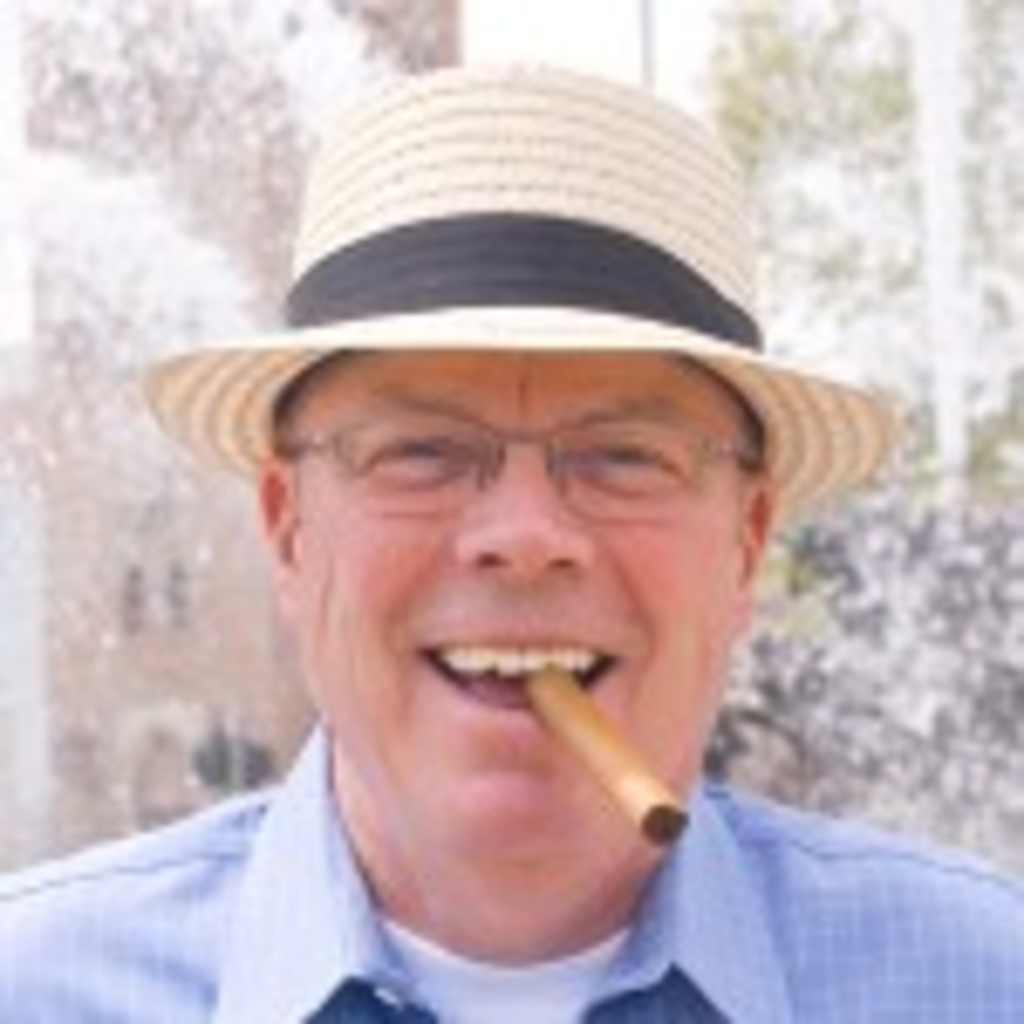 Aside from a personal injury lawyer from Springfield and the League of Women Voters, there’s been little in the way of organized outspoken opposition to the November 5 vote to raise sales taxes a half cent to fund translational medical research.

Newsman-turned-political-operative Jim Fitzpatrick formed his Committee to Stop a Bad Cure, for which he’s the sole spokesman and primary financier. The former Kansas City Star editor took to the steps of the Jackson County Courthouse late Friday morning to present an alternative funding mechanism for translational research. It’s a funding plan the puts the onus of fundraising on the private sector.

Instead of voters approving a half-cent sales tax increase for the next 20 years to raise $800 million (more if you count inflation) for St. Luke’s Health System, the University of Missouri-Kansas City, Children’s Mercy and the Kansas City Area Life Sciences Institute, Fitzpatrick says the private sector should raise $500 million first and then ask voters for their money.

If the private sector raises $500 million, which would presumably include the Hall Family Foundation’s current pledge to donate $75 million if voters approve the current plan on the November 5 ballot, then Fitzpatrick thinks a one-eighth-cent sales tax measure could go to the voters. The Fitzpatrick Plan, if approved, would last for 15 years and raise $10 million annually, according to his calculations. A one-eighth-cent tax is the same tax rate that was passed by Johnson County voters in 2008 to fund the Johnson County Research Triangle, which finances higher education at University of Kansas and Kansas State University campuses in Johnson County.

Altogether, The Fitzpatrick Plan, coupled with private sources, would raise $650 million or so for translational research. That’s less than the $800 million or so envisioned by the current plan.

Fitzpatrick says he hasn’t gotten much response yet to his populist idea. It’s almost guaranteed to be an idea that private boosters for the current translational medical research tax will reject.

For one thing, it will be another big ask for the Kansas City philanthropic community, which has already been hit up for the Bloch Building at the Nelson-Atkins Museum and the Kauffman Center for the Performing Arts, and now is getting requests to help finance UMKC’s proposed Downtown Arts Campus.

“I say if there isn’t $500 million, including the $75 million from the Halls, do the best that you can,” Fitzpatrick would tell the private sector. “Raise what you can.”

For another, translational tax supporters might point to investments like those from Jim and Virginia Stowers, who funded the Stowers Institute, as an example of how the private sector has already contributed to medical research in Kansas City.

Besides, private individuals haven’t fared well in Kansas City asking the private sector to fund their ideas in advance. Just ask Clay Chastain. He also surmised that the private sector would chip in $500 million as a financing component for his various transit plans in recent years, and did so without any pledges from said private sector.

Nevertheless, Fitzpatrick says his financing plan is a better way of going about asking the public for its contribution to translational research, rather than the current plan that only reached widespread discussion about a month ago, three months before the public gets to decide on it.

“I think that’s the best way to go about this,” Fitzpatrick tells The Pitch. “This was hatched quickly, the Civic Council has been planning this for a long time but they’ve kept it under wraps and dropped it quickly on the Jackson County Legislature and the taxpayers.”