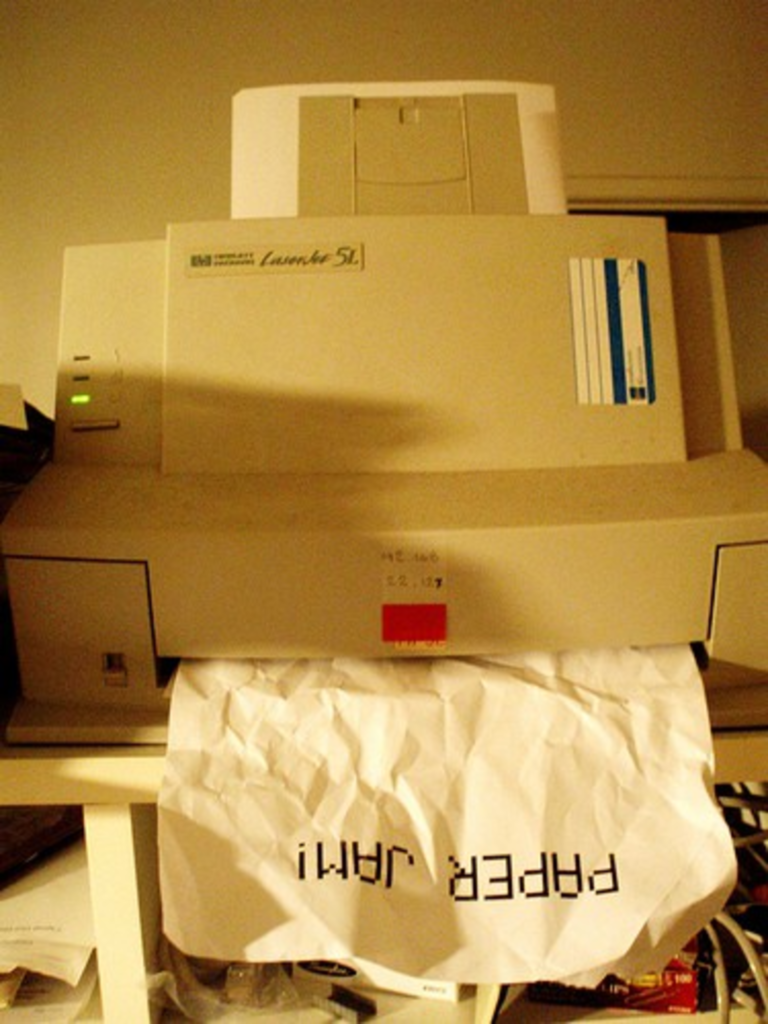 A company that failed to win a multi-million-dollar contract is suing the City of Kansas City,

Missouri, and a rival.

Perfect Output, a minority-owned company based in Overland Park, says the city acted in bad faith when the council rejected its proposal to manage the city’s document flow. In a suit filed last month, Perfect Output says the city behaved in “an arbitrary and capricious manner,” costing the company $13.5 million.

In 2005, City Hall asked for bids on a job to supply photocopiers and handle other document needs. A selection committee ultimately recommended Perfect Output, and negotiations on a contract began.

Accusations of favoritism and interference tainted the process, however. City Auditor Gary White would later determine that Ricoh and Perfect Output had helped draft the requests for proposals and had personal contact with members of the selection committee. A councilman, Terry Riley, also intervened on Perfect Output’s behalf, at one point summoning a city staffer to his office to discuss a potential subcontractor’s minority status. Reporters started asking questions about Perfect Output’s bid proposal, which was significantly higher than Ricoh’s. (City officials said Perfect Output was promising do more if it got the job.)

Amid the controversy, the city’s Finance and Audit Committee voted in 2007 against entering into a contract with Perfect Output. The process is back at square one after the city decided to reject all the proposals.

White’s audit faulted the city for having inadequate procedures for awarding contracts and for doing a poor job of following the guidelines it has. Casting a wide net of blame, Perfect Output’s suit claims the audit was “erroneous” for holding the city to a process that hadn’t been adopted.

“How do you hold someone to a standard that isn’t in place,” Perfect Output’s attorney, Janet Blauvelt, tells me. “It’s a sham.”

The city denies wrongdoing. In an answer to the suit, the city’s attorneys say the council did not abuse its discretion by deciding not to award the deal to Perfect Output. No contract was breached because no contract existed, the city says.

A Ricoh official said the company had no comment.