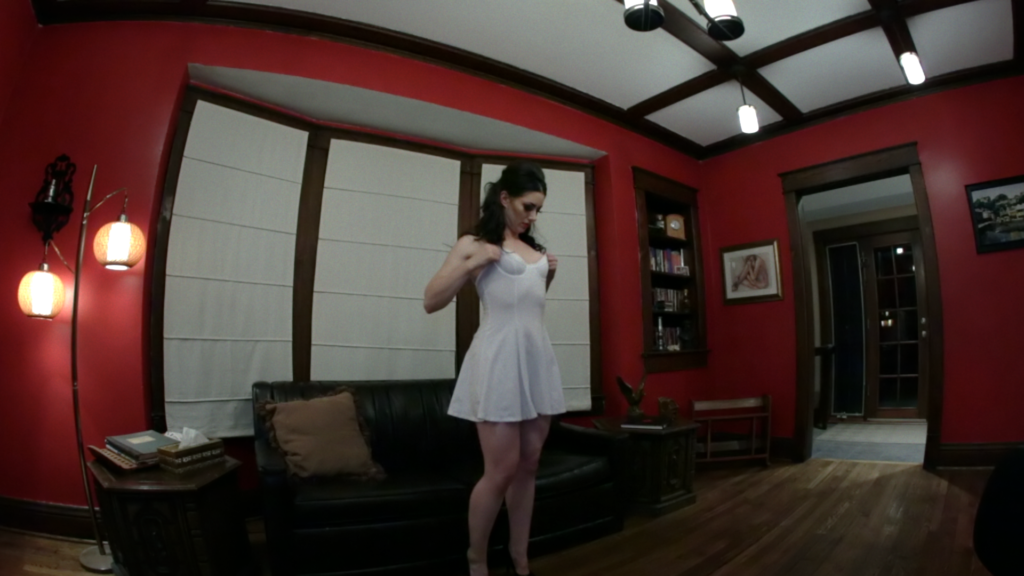 Saturday, the Screenland Armour lured the metro’s most bloodthirsty out for the evening – and they all turned out to be, you know, nice.

That’s the first thing you notice when you’re elbow-to-elbow with your fellow supporters of Midwest horror moviemaking. These fans are a supportive bunch, and so they packed the Screenland, ready to absorb every nasty sight and sound in five featured stomach-turning shorts. The sold-out “Horrifying Night of Short Films” was co-presented by Screenland Armour and Downright Creepy.

Beforehand, talkative patrons huddled at the bar to order craft beers and buttery popcorn, and Adam Roberts – Screenland co-owner and director of one of the night’s films – delivered a quick rundown in the auditorium. There were cheers as the lights went down and Patrick Rea’s Counter Parts started.

Rea’s movie follows the lives of insufferable sisters who can’t seem to get what they want out of life. Unsatisfied, they turn on each other in some rather unconventional ways. The never-too-old “be careful what you wish for” theme makes Rea’s film funny and fresh.

The second film was Roberts’ What Happened to Anne (aka Growth), a work as beautiful as it is grotesque. The body-horror short tells the story of Anne, a college student researching a rare fungus. When something goes awry with Anne’s project, she begins to … change. When it was done, there was more cheering.

Service, by Jerry Pyle, centers on a hardworking woman who’s just trying to make ends meet by, um, working it as she cleans people’s homes. One particularly busy day, the smokin’ hot protagonist brings her daughter to work and squirrels her away in a back bedroom. The woman gets to work, only to discover someone has attacked the home’s owner. In the film’s next four or so minutes, she transforms from scared victim to badass protector.

John Pata’s Pity, one of the shortest films of the evening and, with just one actor, perhaps its most minimal, is thoroughly gripping. It follows a desperately lovesick, deranged man who has set out to “claim” his lost love. The film’s storytelling is precise; although the entire short takes place inside a car, the storytelling is visually rich and intriguing. 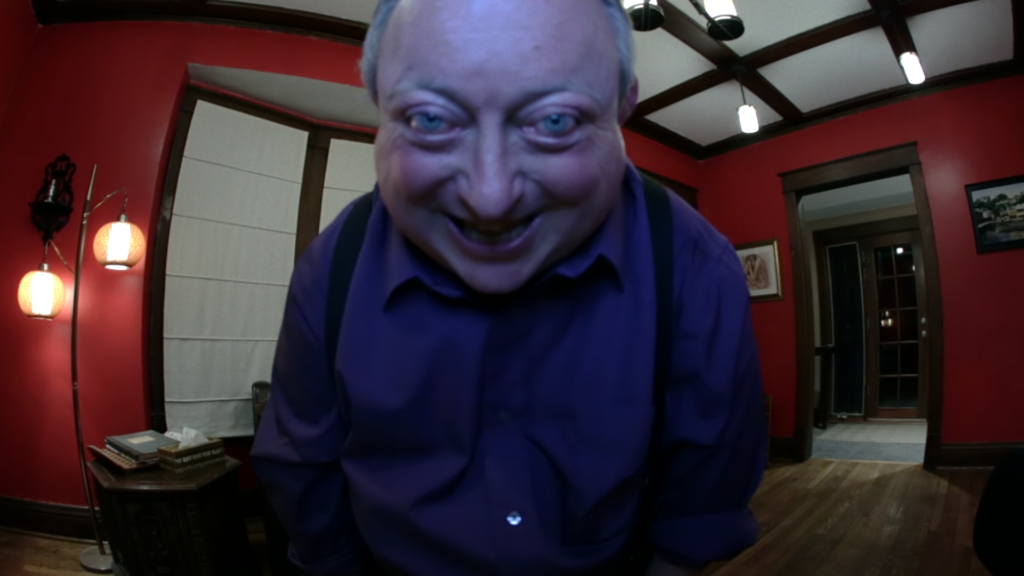 Jill Sixx Gevargizian’s Call Girl wrapped up the evening. It marks Gevargizian’s first foray into directing, and it’s not likely to be her last. She knocks it out of the ballpark and into the graveyard with her film, which features the lovely Tristan Risk doing what she does best: playing a sly, sexy woman who can charm your pants off while holding a knife to your throat. The film’s leading man, Laurence R. Harvey, shines as a cuddly, quirky guy who appears like he’s just out to have a good time. Harvey can go from cute to creepy in seconds without losing the audience.

When the lights came up again, there was a Q&A, led by Alicia Solombrino of the Beautiful Bodies. After the panel concluded, dolled-up gals and leather-clad dudes meandered out of the theater, leaving a trail of popcorn kernels and giving off an aura of happy stupor. People had come to squirm, gag and occasionally feel turned on. They weren’t disappointed.