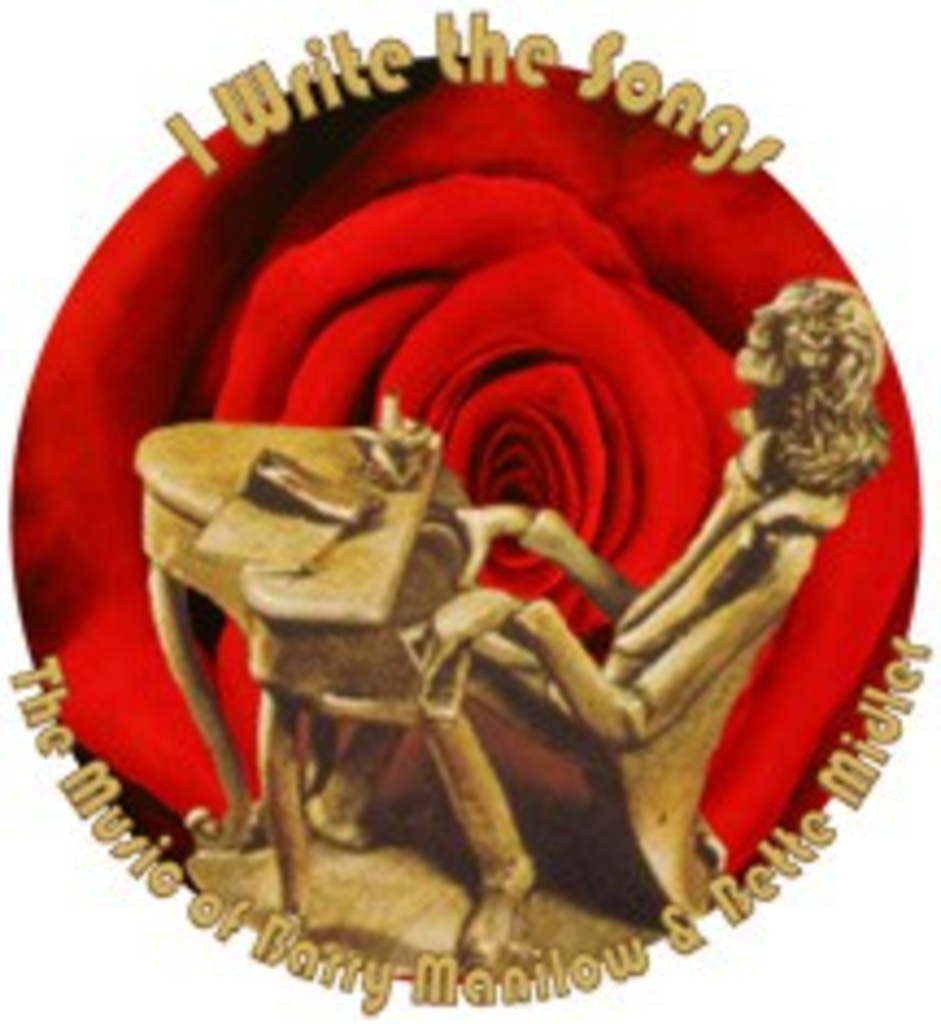 In September, the Kansas City Jewish Community Center presents “I Write the Songs: The Music of Barry Manilow and Bette Midler.”

Cary Mock and Kristi Mitchell take on singing the music of Manilow and Midler. According to the JCC website:

“The ageless Jewish singer/songwriter Barry Manilow is known for some of the best pop hits of our time – “Copacabana,” “I Write the Songs,” “Can’t Smile Without You.” He wrote them, he sang them and he even music directed them for other Jewish stars including Bette Midler. So we’ve meshed the two for a production with music performed in the style of these iconic showbiz greats. This show is sure to have a little schmaltz, a bit of sassy styling and a lot of fun. The campers from the 2009 Theatre Camp will make a special appearance during this performance.”

Honestly, this has the possibility to be a lot of fun. The chance to see a tribute act is a pretty common occurrence, but I’ve seen enough Guns ‘n’ Roses and Led Zeppelin to last a lifetime. But the possibility of hearing “Mandy” rewritten to suit the Divine Miss M? That’s worth the price of admission in and of itself.

Well, you came and you sang oh so sassy

But you got too risque

Well, you could’ve been a bit more classy

‘From A Distance’ sounded okay