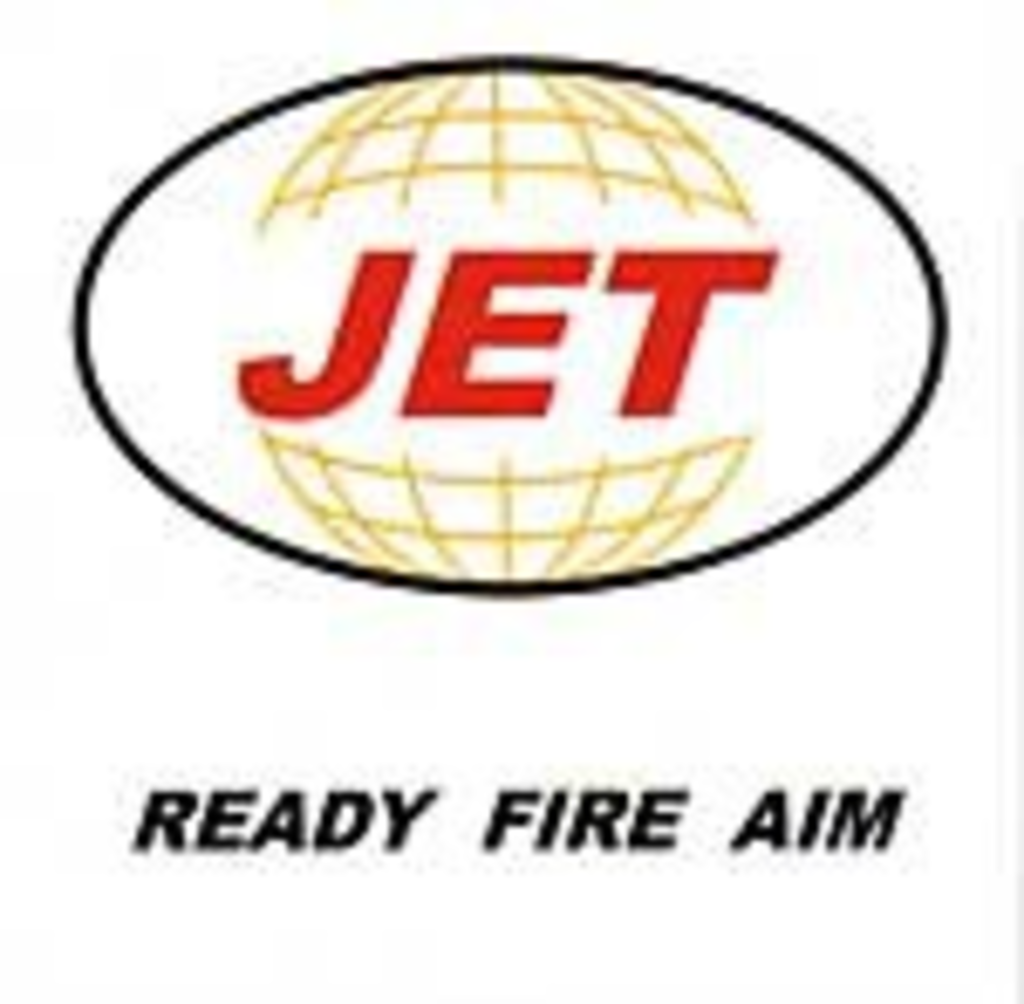 Combining the hair-sprayed power of glam punk and hair metal, Jet kicks out driving jams with snotty, high-pitch vocals. Few of these trashy tunes exceed two minutes in length, giving listeners barely enough time to get into a headbanging groove before the group stops, reloads, and rocks again. Songs such as “Just Like Dad” and “White People (Go Home)” show that Jet can write lyrics with a smirk, but the music on these tracks remains raw and unrelenting. Occasionally, the band’s singer unleashes an anguished bleat that brings to mind Kurt Cobain’s Bleach-era wails, but for the most part he concentrates on nasally Axl Rose-style screeching or a sneering delivery that brings to mind the frontman of D Generation. Despite the haphazard shooting method implied by the album’s title, Jet should have no problem hitting its target audience with this high-velocity record.