Jesus of the Weak 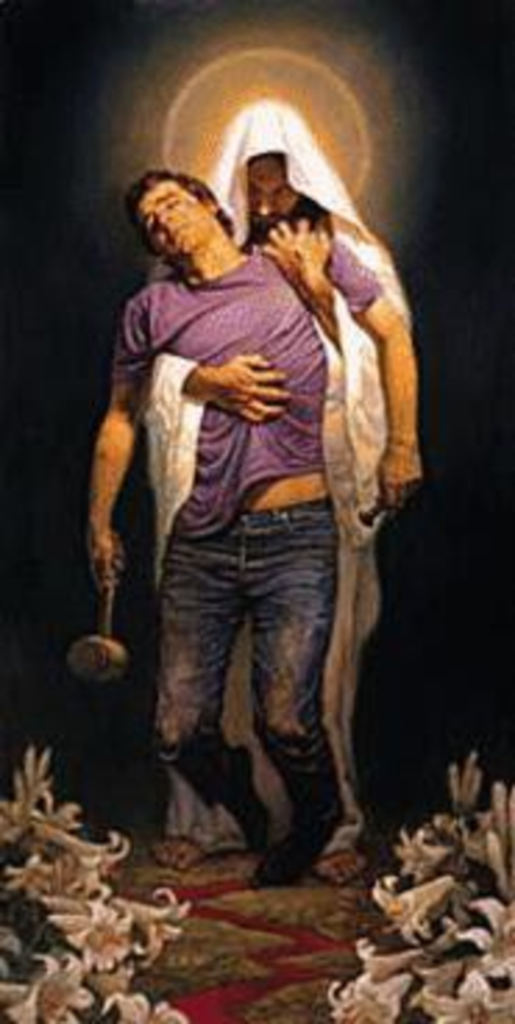 We’re all fagged out after Saturday’s deep theological debates over homosexuality during the Love Won Out fest at Pleasant Valley Baptist Church. Focus on the Family has finally skipped town, leaving behind thousands of permanently cured homosexual Christians who nonetheless are, according to Shirley Phelps-Roper,daughter of Fred Phelps and mother of ten of his church members, “irreversibly doomed.” Along with gay people, members of Phelps’ Westboro Baptist Church showed up to protest Love Won Out.

“Some of these groups that call themselves Christian are about as Christian as Balaam‘s ass,” says Phelps-Roper regarding the esteemed Colorado Springs-based national organization headed by James Dobson.

Some Hallmark employees also wonder. “We’re concerned that a subsidiary is linking with an organization that openly speaks against gays and lesbians,” says one. “We don’t have any products that are targeted at gay people.”

Oh yeah? At the Web site for Dayspring Cards — a Hallmark subsidiary “committed to creating personal expression products that also share the love of God” — we found a picture titled “Forgiven.” It portrays a hunky Western man in the rapturous embrace of someone who looks a lot like Osama bin Laden. “In a penetrating way, this … image not only proclaimed the power of Christ, but also the power of prayer,” says the accompanying text.

Maybe the Reverend Phelps could visit Hallmark and straighten out the company. “We actually have picketed Hallmark right here in Topeka and over there in Kansas City,” says Phelps-Roper.

You go, girl, and prance around Crown Center with your gayly colored signs.