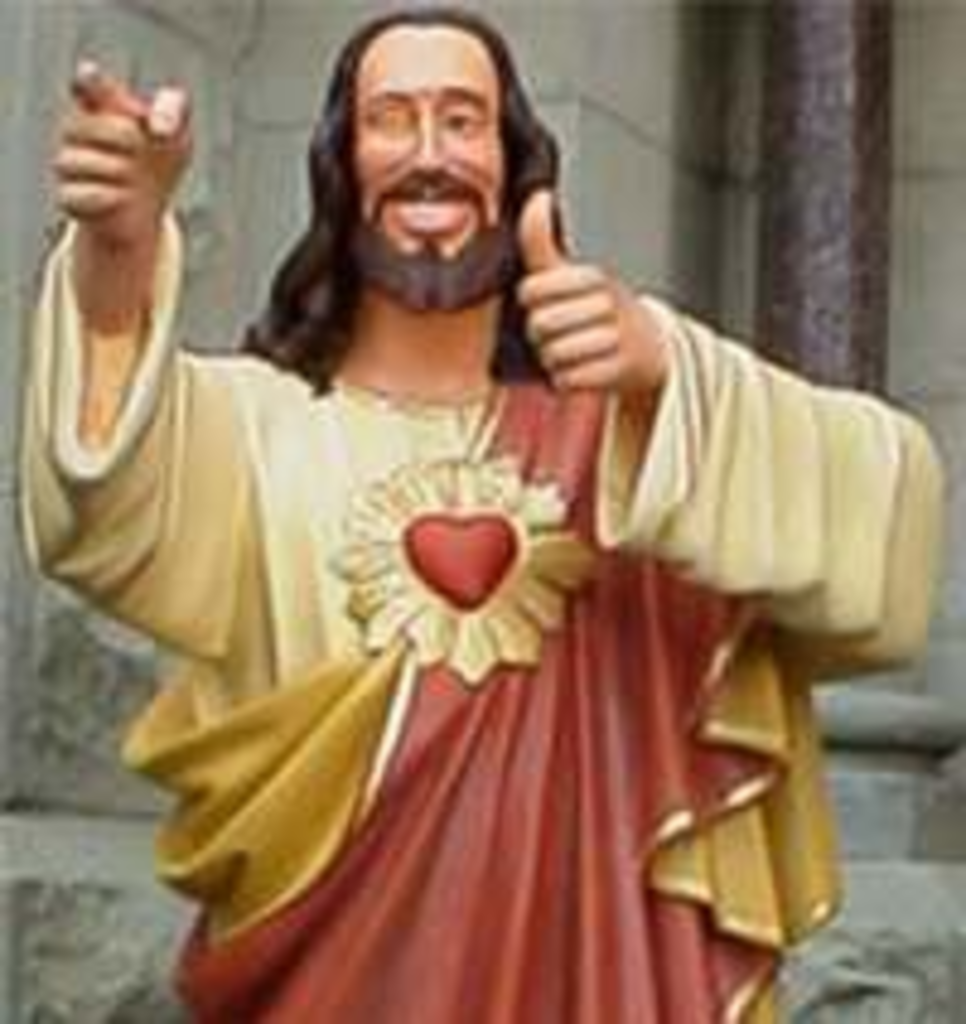 ​Jesus Christ has left his image on everything from his burial shroud to toast and taco shells. Now the Nazarene has appeared on a baby blanket in Kansas.

Like any proud parents, Aaron and Jessica Cooper took lots of pictures of their daughter, Avarie, when she was born. Two weeks later, Jessica’s sister called to say she’d spotted the face of Jesus in Avarie’s baby blanket — right next to the infant’s cheek. Once they knew where to look, everyone in the family who had a copy of the cell phone photo agreed that, yep, that was Jesus in the baby blanket. Which means that either Avarie has peaked early or she’s in for a lot of pain and suffering. Either way, it’s cool.