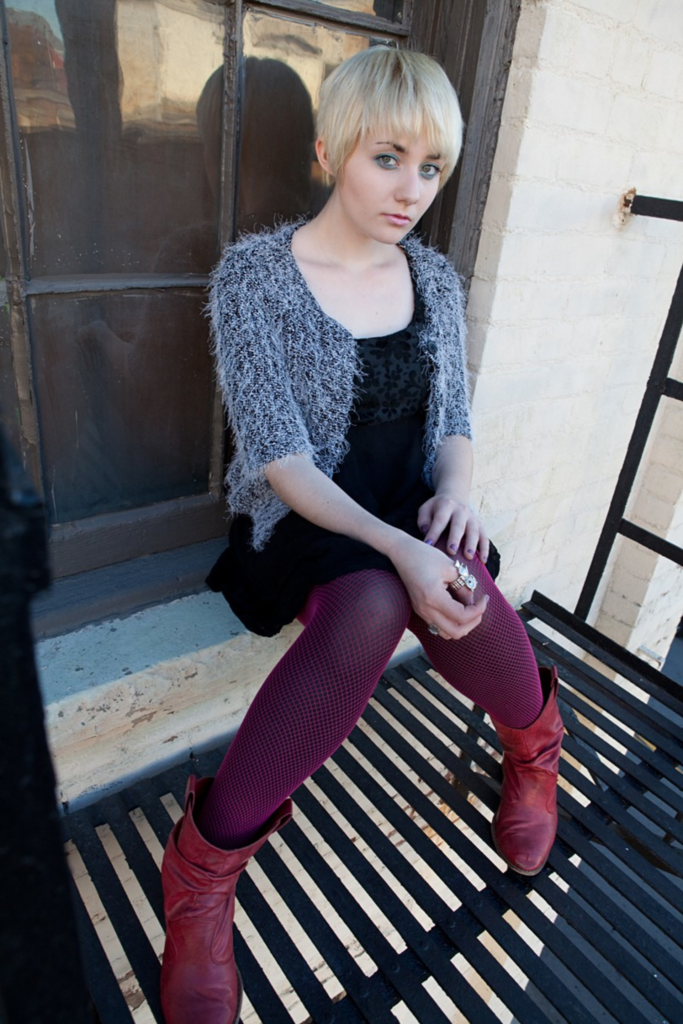 “Barely legal” isn’t a term that often is associated with singer-songwriters. (Rather, that territory is usually reserved for Disney-manufactured pop-star Lolitas.) But the description fits soft-spoken, impish songstress Jessica Lea Mayfield. The Ohio native just hit her 21st birthday last August, but her tunes have already seduced NPR, Paste and one-half of the Black Keys. Her 2008 debut, With Blasphemy So Heartfelt, was nothing less than a blazing fire of melancholic folk tunes, blasting forth from Dan Auerbach’s Akron, Ohio, studio. This year’s Tell Me may not burn with the same intensity, but it does nothing to lessen Mayfield’s stellar reputation: Spin named her one of the 11 best emerging artists of this year. Mayfield charmed a sparsely populated RecordBar a few years ago, this writer included. (The fact that she nearly squealed with delight when I asked her to sign my copy of her debut did nothing to lessen my admiration.) Go to hear the band’s squalling live breakdown on Mayfield’s tender ballad “Kiss Me Again”; it won’t disappoint.