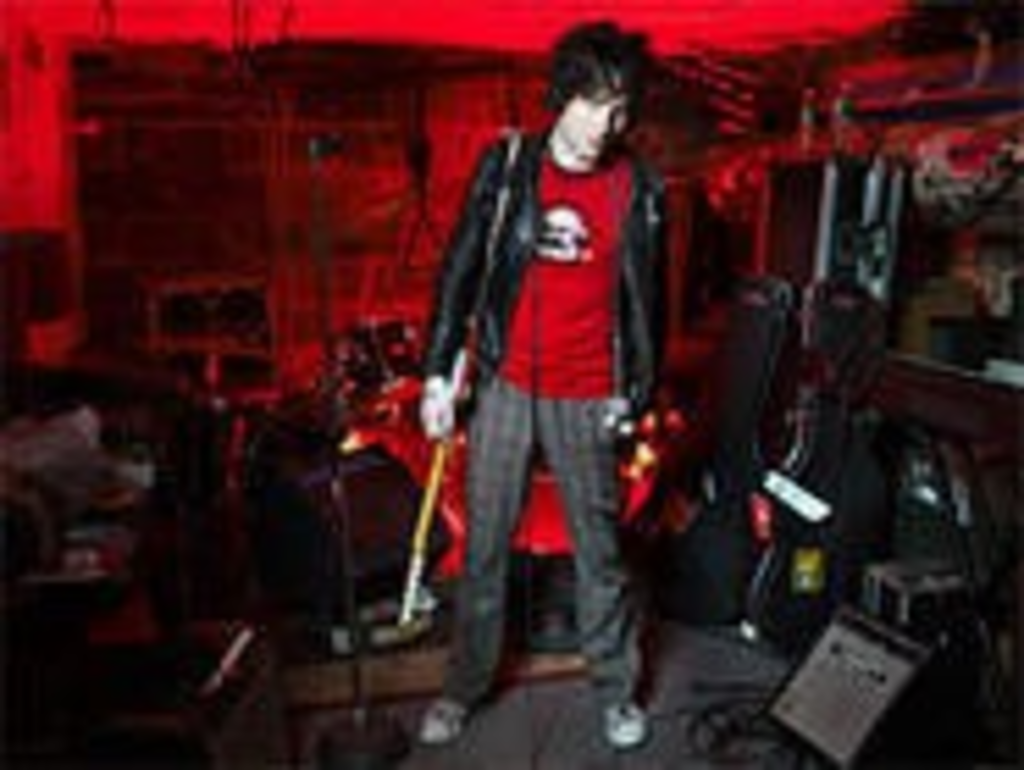 It’s no surprise that tortured soul Lucinda Williams has been known to hang on Jesse Malin.

In a croaking voice, the former frontman of NYC glam-punk outfit D Generation delivers gut-wrenching, alt-country heartache without ever coming off weak. Like many modern American troubadours, Malin owes a lot to Bruce Springsteen.

But the lad has more blue-collar grit than most Bruce apers when singing about hard times growing up in the city. Raised on robbery and rock and roll is how Malin puts it in “Broken Radio,” a duet with none other than Springsteen himself from Malin’s third solo album, Glitter in the Gutter. The Boss won’t be there to sing along on Wednesday, but anyone who appreciates stripped-down rock should buy a ticket.