Jermaine Reed, Kansas City councilman, reveals that he was once homeless 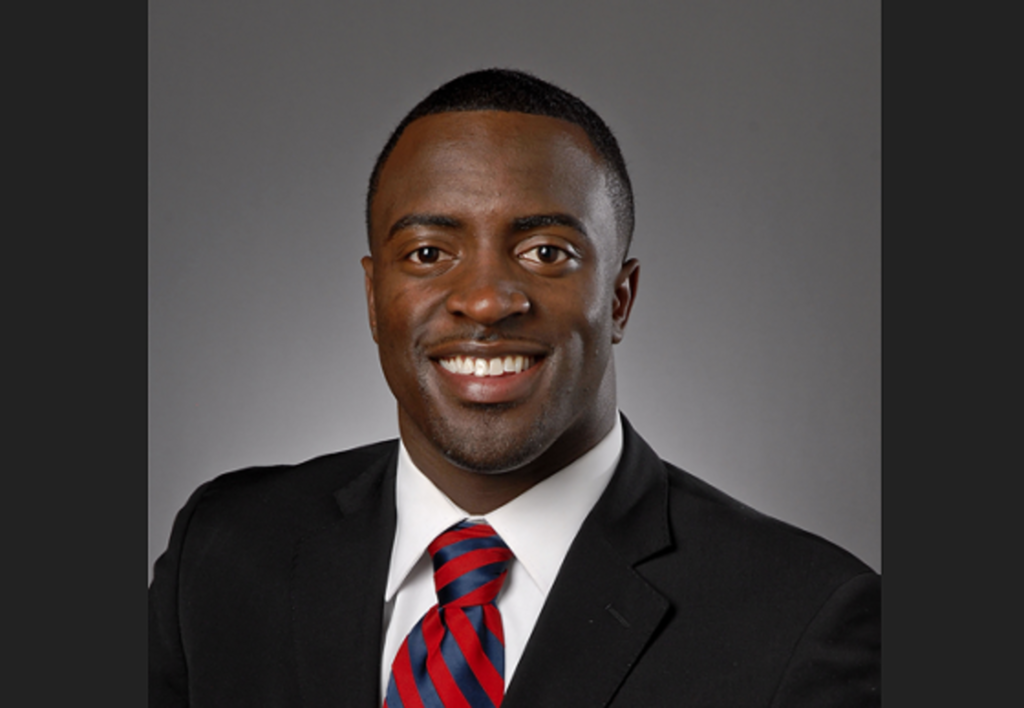 A discussion of homelessness got very personal for one member of Kansas City’s City Council on Wednesday. Mike Mahoney’s 20 Pounds of Headlines reported that Councilman Jermaine Reed revealed that he and his family were homeless during a two-year period in 1997 and 1998.

Reed, the councilman for the 3rd District, explained that he (then a teenager), along with his five brothers and mother, stayed at the Community LINC homeless shelter at 4012 Troost “until we got back on our feet.”

Reed’s admission was during a meeting of the City Council’s Neighborhoods and Healthy Communities Committee, where the Homeless Services Coalition of Greater Kansas City made a presentation regarding homelessness in the city.