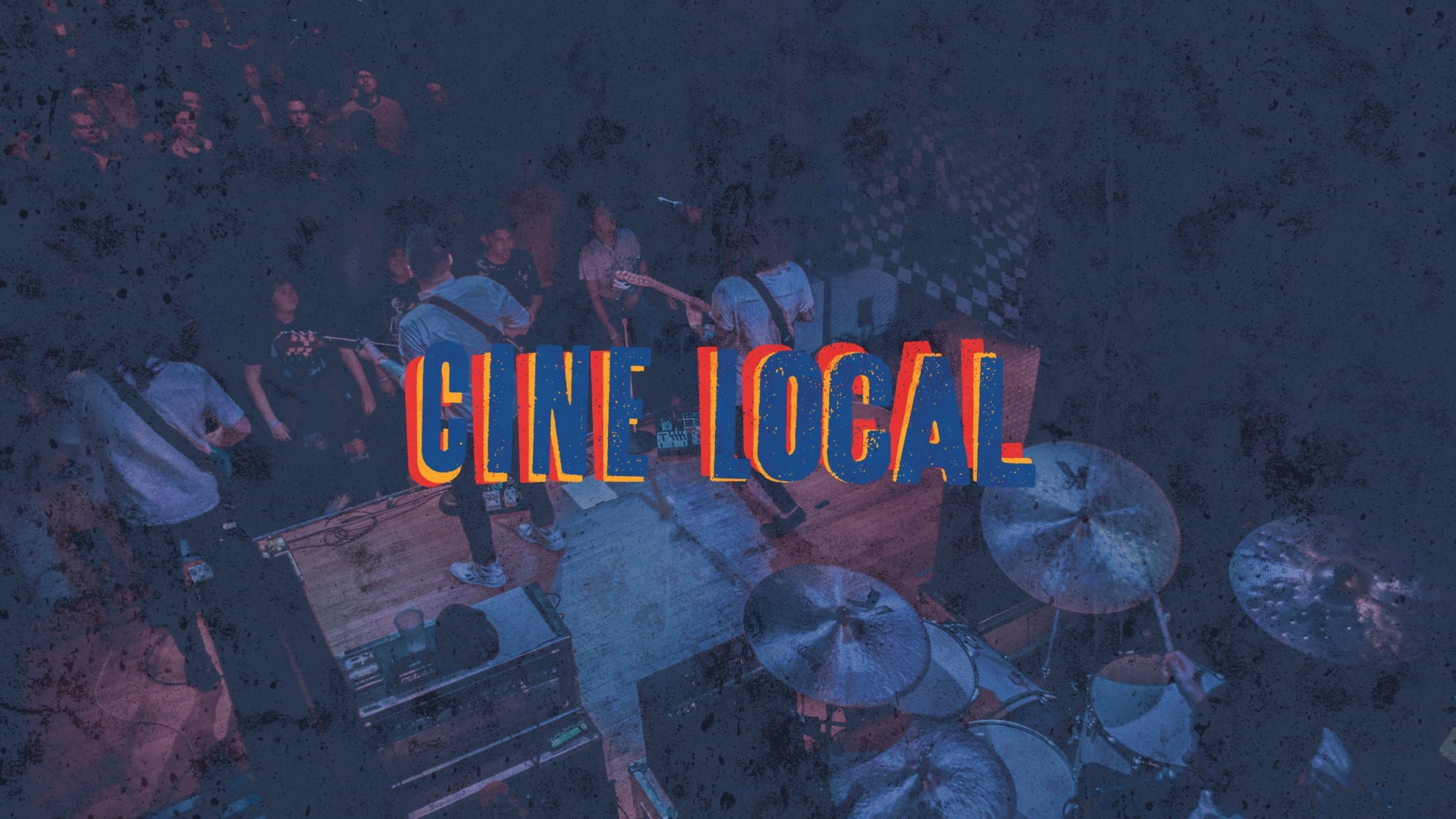 This roundup of videos has something we haven’t seen in a minute: positivity. Eight of these nine videos (more about that ninth later on) will lift your spirits, buck you up, and just otherwise make you feel better than you thought possible. It’s always a pleasure to round up the best for Cine Local, but something about these songs made me feel better than I have in a good long while, and I hope they’ll do the same for you.

Jenna Rae—of Jenna & Martin, Unfit Wives, and the woman behind Lost Cowgirl Records—is alos a registered nurse, and I think we all know what that’s meant in the past year. Thus, her ability to make music has been hamstrung, and it all comes out in this new track. I’ll let her explain in her own words:

Tha Real Kodde One, “Hold Yo Head Up High”

Sooooo … watching this video, I was like, “How have I never heard of Tha Real Kodde One? The production values for this video are pretty nice. Lots of shots of KC landmarks? Cool. Oh, he’s singing about the way to happiness and a book? I see: this is some Kirk Franklin-style stuff. I can hang. Oh. OH. OHNO.”

After all those shots of the KC skyline, and people standing in front of Arrowhead and singing and dancing, it becomes very apparent this is 100% not some Kirk Franklin shit, but instead a PR move for the Church of Scientology, in front of whose sign Tha Real Kodde One and his cavalcade of people dance. The book they’re holding up high is not, as I thought, the Bible, but is actually called The Way of Happiness, written by one L. Ron Hubbard, a described as “A non-religious personal moral code of ethics that helps people lead happy, healthy lives.”

Ironically, it’s infamous for frequently being distributed with unauthorized logos on the pamphlet, including those of the Boys & Girls Clubs and the city of Dallas, among others.

As a palate-cleanser for “Hold Yo Head Up High,” there’s this absolutely, 100% killer video from the Popper, which features Tech N9ne, KC Young Boss, and Head Da Don. It uses the same kind of “tour of the city” videography, but the song bangs harder and the dancing is better. Plus, all four MCs are in the video together, which is nothing short of mindblowing. This is a convocation of the elder statesmen of Kansas City hip hop, and it’s all about the city itself. It makes a nice capper on the Popper’s trilogy of local anthems, along with “For the Mo” and “I’m KC.”

Katy Guillen and The Drive, “Back to Normal”

Shot and performed for KC Bands Together, the two-night virtual concert put together by 90.9 the Bridge last May to benefit Midwest Music Foundation, this new track by Katy Guillen and The Drive might’ve been written back at the beginning of the Covid pandemic, but it feels even more relatable a year in. The stop-start song, as performed by Guillen and drummer Stephanie Williams, is longing distilled.

Marcel, along with the team of Lomax Edits and Jon Henry do a lot with a fuzzy rabbit-ear TV and a pink room on this video for “Worth It.” The relaxed tone of the video is exactly what the song needs, and not for nothing did this track drop just head of Valentine’s Day. This is a love letter, pure and simple. I wish mixtapes or even mix CDs were still a thing, because I’d totally put this song on one.

Shot and edited by Jacob Schermerhorn, with visuals by Jake Scherm, the latest video from Lawrence rapper Cuee is not only his best-looking, but best-sounding, as well. Joel Leoj kicks the song off and sings the hook, but when Cuee drops his verses, the ceiling damn near comes off of KU’s Danforth Chapel, where the video was shot. Those who know Cuee’s journey might shed a tear or two when raps, “I’m the man now,” cracks a smile, and busts a move. It’s a revival of joyous proportions, and you’d do well to put this one on repeat.

Fred Wickham Caravan, “If We Ever Happened”

We’ve shared the two previous singles from the upcoming debut LP from Fred Wickham Caravan, “Town Without Soul” and “Fatbird,” and they’ve been a little raucous. The new cut is a “melancholic, reflective waltz,” but the sad sounds of the song are buoyed by the fact that now we know Town Without Soul will get a release this spring on Black Site Records. The way that mandolin, piano, and pedal steel combine with Wickham’s vocals on this new track is just powerful as anything, too.

While the long-ago Lawrence band, Get Smart!, didn’t get to have the 40th-anniversary celebration they were hoping for last year, the way the band’s been digging into their archives and releasing unseen material has been a boon for the trio’s fans. Their most recent endeavor sees them sharing this restored 1987 video of Get Smart!: “filmed as we began work on our third album with late, great recording engineer Iain Burgess at the controls. ‘Oh Yeah No’ was among those songs, and Chicago-area cable show ‘The Pulse’ was there to film a segment for an upcoming broadcast.” The video has been cleaned up and paired with the final mix of the song, made with Steve Albini at Electrical Audio, as it appears on their new EP of the same name.

You can snag Oh Yeah No from the Get Smart! Bandcamp.

Bopping along just like “I’ll Be There For You,” Supermoto’s new song pays homage to the Friends character played by Jennifer Aniston while also serving as a love song about that person you want to joinh you for “Beverly Hills and better days.” Garrison Krotz’s project rocks more than the Rembrandts, with an underlying Postal Service electronic vibe, as well. I could dance to this for days.