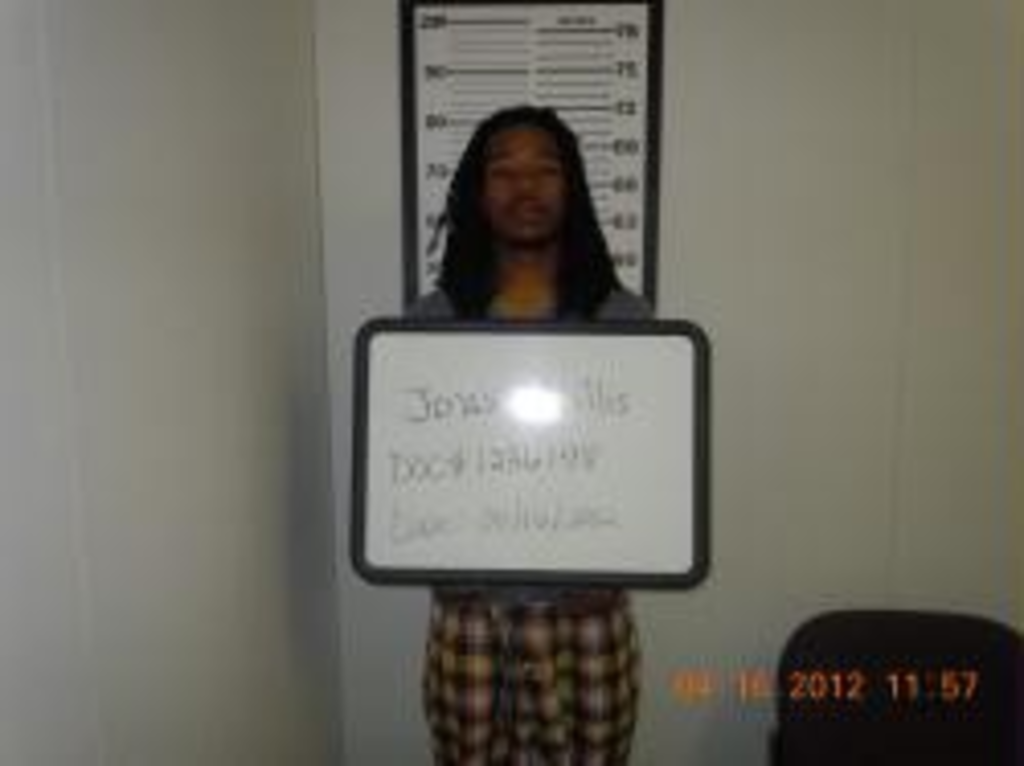 Right at about 4:30 a.m. on September 28, Kansas City Police were on the lookout for a white two-door Monte Carlo, the driver of which was suspected in a shooting in the 18th & Vine District near the Mutual Musicians Foundation just moments before.

A police officer spotted a car matching the description headed southbound at 29th Street and Paseo and flipped on the police lights and siren. The driver of the Monte Carlo, who police now know is 24-year-old Jenairio Willis, took off, blowing several stop signs for about six blocks before smashing into a chain-link fence at 3312 Wayne.

Willis was arrested a few blocks away from where the car crashed after trying to run from police. He’s now charged with 1st degree assault, attempted robbery and armed criminal action related to the 18th & Vine District shooting that left two victims in critical condition.

Willis waived his rights, according to police records, and told police he tried to outrun the cops because he had warrants. He admitted to having a gun in the car but said he didn’t know if it was loaded.

Willis has a rap sheet in Jackson County, according to online court records, ranging from domestic assault charges to a felony conviction for resisting arrest to, most recently, a charge in December 2012 of driving with a suspended license. In the assault and resisting-arrest cases, Willis was given a suspended sentence.

Willis was identified by the shooting victim who said he was at 18th & Vine waiting on some food when a fight broke out, and Willis approached him and put a gun to his back and tried to rob him. When the victim turned around, Willis allegedly shot him in the chest and leg.

Missouri public defender Joshua Peter is listed as Willis’ attorney. Peter was not immediately available for comment. Prosecutors have asked for $150,000 cash bond.