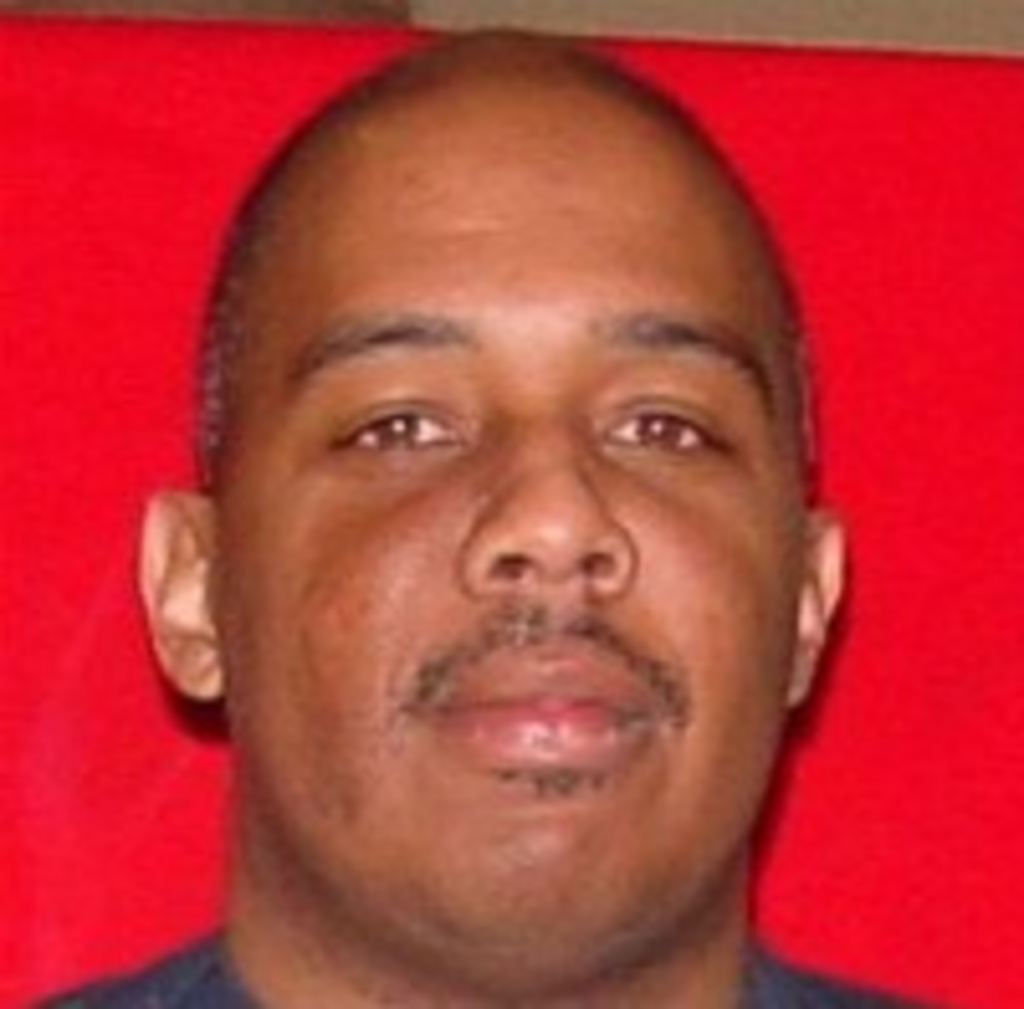 Firefighter Jeff Smith was driving a pumper truck to an emergency last week when he made a split-second decision. The decision that the 21-year veteran made was self-sacrifice. A car was coming at him Tuesday afternoon in what would have undoubtedly resulted in a head-on collision. Smith cranked the steering wheel sharply, according to KMBC,

causing the pumper to crash into the car at an angle and likely saving the lives of a 21-year-old woman and her 3-year-old daughter, who was buckled up in a back seat of the car.

But Smith didn’t leave the crash unscathed: His leg was nearly severed when the pumper truck hit the tree. Doctors had to amputate Smith’s lower left leg, and an update on his condition hasn’t been released.