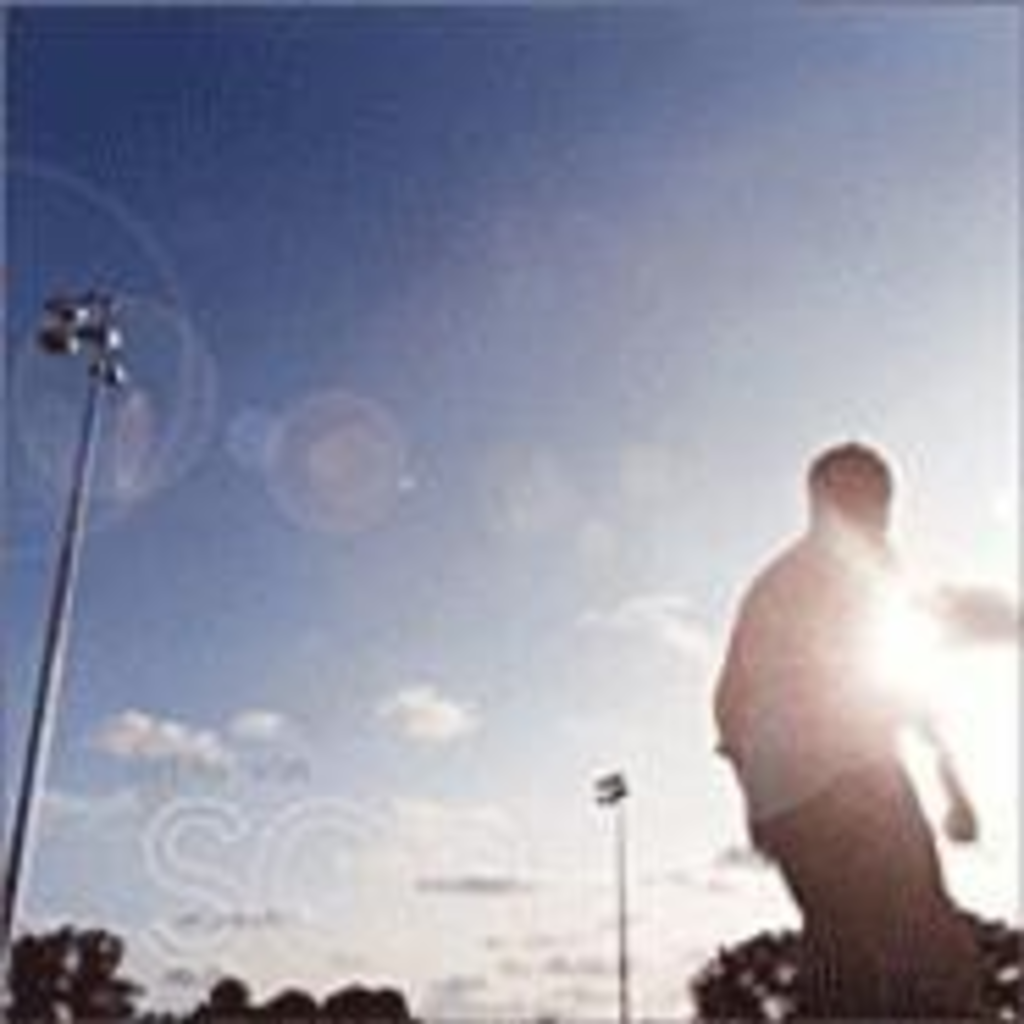 Listen blind to a few tracks from the gorgeous Son, and some questions spring to mind. Like, “Did Elliott Smith release a new album?” And, “Hey, when did he go back to Kill Rock Stars?” And, “Wow, who’s the lady with the pretty voice he’s got singing with him?”

The punch line is that Smith hasn’t put out a new record. And he didn’t forsake his major-label contract. And, with apologies to Henny Youngman, that’s no lady — that’s Jeff Hanson.

Hanson, for those who don’t know, is the former frontman of Midwestern emo outfit MIJ, and despite a preponderance of indications to the contrary, he is not Elliott Smith. He sure as hell writes tunes like Smith, though, penning lush, astonishingly pretty acoustic pop with delicate vocals that don’t deliver the songwriter’s words so much as they envelop them. The Wisconsin native, who wrote every song and played every instrument here (save for a little piano), produces melodies so right and natural that you recognize them the first time you hear them; by the third time, they seem like old standards. And like his musical forebear, Hanson picks at his guitar with skill and emotion and tuning-fork clarity, singing with a touching vulnerability.

Of course, the similarities between the two artists, though striking, go just so far. For starters, there’s no evidence of Smith’s rumored junk problem — or of any other kind of problem except a possible fractured heart. Also, Hanson’s understated lyrics lack the layers and poetics of Smith’s — Make up your mind again/And leave the words under my door, Hanson tells a departing lover in one of his more creative moments — and his emasculated falsetto can seem overly gimmicky, as if he were trying to be a Tiny Tim for the ’00s. Still, overlooking Hanson would be a mistake: He might not be Elliott Smith, but he could get there over time. Besides, he has something Smith doesn’t — a new album.