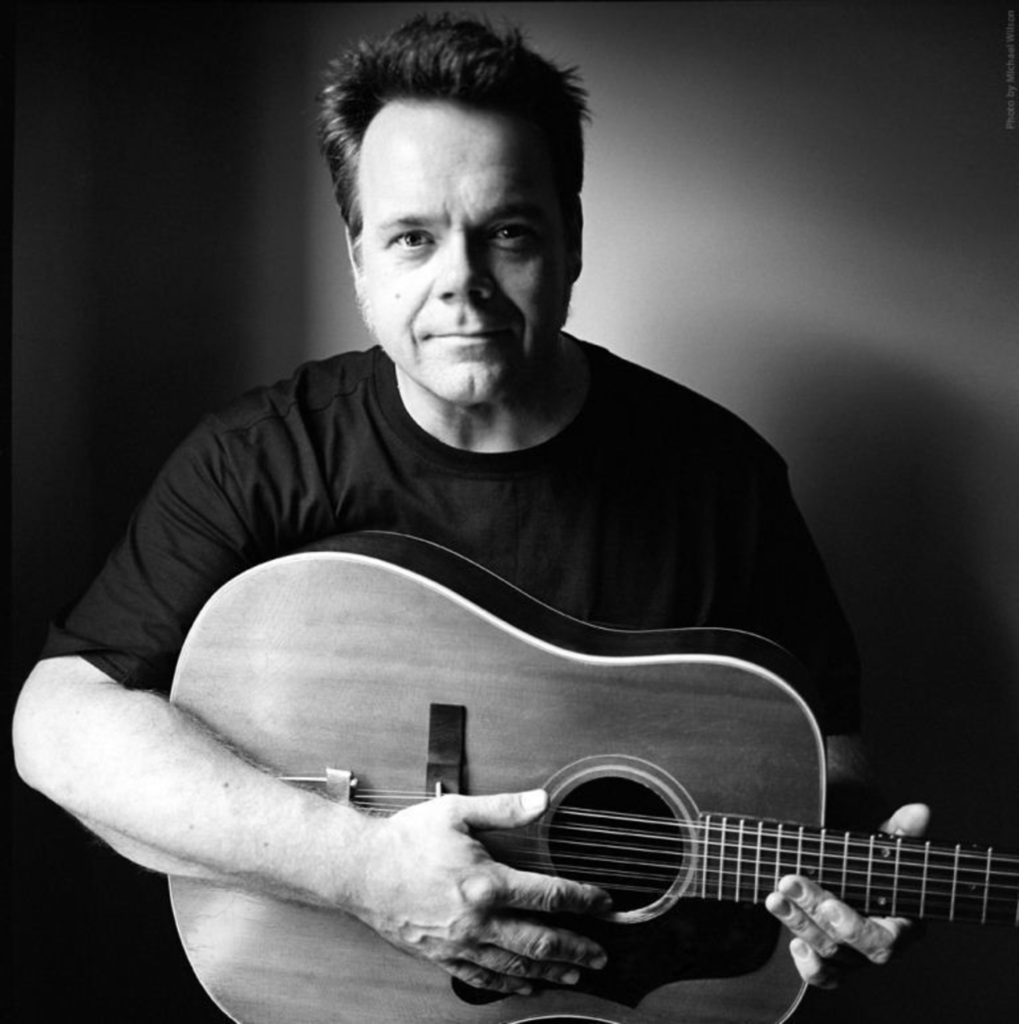 When songwriter Jeff Black left Kansas City for Nashville in 1989, he hoped to make it as the classic Music Row writer — Alison Krauss, Sam Bush and many others covered his songs. But before he knew it, Black had a double handful of his own solo albums (including two collections of B-sides). This year, Black, on his own Lotos Nile imprint, set loose Folklore, a wide-ranging collection of acoustic tales of family, friends and other characters captured in song, including his grandmother in the title track and “emo rockers at the Costco” stocking up on powdered milk and diapers in “Tom Domino.”

Jeff Black will play solo at the Retro Lounge at Knuckleheads on Friday. We spoke to him on the phone from Nashville.

The Pitch: Could you give us a sketch of your background in Kansas City?

Black: I was born in Kansas City, and I grew up in Liberty. That’s my old hometown, although I’m almost on my 25th anniversary in Nashville, and I’ve definitely established some pretty strong roots here in Tennessee.

But you started to play here in town….

Oh, yeah. I was trying to play everywhere I could play. I remember dragging around my PA system and playing all the writer’s nights. I walked into Blayney’s one night, and there were acoustic acts playing before the blues bands. I went down there to audition, and the owner talked to me for a minute and said, “Well, I’ve got all that stuff booked up, but I am looking for a bouncer.” A bouncer at Blayney’s was my first job in the music business.

I knew it was inevitable that there would be a night open up, and that’s when I started—one night, then two, three. I played at some hotels, and some clubs that I’m sure that have gone by the wayside. Everybody at the Grand Emporium was very kind to me, and I played there many times. At the Uptown, I opened for Edgar Winter, Jerry Jeff Walker, Dave Mason. I played at the Folly and opened up for Nanci Griffith, and I played some shows with Guy Clark. The great thing about Kansas City at that time was the ratio of songwriters, compared to and cover bands and blues bands, really worked in my favor. There were not a lot of people like me running around with an acoustic guitar.

I met Iris DeMent at the open mic at Harling’s Upstairs. We became friends, and I played on some of her demos, like the demo of “My Town.” She moved to Nashville and wrote me a letter and said she thought my songs would shine down here.

For most of your songs, especially on Folklore, it’s hard to imagine anyone else singing them.

[Laughing] Well, that seems to be the course that everything has taken. Before I even started making records, I’d always been someone who felt like it wasn’t that physical album that validated you. I have always considered myself a recording artist, and even as hard as I’ve tried to write a song (for someone else), they’ve always turned into songs I would sing myself. That’s probably what kept me out of mainstream country music.

Writing is a strange trick. You really have to work hard to keep pushing the antennae up a little higher, and it’s a combination of that jetstream of information that’s flowing above your head and all of that stuff that comes from way down deep inside.

Folklore definitely has a “short story collection” feel. Where does a song like “Tom Domino” come from?

My friend Tom and I shared a wonderfully dark sense of humor. That’s a song I wrote for him when he was still alive. He fought cancer for over three years. He also inspired “That’s Just About Right” [a hit for Blackhawk in 1996].

When he started his battle with cancer… you know, there are lots of situations that come up in my life where I don’t know what to do. When I don’t know what to do, I have to write, and it’s always puzzling to me that I don’t think of that first [laughs]. I wanted to write a song that said everything about when you have a friend like that and feel so helpless. We want to say majestic things, but we don’t really know what’s going on. It’s every bit as important to get a grin out of it as it is to cry your eyes out, and you can’t help but feel the way I do when you see the emo rockers at the Costco. You better set [the moments] up and knock ‘em down and keep your sense of humor about it.

The Folklore songs seem perfect for a solo acoustic show in a smaller room.

This show is very special to me. I have been getting some wonderful help from my own private little patch fund visionaries, supporters, friends and fans called The Blacklist. They’re as much a part of the creative process as anyone, and they make it happen for me.

So you’ll be singing new songs for this one?

I’m not sure what spirit guides are pushing me through these little doorways, but I’m always writing songs. I’ve got a new record coming that’s going to be called Calliope Song, and it just never ends. I’m definitely to be previewing new songs. I can’t work any other way.