James Beard glamour at the American, the Kansas Craft Beer Expo, patio parties, and lots more in food and drink for your week 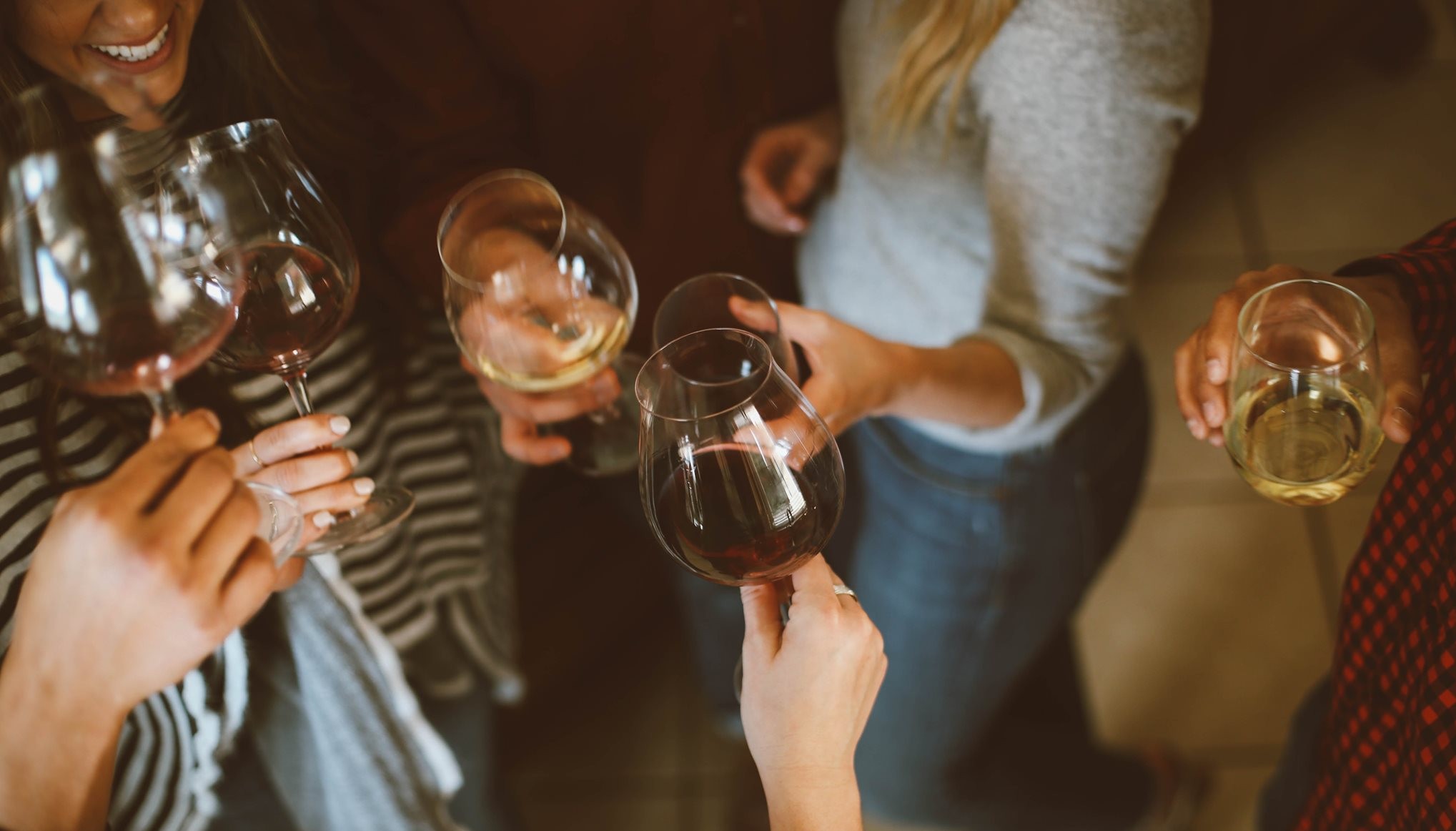 Dive into the world of Greek wine tonight while enjoying a family-style dinner from chef Howard Hanna and his team at the Rieger (1924 Main Street). The dinner, which begins at 6 p.m., includes a selection of Greek wines from specialty importer Eklektikon, an entire roasted lamb from Fuller Farms, and a range of sides. The meal is $65 a person (not including tax or gratuity); learn more and pick up tickets here. 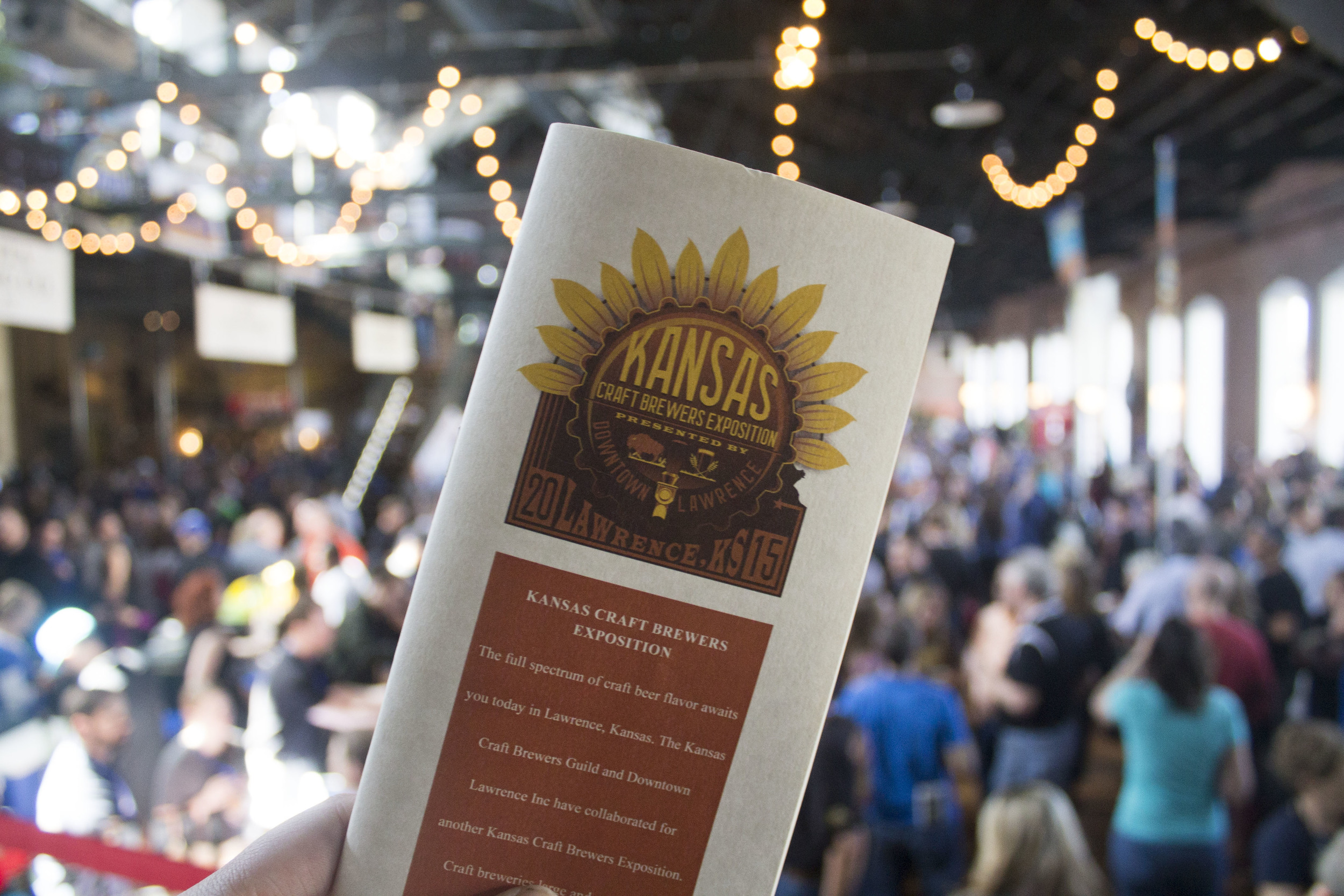 Dozens of Kansas breweries will be represented at today’s Kansas Craft Brewer’s Expo at Abe and Jake’s Landing in Lawrence (8 East 6th Street). Try new, rare, and unique beers from Central Standard Brewing Company, Tallgrass Tap House, Hopping Gnome, Defiance, Blind Tiger, and many, many more. Food will be available for purchase as well. There are two 3-hour sessions, one at noon and another at 4:30 p.m. The event is technically sold out, but you can find quite a few tickets for sale below face value on craigslist or on the event’s facebook page.

If you aim to splurge on one dinner this year, this might be the one. Tonight, the American (200 East 21st Street) will host its 21st annual James Beard benefit dinner (the longest-running dinner of its kind in the country). The multi-course dinner includes dishes created and prepared by notable chefs from around the country, including Matthew Kammerer, a 2020 James Beard “Rising Star Chef of the Year” semi-finalist, and Dave Beran, who heads 2020 “Best New Restaurant” nominee Pasjoli, as well as the American’s Andrew Longres. Each of the six courses include wine pairings designed by Underdog Wine Company. The meal is $225 a person, and includes the meal, wine, tax, and gratuity. Learn more about the night’s chefs, view the menu, and pick up tickets via the American’s website.

And the wine dinners continue! The Russell (3141 Main Street) is also hosting its monthly cast-iron supper club tonight, which includes six courses and wine pairings for $125 a person (this includes the meal but not gratuity). Feast on dishes like adobo cast iron-seared scallops with corn, hominy and pepper succotash, and Denver lamb ribs with agave habanero glaze. View the rest of the menu and purchase tickets from the Russell’s website. 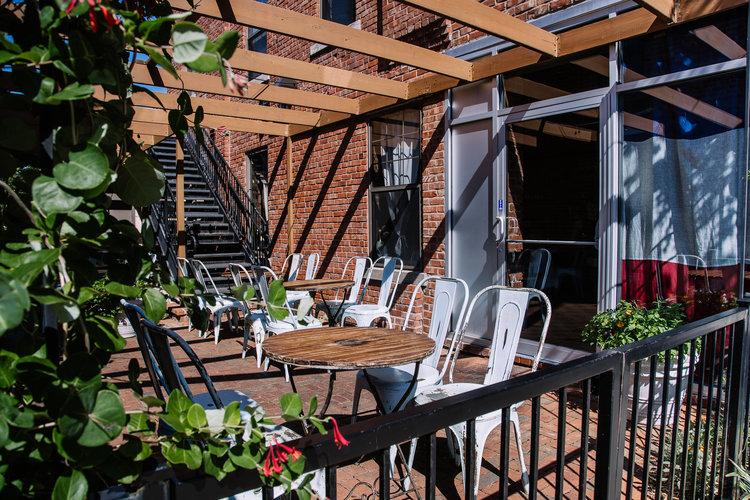 Ça Va (4149 Pennsylvania) is hosting its first patio party of the season, today headlined by Michael Stornello of Mass Street Fish House in Lawrence. Sip on sparkles while you try some seafood ramen, oysters on the half shell, charcuterie boards and even whole fish. Tickets are $60 before fees or gratuity, and include the meal plus a selection of sparkling wine. Purchase tickets here.

Cap off International Women’s week with cocktails from three of the city’s most talented bartenders. Jenn Tossato of Mission Taco Joint (409 East 18th Street) will be hosting Jill Cockson from Swordfish Tom’s and Katy Wade from Fox & Pearl. Each will be slinging a unique specialty cocktail, with $1 from each benefiting the Women’s Foundation. The cocktail party runs from 2-4 p.m.