Jazz vocalist Rachael Price is poised to swing into the spotlight 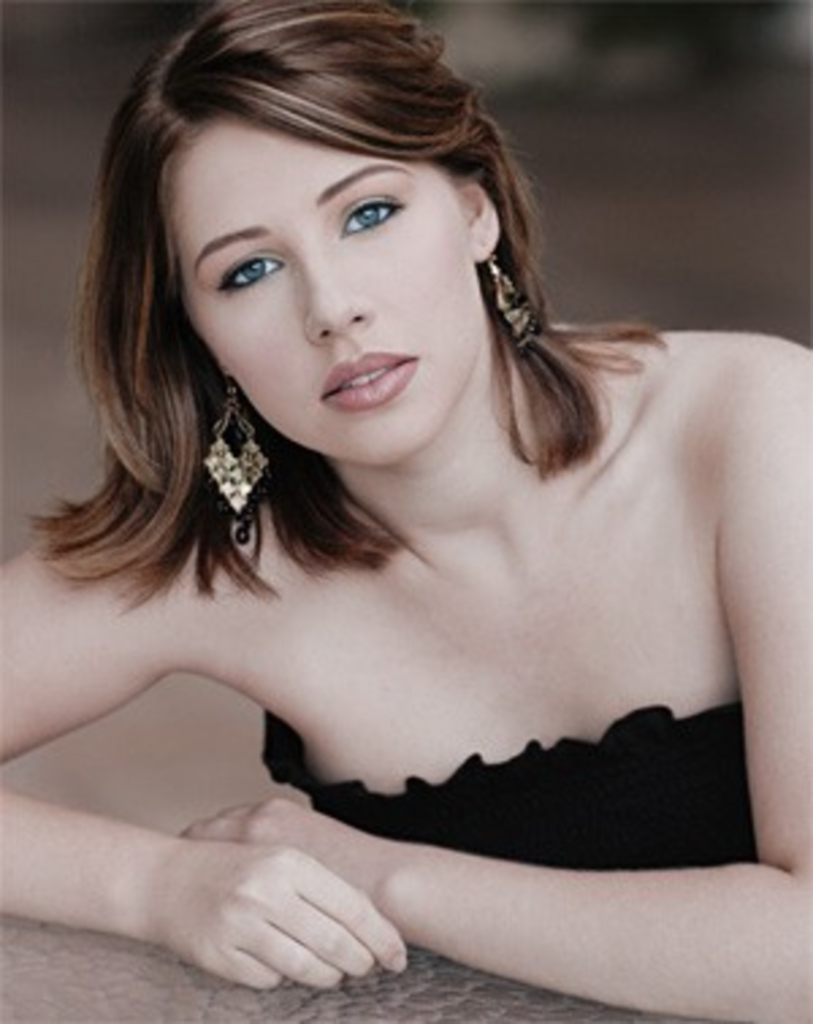 It’s a Monday night, and Rachael Price is doing what any young, soon-to-be jazz superstar might be doing: catching the bus. Though taking interview calls while hitching a ride on mass transit doesn’t sound like a prelude to a glamorous life of musical fame, it seems to suit the Tennessee-born, sultry-voiced, 22-year-old soprano. Thanks to a handful of high-profile performances — including a 2004 professional coming-out party with saxophonist Joshua Redman at a New Haven Jazz on the Green event, an appearance at the 2005 Newport Jazz Festival and a soul-stirring delivery of “Border Song” at the Society of Singers Gala honoring Elton John — Price is soaring high and filling theaters and clubs around the country. And with living legends such as T.S. Monk (son of the famed pianist) and multi-Grammy winner Nancy Wilson singing her praises, keeping her feet on the ground starts to take on new importance.

The Pitch: As you consider the critical compliments you’ve received, do you find it distracting or bizarre?

When people like Nancy Wilson say you have a gift, what do you think they’re talking about?

I’m not sure. I think and hope that they’re seeing someone that’s been doing this for a long time and isn’t just a singer that all of a sudden has said, “I think I like this music called jazz.” I hope that they’re seeing that I’m very immersed in the tradition of it, even though I didn’t get to grow up in a time when it was on the radio. And I’m hoping that they see a certain intimacy I have with the music and the songs.

In a genre that celebrates its past, it seems odd that people are always looking for the next big thing when it comes to female vocalists.

I think that’s an aspect of the music business and not necessarily jazz music itself. It’s how people are looking to sell things. The fact is, there are tons and tons of amazing vocalists out there right now, and a lot of them do a variety of things and not all of them fit into a specific mold. The whole idea of “the next big thing” means something that’s going to fit into a specific category and in the end isn’t really going to mean that much to the music itself.

You just finished your studies at the New England Conservatory, but did you ever ask yourself, “Why formally study jazz?” Did you ever think that you should just be out gigging?

No. Luckily I was always doing both, so it was always a perfect complement to each other. I would learn something in ensemble or in class, and it was great because I could immediately put it to the test in my performances. Going to school was the best thing I ever did, and playing on the road is and will always be the best experience I’ll ever get.