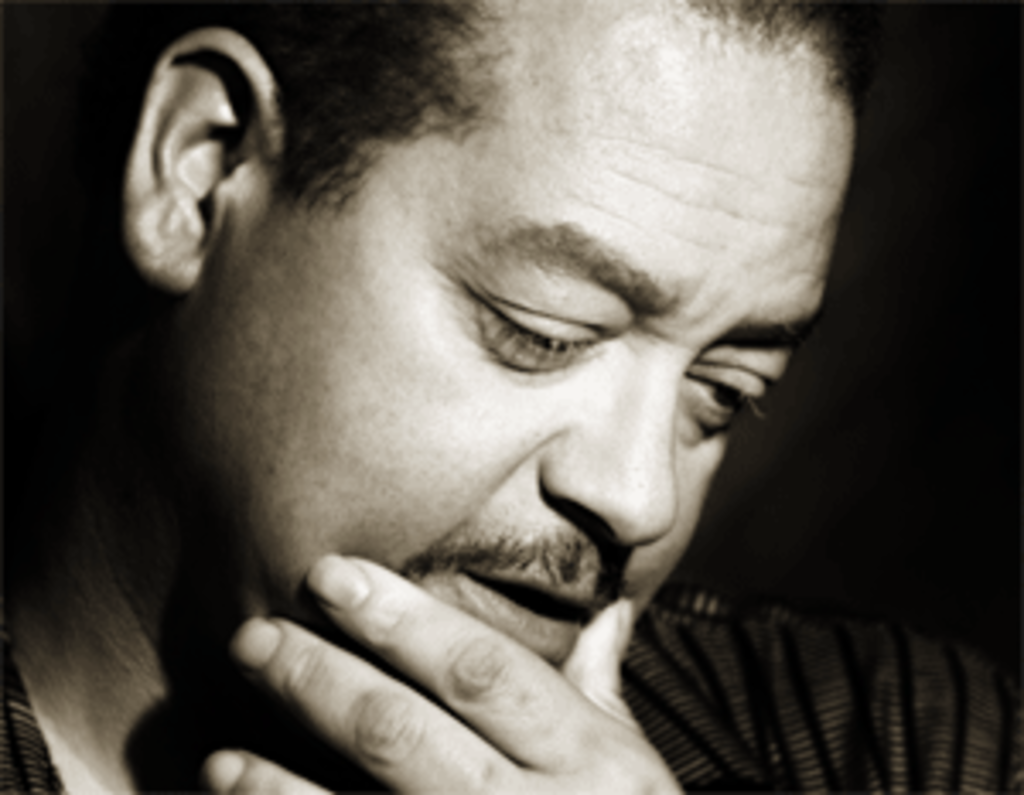 Gregory Hickman-Williams was hoping that the release of his first CD, Passages, would be a life-changing experience. The singer had been performing for decades but was still undiscovered by the public. A CD-release party was scheduled for March 26, 2006, but Hickman-Williams wasn’t there. The previous week, he suffered the first of several heart attacks. The party took place as planned, but Hickman-Williams never rallied to sing in public again. The performer died on August 26, 2006, at age 49, after 23 weeks in St. Luke’s Hospital.To celebrate the life and music of the Missouri-born singer, his partner, Jon Bauer, and members of Kansas City’s jazz community have organized a tribute to Gregory Hickman-Williams tonight from 5 to 10 at Jardine’s (4536 Main).Hickman-Williams would have turned 51 on January 18. “He told us that all he wanted from life was 10 more years,” Bauer says. Radio journalist Lee Ingalls is creating a documentary about the life of Hickman-Williams that asks, “Why wasn’t this man famous?” The answer, Bauer says, is that the singer just wanted to sing. “He didn’t have time to promote himself.”Many of Kansas City’s jazz greats — including Millie Edwards, David Basse, Gerald Spaits and Pamela Baskin-Watson — will perform the songs that Hickman-Williams wanted to record but didn’t. There is no cover charge for the event, which is an appreciation of — and a memorial for — a man with a glorious voice. Call 816-561-6480 for information.