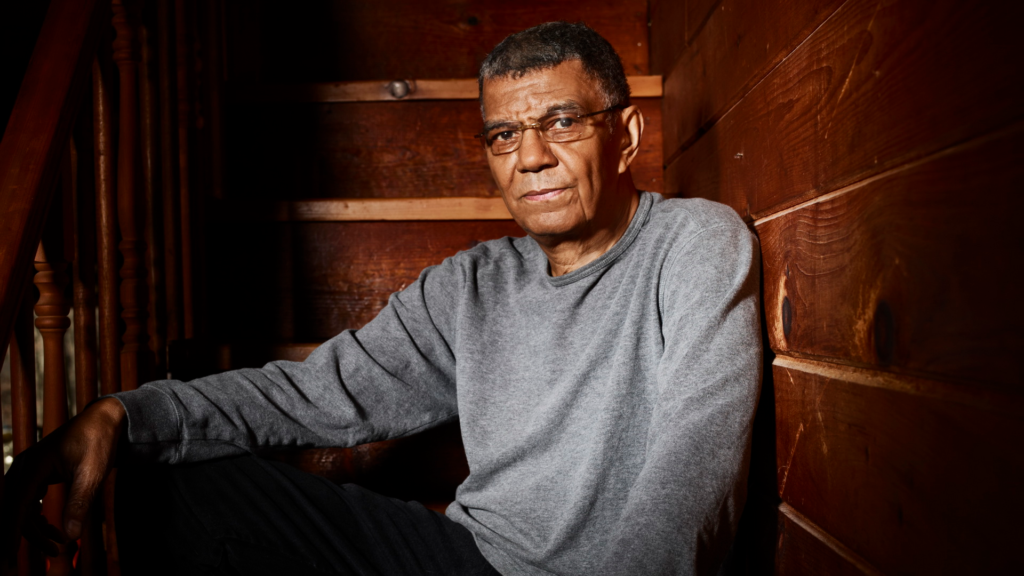 Back in 2011, the Prairie Village Jazz Festival looked like a drowning victim. The event, in only its second year, took on water — literally. A microburst blasted the grounds, soaking instruments and crippling stage equipment. The music was over.

But the festival wasn’t dead. Its organizers toweled off, paid all of the bills and put on another jazz weekend in 2012 — and have done it ever since. This year, on the Saturday after Labor Day, the metro’s only outdoor celebration of jazz that books nothing but that music returns for an eighth consecutive year.

Singer and pianist Oleta Adams comes home to headline 2017. This city remembers her nightly gigs at the long-gone Signboard Bar, in Crown Center’s Hyatt Regency, before she went on the road and into the studio with the band Tears for Fears. In 1987, the band heard Adams while its members stayed at the hotel for a Kansas City concert. Last month, she was recognized at the Black Music Honors event at the National Museum of African American Music in Nashville.

The Prairie Village Jazz Festival runs from 3 to 10:30 p.m. on Saturday, September 9, at Harmon Park, 77th Street and Mission Road. Admission is $5.

Johnson County Community College’s Jazz Winterlude returns in October. For what once was a two-day January festival, the school now packages a series of Sunday-night concerts — and this year’s opens with a serious superstar show. Hudson unites drummer Jack DeJohnette, guitarist John Scofield, keyboardist John Medeski and bassist Larry Grenadier. DeJohnette and Scofield spent time recording and touring with Miles Davis — DeJohnette is on Davis’ Bitches Brew — and both performed extraordinary shows in the 18th and Vine district with their own ensembles in the past year. This quartet is named for the Hudson River Valley, where all four musicians reside. They’re in the Carlsen Center’s Yardley Hall on October 15. Tickets start at $40.

There are jazz events outside Johnson County this fall, too. The Kansas City Jazz Orchestra opens its 15th season with big-band arrangements of familiar R&B songs by Ray Charles, Louis Jordan and Nat King Cole. “Jumpin’ Down Route 66” rolls on Friday, October 6, in the Kauffman Center’s Helzberg Hall. Tickets start at $25. 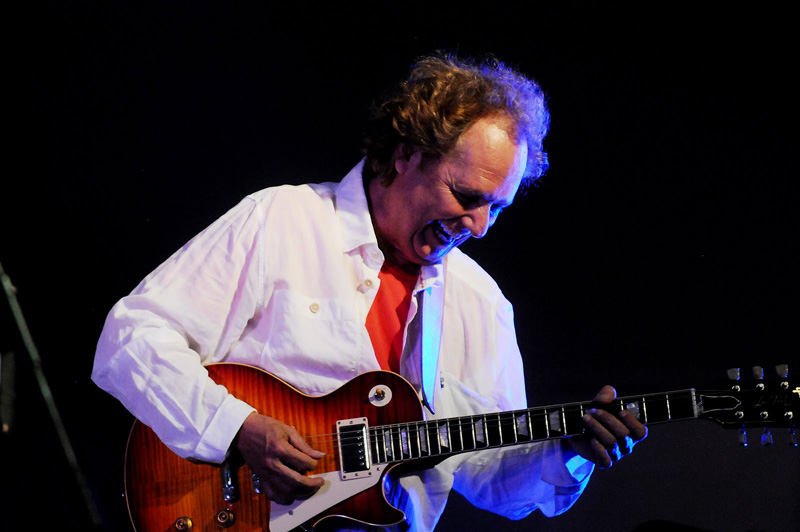 The Folly Theater launches its 35th jazz-series season with guitarist Lee Ritenour on October 28. Ritenour has recorded on more than 3,000 sessions and put out 40 albums of his own. He started with the Mamas and the Papas when he was 16 years old — the group nicknamed him “Captain Fingers” — and has since performed with Tony Bennett, Dizzy Gillespie, Herbie Hancock and even Pink Floyd. Tickets start at $25.

If you’re up for the drive, there’s also Columbia, Missouri’s 23rd year of the We Always Swing jazz series, which this year offers pianist Eddie Palmieri with his septet on the artist’s 80th birthday. Tickets for the October 29 show, at the Missouri Theater, start at $20.

On October 15, the UMKC Conservatory of Music and Dance and Jazz Friends sponsors its 16th annual Jazz and BBQ, this year honoring legendary bassist Ron Carter. Featuring a buffet, a concert and a silent auction, this is the largest annual fundraiser for jazz scholarships at the conservatory. Tickets start at $85.