Jazz Beat: Bob James and Fourplay at the Folly Theater 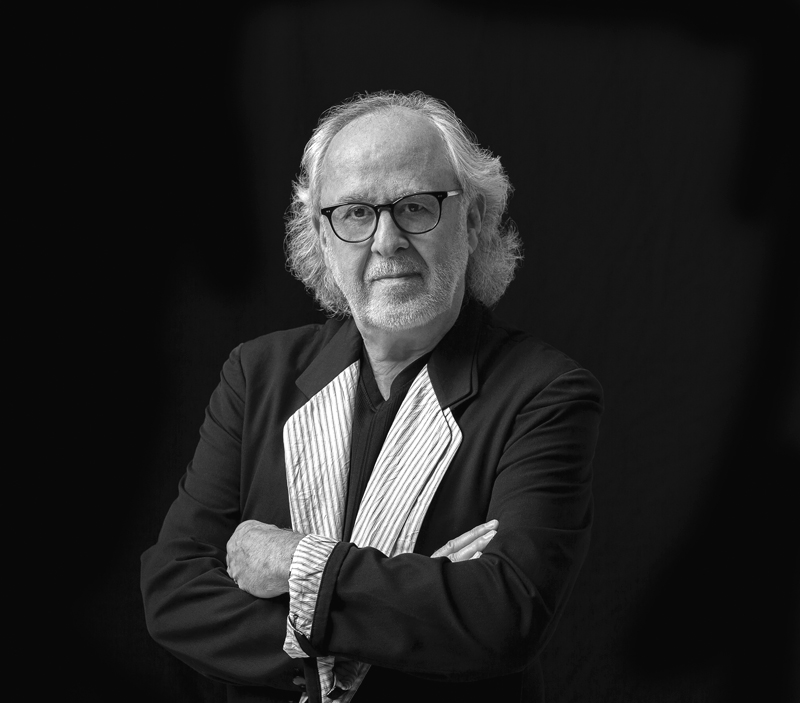 Pianist Bob James hails from Marshall, Missouri, and played parties in the Ozarks while growing up. Today, at age 78, he is recognized first for his wistful theme to the 1970s TV series Taxi. His music, in collaborations with Grover Washington Jr., David Sanborn and Earl Klugh, established him as one of the key progenitors of smooth jazz. But his songs “Nautilus” and “Take Me to the Mardi Gras” stand as two of the most-sampled tracks in hip-hop — Run-DMC, Ghostface Killah and LL Cool J have used them — and his album with guitarist Klugh, One on One, earned the 1981 Grammy for Best Pop Instrumental Performance. On Saturday night, James joins Fourplay, featuring Perry Hughes on guitar, Carlitos Del Puerto on bass and Ron Otis on drums, to open the Folly’s 2016-17 jazz series.