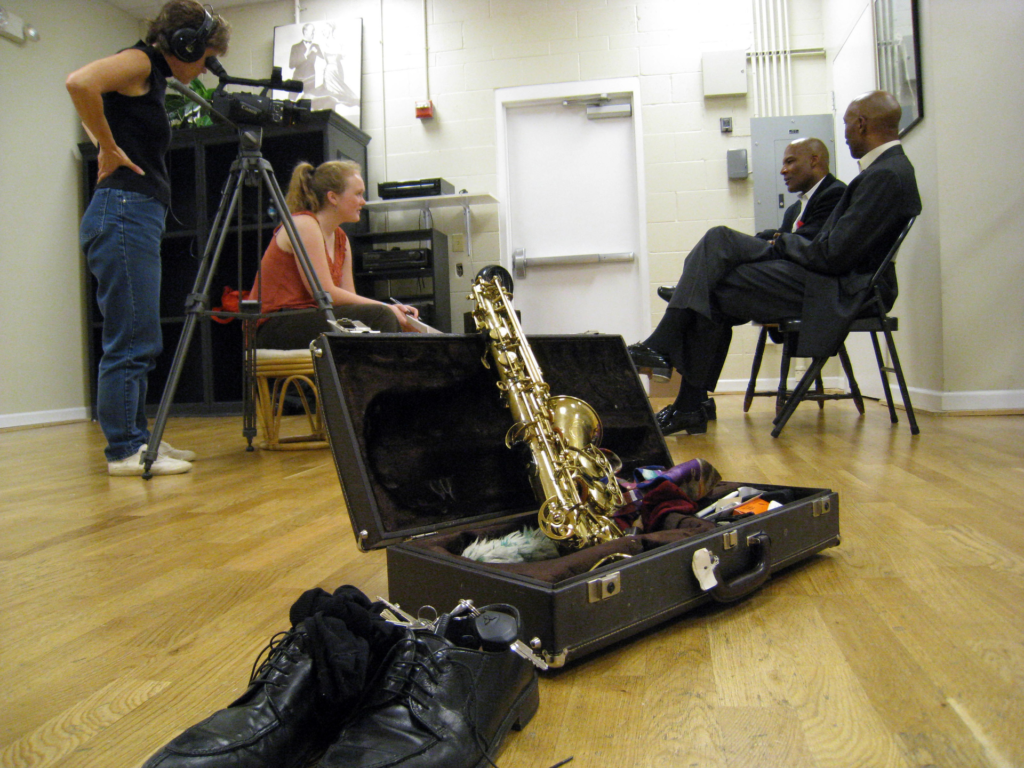 Sue Vicory lived in Kansas City for 25 years before she heard of Bobby Watson, Kevin Mahogany or the Mutual Musicians Foundation. The Kansas City filmmaker and self-­described “R&B girl” says that changed when she started filming local jazz and blues musicians three years ago. “I got in the middle of it and immersed myself in the extraordinary musicians that we have and the music that has been played decade after decade after decade,” Vicory says. “I felt like everybody else needed to be in that circle with me.” The public can enter that circle when Heartland Films Inc. presents Vicory’s Kansas City Jazz & Blues: Past, Present & Future at the Gem Theater (1616 East 18th Street). Narrated by former Kansas City Chief Nick Lowery, the hourlong documentary offers a glimpse into the rich history and current talent of Kansas City’s jazz and blues scene. The screening is part of a fundraiser to support nonprofit jazz and blues organizations such as the Kansas City Blues Society, Kansas City Youth Jazz, the American Jazz Museum and UMKC Conservatory Jazz Studies. The evening kicks off with a VIP reception from 5 to 6 p.m., with food catered by BB’s Lawnside BBQ. Between 6 and 9 p.m. the film screens and local jazz icons Diverse, Stan Kessler, Lonnie McFadden and Hermon perform. Purchase tickets ($25-$50) at ticketmaster.com or by calling 816-474-6262.