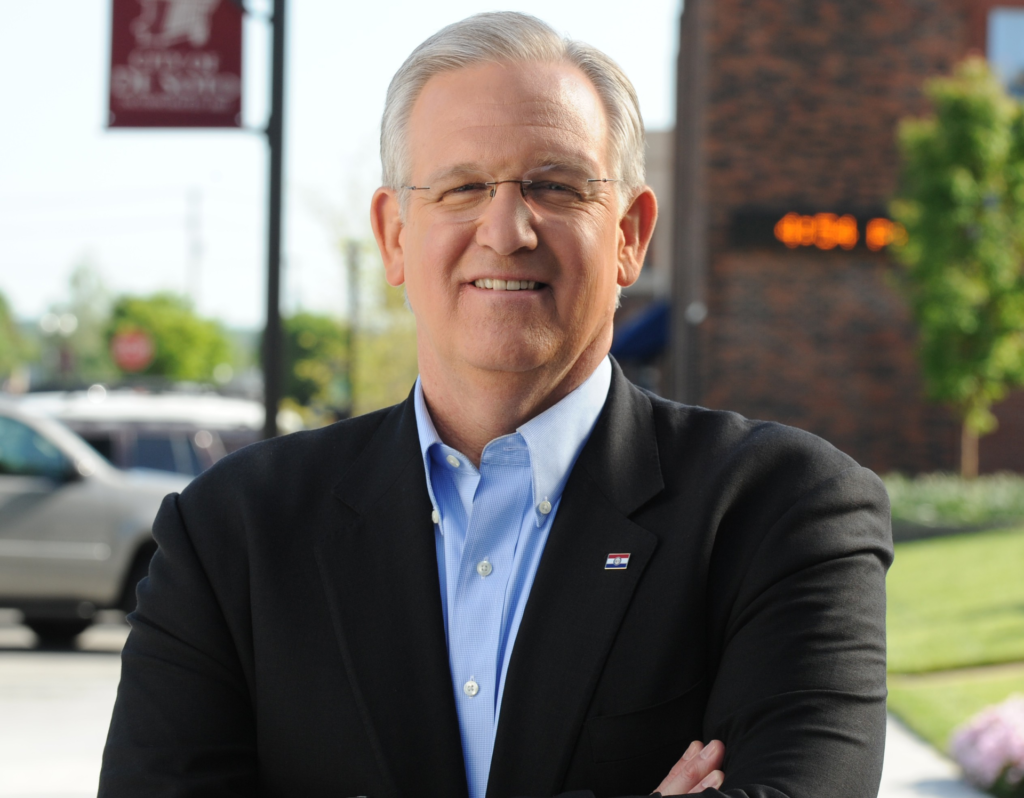 Missouri has the death chamber in Bonne Terre prepped for Smulls’ punishment for his role in a 1991 shooting death in St. Louis County.

Smulls has lost his latest court appeals and will die from a 10 milligram dose of pentobarbital at 12:01 a.m. Wednesday unless a judge intervenes. His attorneys have an appeal pending before the U.S. Supreme Court.

Nixon on Tuesday called Smulls a career criminal responsible for a brutal crime.

“I ask that Missourians remember Stephen Honickman at this time, and keep Florence Honickman and the family and friends of the Honickmans in their thoughts and prayers,” Nixon said in a statement.

Nixon also said that Smulls’ conviction had been held up after extensive review in the courts.

But the statement didn’t address several unanswered questions about how Missouri carries out its death penalty. The Pitch called his office several times on Tuesday to discuss mounting concerns about how the state administers its lethal injection but received no response.

Silence has been the hallmark of Missouri officials who are responsible for carrying out the death penalty. In recent weeks, The Pitch has sent several inquiries to officials in Nixon’s office, Attorney General Chris Koster’s office and the Missouri Department of Corrections about various matters pertaining to the state’s capital punishment, but detailed responses haven’t been forthcoming.

When officials are forced to speak during legal proceedings, they talk often about how they don’t know the answers to questions about their lethal-injection protocol. Dave Dormire, director of adult institutions for the Missouri Department of Corrections, testified in a deposition in a lawsuit challenging the state’s execution methods on January 15. During his testimony, he said, “I don’t know” or some variation thereof more than 30 times in response to questions, including whether the state had ever inspected the pharmacy from where it gets its lethal injection drug.

He did say he takes cash – $8,000 – to pay the compounding pharmacy. He didn’t negotiate the price in any way, according to his testimony.

Dormire won’t identify that pharmacy in the deposition, but Smulls’ attorney, Cheryl Pilate, on Tuesday told the Associated Press that her research from open records led her to the Tulsa, Oklahoma-based Apothecary Shoppe as Missouri’s source for the pentobarbital.

The Pitch followed a trail of open records, in a recent story, that left the Apothecary Shoppe among three pharmacies in Oklahoma that could have provided the drug. The Apothecary Shoppe was the only one of the three that said it could provide a sterile injectable drug, although its CEO, Deril Lees, denied it supplied Missouri with pentobarbital.

According to the AP’s report on Tuesday, a pharmacy spokesperson now won’t confirm or deny it.

Smulls’ attorneys have sought more information about Missouri’s source of drugs because without, they say, they can’t know whether their client is protected from an unconstitutional death. Once considered a humane method of execution, lethal injection has come under fire in recent years, particularly in Missouri, over lingering questions about whether inmates suffer while they die.

The Eighth Amendment of the Constitution protects anyone, even convicted criminals, from cruel and unusual punishment.