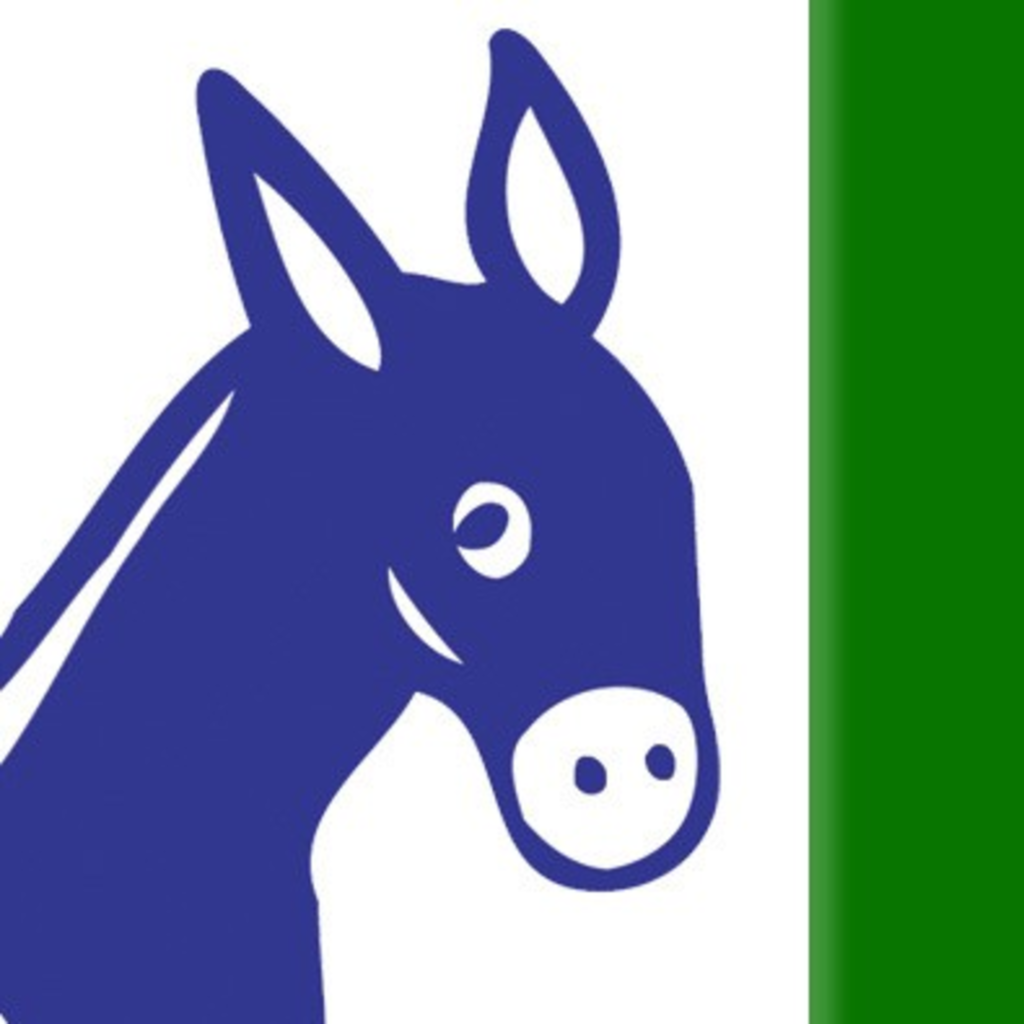 The liberal blog vanished in October 2009 after putting up a “gone fishing” post (you can still see the Jackass’ Twitter account), to explain the hiatus. Well, it’s kind of hard to post when the government’s trying to seize your computers because you’re being investigated for child pornography charges.