Jason Cott Sr. and Alexis Leza charged in the death of Angela Cott 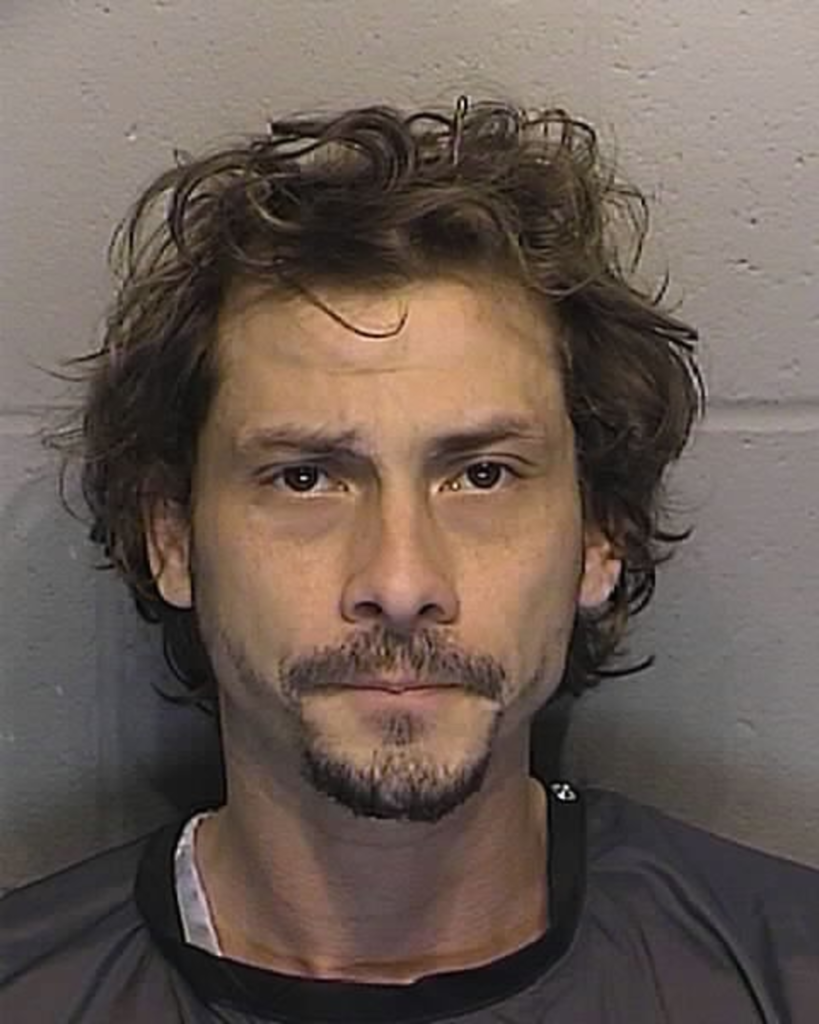 Johnson County prosecutors charged two men Friday in connection with the death of a woman whose body was discovered on the side of U.S. Highway 69 near Louisburg on Wednesday.

Prosecutors also charged Alexis Cruz Leza with aiding a felon. Leza is being held on $500,000 bond.

Cott and Leza are scheduled to appear in Johnson County District Court on Monday.

Angela Cott’s half-clothed body was discovered Wednesday on the side of the highway near 311th Street sometime after 5 p.m.

Jason Cott’s photo has not yet been made available.