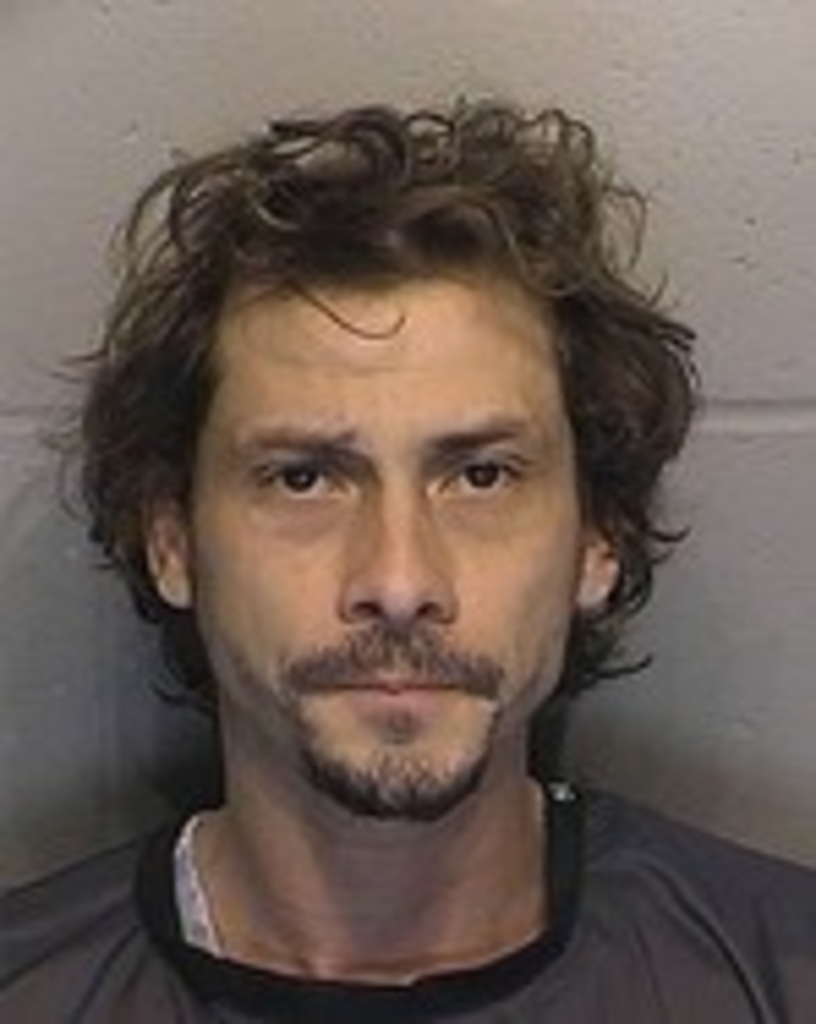 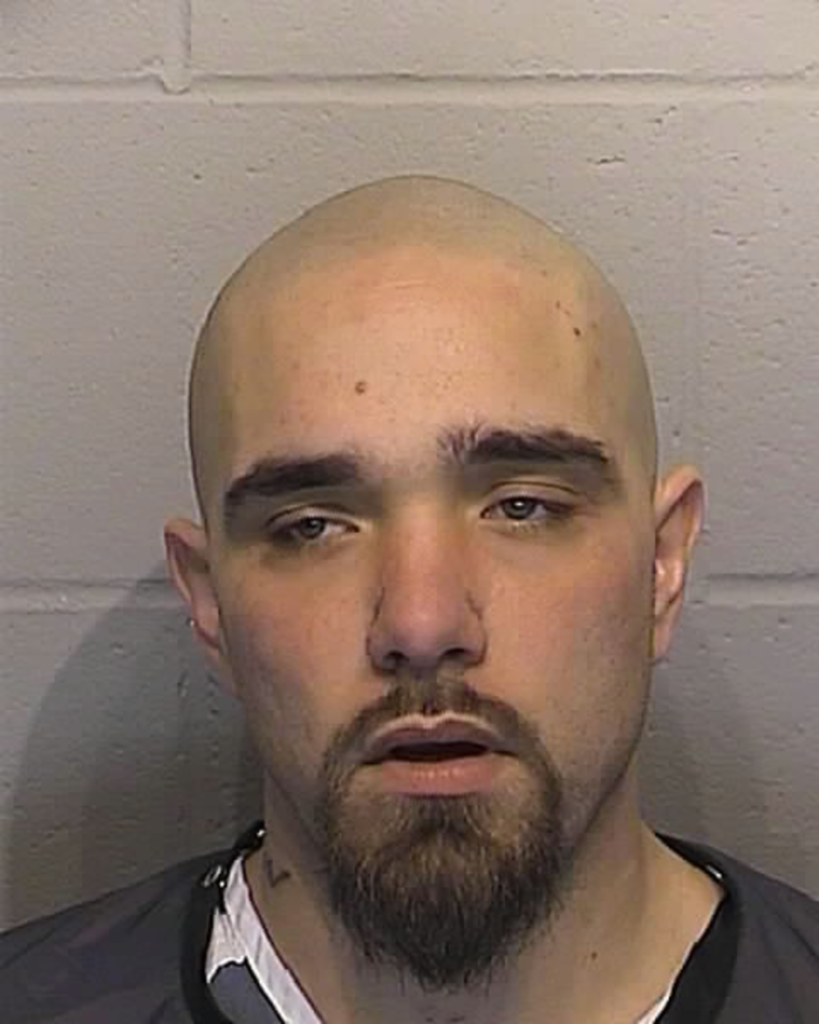 Two men charged in connection with the death of a woman found on the side of U.S. Highway 69

near Louisburg made their first appearances in Johnson County District Court Monday.

Angela Cott’s half-clothed body was discovered last Wednesday on the side of the highway near 311th Street.