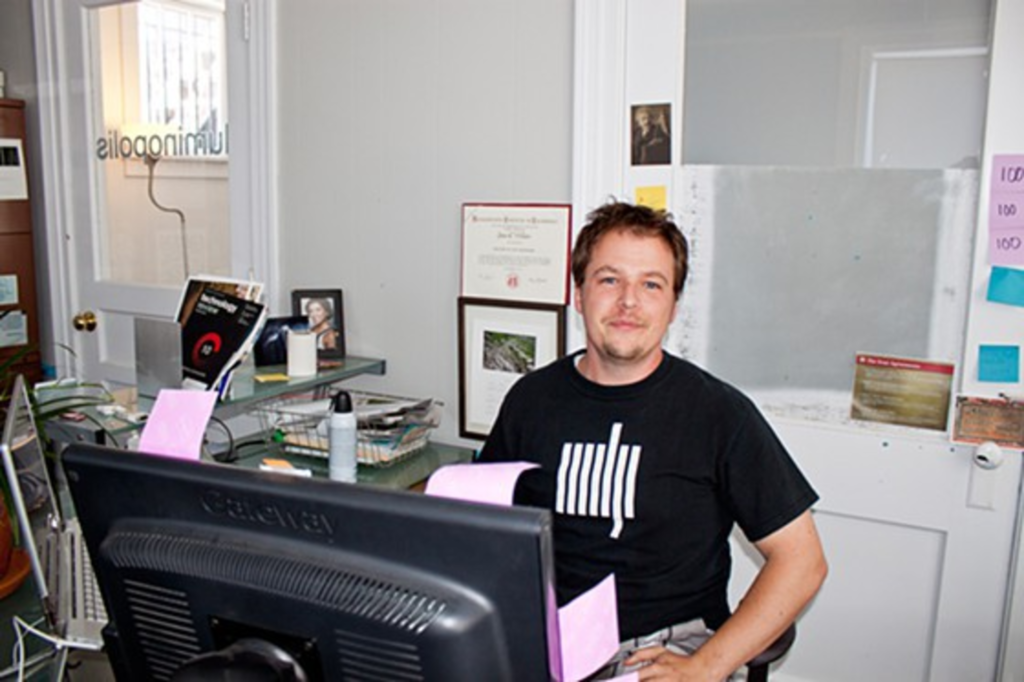 Kansas City’s streetcar plan needs a savior. Last Wednesday, the U.S. Department of Transportation rejected the city’s application for a $25 million Transportation Investment Generating Economic Recovery (TIGER) grant that would have paid for a quarter of the planned 2.2-mile Main Street line. Coincidentally, it was the same day ballots were mailed to the 555 downtown residents who will vote on the creation of a special taxing district that officials say would pay for $73.5 million of the $101 million total cost.

With a hole in the budget for the line, Jase Wilson may be the streetcar’s savior. Wilson’s new company, Neighbor.ly, plans to pay for a large portion of the streetcar through relatively small donations. Think of it as Kickstarter for City Hall: People who want a streetcar can donate money and receive a perk in return. Donations can be made from all over the world, tapping into what Wilson calls the “Kansas City Diaspora.”