Jaret Reddick — of Bowling For Soup — on building slow 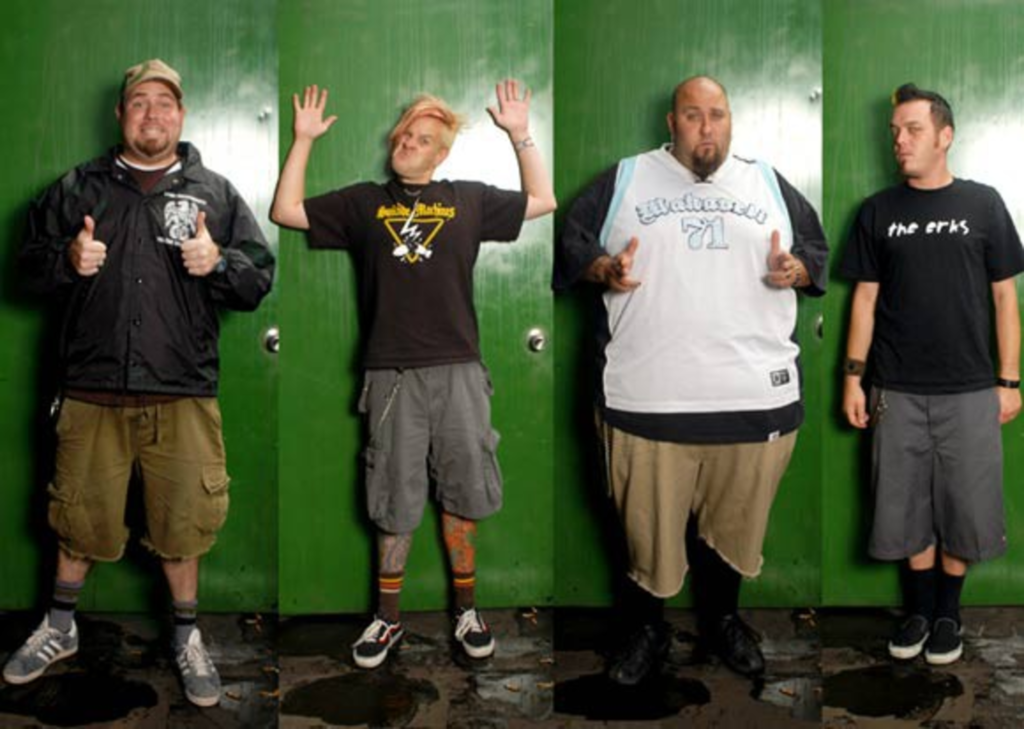 Bowling for Soup has been together 17 years. In that span, the band has seen its star rise, yet never quite to the heights of some of its contemporaries. While never reaching the heights seen by the likes of Sugar Ray, the band also has never crashed like many of the other innumerable pop-punk acts of the late ’90s — nor hurt for fans or exposure. Singles such as “1985” or “The Bitch Song” still receive regular airplay. In addition, Bowling for Soup has had its music featured in movies and has appeared in the films as well. The band recently accumulated a new generation of fans who hear “Today Is Gonna Be a Great Day” at the start of every episode of the Disney hit animated series, Phineas & Ferb.

Along with tourmates the Dollyrots, Bowling for Soup plays RecordBar tomorrow night. We spoke with Jaret Reddick, Bowling for Soup’s frontman, about the band’s history with Kansas City and pop culture notoriety.