Japandroids at the Bottleneck 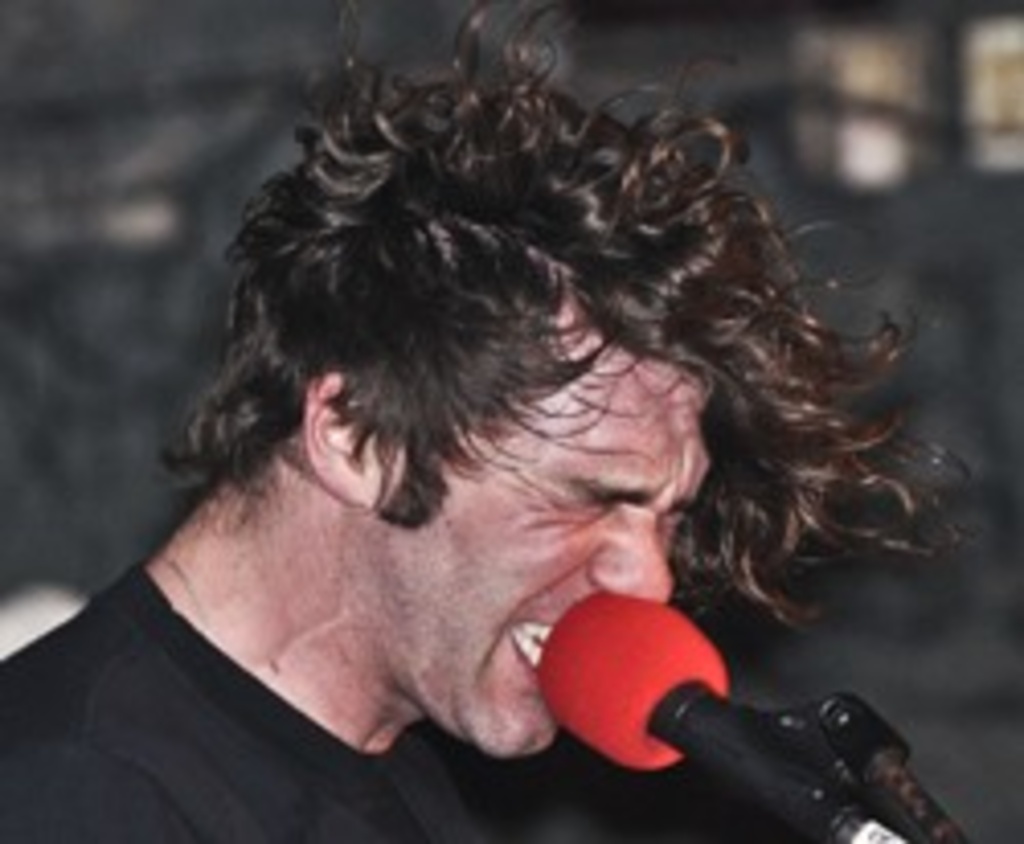 ​For years, duos sought out bassists or guitarists to flesh out their sound and form a “real band,” but once Toronto’s Death From Above 1979 hit the scene in 2002, all of that went out the window. The bass-and-drum duo basically said, “Yo, what’s up, we don’t have a guitarist but we are going to rock you with sick bass lines and percussion,” and that was that. A flurry of duos suddenly sprung up on the landscape of the neo-whatever world ruled by Pitchfork Media. Thus began the peak of the blog-boom, in which bands were made and unraveled in months and everything began to resemble the forgotten radio classic “Flavor of the Week” by American Hi-Fi. Like some bizarro version of the last scene of Indiana Jones and the Last Crusade, bands proved their mettle by disproving the hype, by either going against the praise or just not paying attention. Most music, sadly, simply became disposable and in the late ’00s there was a great amount of recycling. Music bands served their purpose of being the It thing before being cast aside like the stacks of The DaVinci Code you see at used bookstores. This is Japandroids.