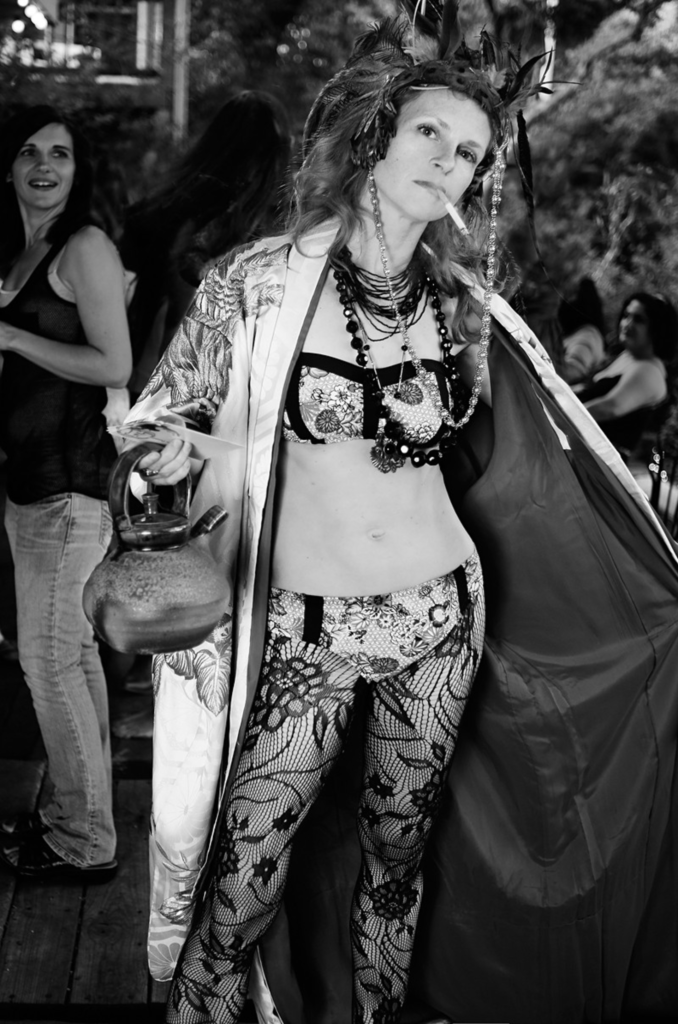 The gallery offerings January 3 include a new set of sculptures by Detroit native Herbert Williams III at Plenum Space (504 East 18th Street) that transport you into his journey through life events – and the people along the way – and expresses them through a lens of mythology and folktales.

Using colored pencil on colored paper, Tom Sciacca has created lurid, posterlike images paying tribute to the old-time sideshows and seedy circuses that roamed the country. His Sideshow Serenade at Todd Weiner Gallery (115 West 18th Street) taps into the sideshow-banner tradition through humor and affection, noting that the banners were often more satisfying than the attractions they advertised.

For almost two years at his Jones Gallery (1717 Walnut), David Jones has exhibited lesser-known but highly skilled artists. At January’s Gateway Forward Art, you are sure to find something striking, including hand-forged iron, bronze and silver works by George Rousis. 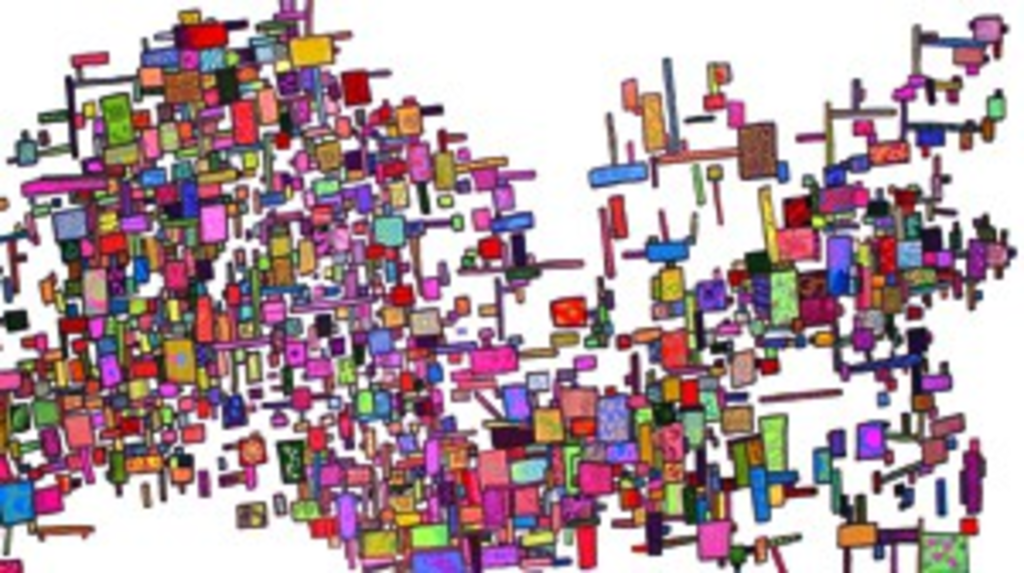 City Ice Arts (2015 Campbell) opens The Anatomy of the Palace of Wisdom by Miles Neidinger, who is fresh from an installation at the Flatiron Building in New York City. The KC exhibition is a showcase of mixed-media works referencing both his experience as a child helping his parents gut and remodel their home and the 1790 William Blake poem “The Marriage of Heaven and Hell,” known for the quote “The road of excess leads to the palace of wisdom.”

Continuing at Leedy-Voulkos Arts Center (2012 Baltimore) are All the Same by Joe Gregory and Fiber – Glass, with wall-hung quilt-type art by Debbie Barrett-Jones and Kim Eichler-Messmer, and glasswork by Dierk Van Keppel. Also new is the third-annual group exhibition juried by P&M Artworks, Divine. Twenty-four artists show here, including Thomas Woodward, Rachel Forrest and Joe Bussell. Lovers of neoexpressionism will delight in seeing a collection of work in the main gallery from one of the movement’s founders, the late Tony Naponic (1954-2003). Naponic graduated from KCAI in 1974 and had six major solo shows throughout the Midwest from 1976 to 1985. He was also a part of 14 group exhibitions at the Nelson-Atkins Museum of Art. Gorgeous & Outrageous: The Art of Tony Naponic is up through March 1, so you have plenty of time to study up.

Finally, on Leedy-Voulkos’ lower level is an “interactive, social, traveling art experiment infusing attendees in a performance art experiment.” The Fishnets Experiment: Chapter 3 features photographers Jenifer Cady, Megan Wyeth and Tom Styrkowicz; short films by Andrew Pritzker/Qikfinger Films; dance performances – and you. Rane Bo Nutsch Cross of Paraplui Productions promises a “loose framework and platform from which professional or amateur artists can collaborate and create work, to provide anyone with an excuse to play and be the true expression of their spirit.”