Janet Jackson coming to the Sprint Center this fall, and the Afghan Whigs are headed to RecordBar 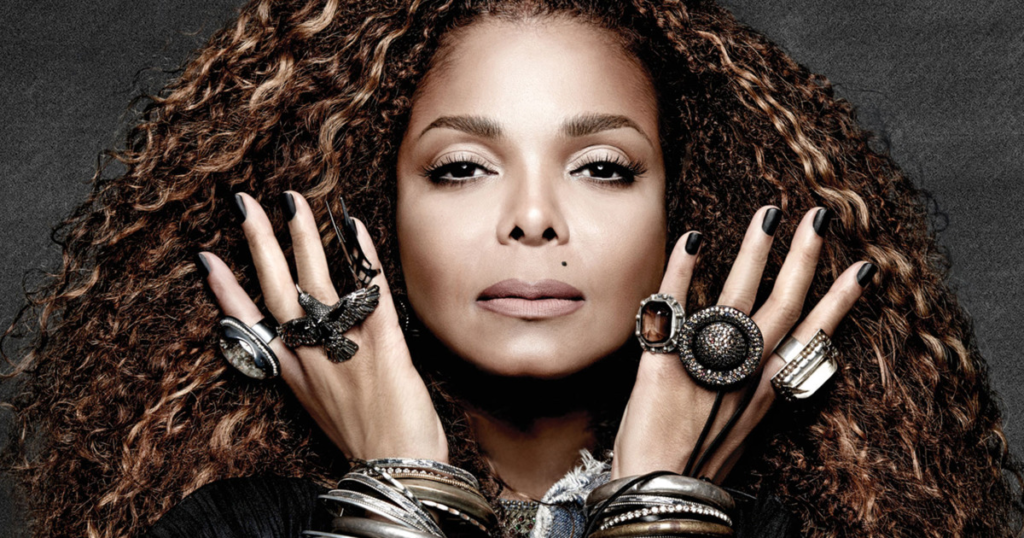 Kansas City may get to see Janet Jackson at the Sprint Center after all. After two postponements, first in October 2015 and then again last July, Jackson’s retitled State of the World tour is now set for Thursday, October 19. All original tickets will be honored for the show, with unsold seats going up for sale at 10 a.m. Friday, May 5, via LiveNation. 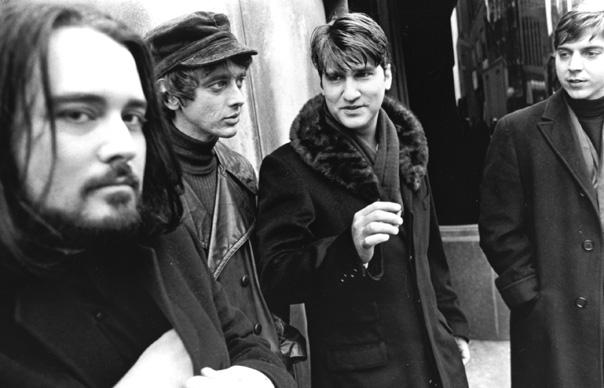 A cool get for RecordBar: the Afghan Whigs, which puts out a new album, In Spades, this Friday. The band is coming to the Crossroads venue on Sunday, October 22. Tickets go on sale at 10 a.m. this Friday, May 5, via Ticketmaster. You can get in on a fan presale tomorrow, May 3, at 10 a.m. with code InSpades.