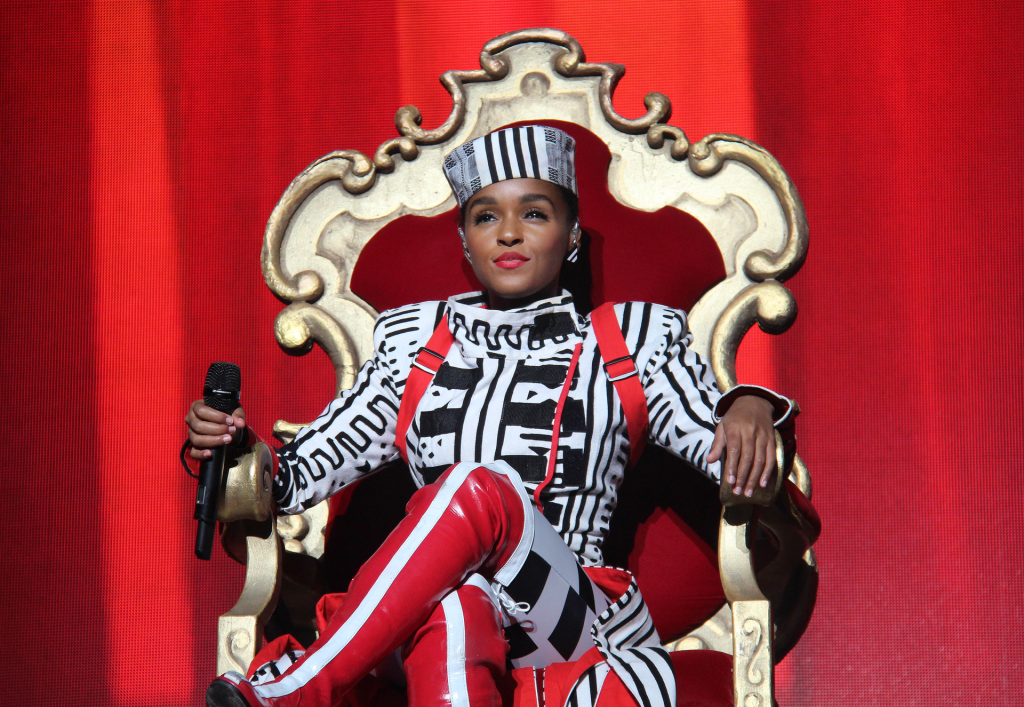 New inductees are coming to the Kansas Music Hall of Fame for 2022. With a variety of genres represented these individuals are bringing new faces to the Hall of Fame.

Receiving the Bob Hapgood Award is Steve Hanson. The award is named after KSMHOF Board Member Bob Hapgood and is awarded to a venue owner, radio DJ, booking agent, music store owner, music teacher, or important musician or musical act from a small area of the state that might not have gotten otherwise recognized.

Receiving the Bill Lee Award is Janelle Monáe. The award is named after KSMHOF founder Bill Lee. The award works to recognize potential inductees who are currently active and are deemed worthy of early induction. The standard rule for potential inductees is that they must have started their career in music at least 20 years ago.

The Kansas Music Hall of Fame was established in August 2004, with a mission is to honor the music, musicians, and related institutions that have made a large contribution to Kansas and the greater Kansas City area—while encouraging artists of all generations.

[Editor’s note: Steve Hanson is responsible for teaching guitar to most of central Kansas. God bless that man. I would not be able to stumble my way through “Bad, Bad Leroy Brown” today were it not for him.]