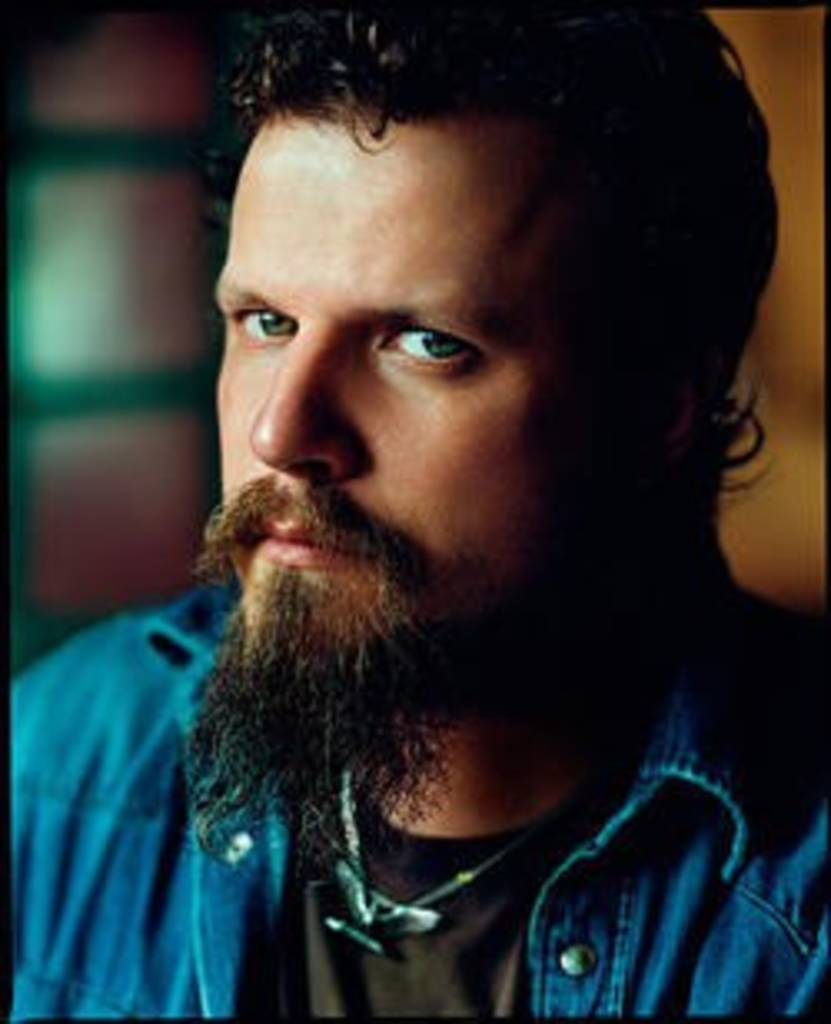 Jamey Johnson‘s The Guitar Song isn’t just the best country record of last year. It’s a double album split into two halves — The Black Album and The White Album — so it’s the best two albums.
Not to be confused with the works of Jay-Z or the Beatles, the first half of The Guitar Song picks

up with Johnson in a dark place, encompassing nearly every facet of

regret, reflection and redemption before he comes out the other side at

The White Album’s conclusion. On the title track, Johnson enters a