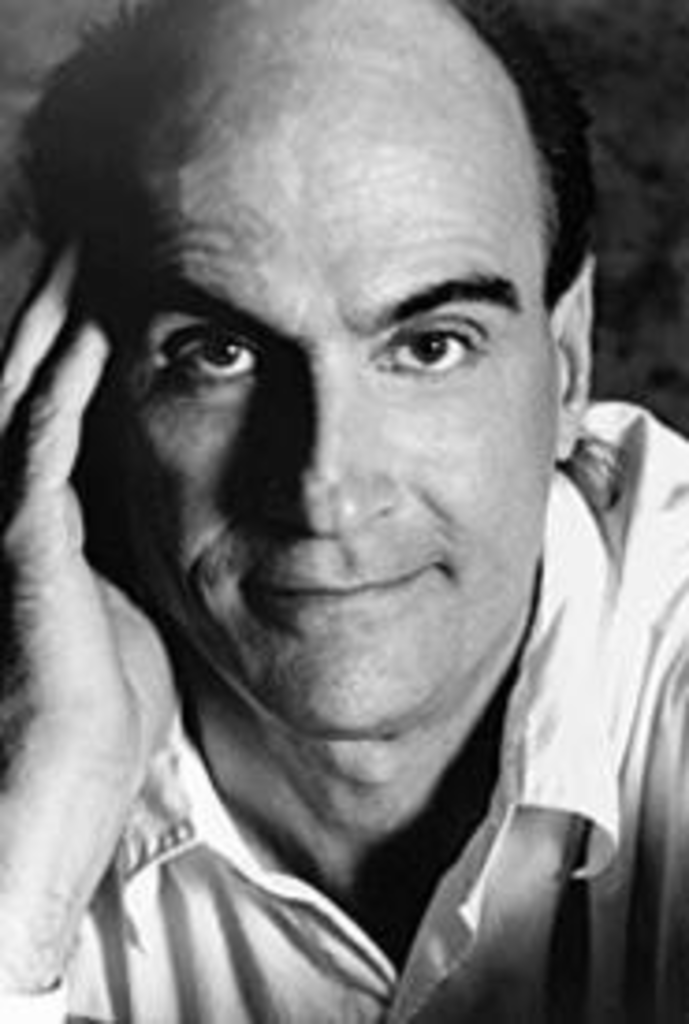 In retrospect, it’s funny how casually James Taylor shouldered the burden of being tapped by the Beatles in 1968 as the first artist signed to their newly formed Apple Records label. While the Beatles themselves were already starting their slow slide to disillusionment and dissolution, Taylor quietly came onto the scene with his eponymous debut less than a year later. Shortly after, Apple Records — a company started as a use-it-or-lose-it tax dodge for the Fab Four — succeeded in its mission of hemorrhaging cash and declared bankruptcy. One of the tracks he recorded for his Apple debut, a plucky and upbeat version of “Something in the Way She Moves,” opens his recently released retrospective The Best Of James Taylor. Here, Taylor’s voice resonates with youthful naïveté, a feel that was lost when the song was rerecorded for his 1976 Greatest Hits album. Audible just below the surface of that early take is the humble yet confident swagger that would carry Taylor through the next three and a half decades. It’s the same swagger that would help him become one of the most recognized and respected pop songwriters of the past half-century, alongside mentors Lennon and McCartney.