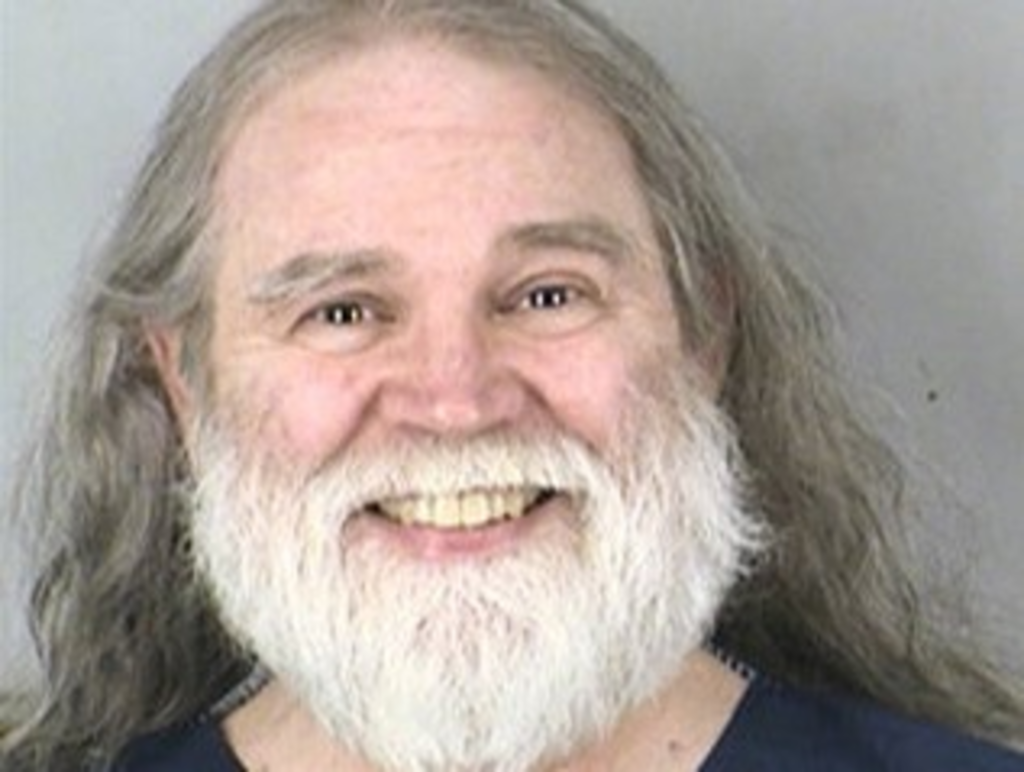 The 21-count indictment was issued by a federal grand jury and replaces the one issued in October 2009. Five counts of the indictment allege Edwards drugged children with

Ambien, a sleep medication, by slipping it in soda and ice cream.

Prosecutors allege that once the children were unconscious, Edwards

would sexually abuse them and record the abuse.