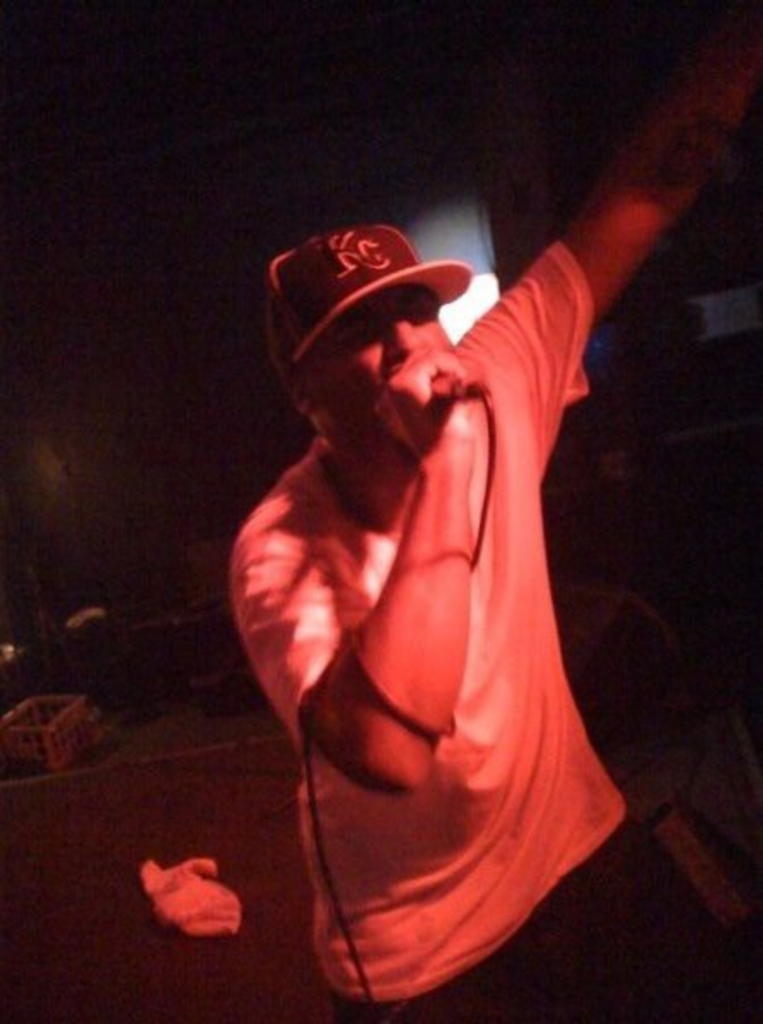 Kansas City rapper James Christos debuted his new single, “A Beautiful Life,” yesterday, and we’ve got it for you to download. The song is from his forthcoming album, Enigmatic, due out on June 22.

The song’s got some definite crossover appeal, with rock guitars and melodic vocals mixing to make the song something that could appeal to fans of both Tech N9ne and Linkin Park. Check it out below.

You’re also pretty sure to hear it when Christos plays next, as part of the CD release party for Hammerlord’s Wolves At War’s End at the Riot Room on Saturday, May 29.