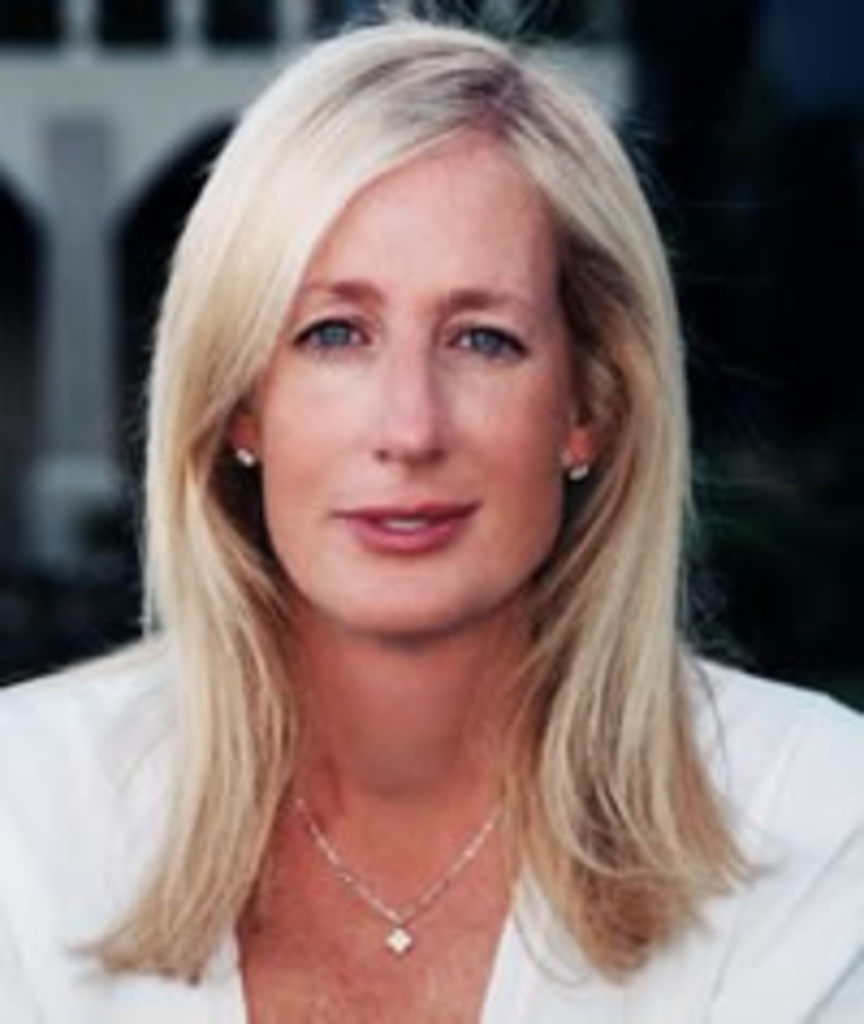 There’s a lot you don’t know about Roald Dahl, author of subversive children’s classics such as Charlie and the Chocolate Factory and The BFG. For instance, Dahl also wrote morbid fiction for Playboy. He served as a pilot in the RAF. And he worked for years as a secret agent, charming American men and bedding American women. Author Jennet Conant (pictured, right) details Dahl’s double life as a British operative in her new book, The Irregulars: Roald Dahl and the British Spy Ring in Wartime Washington. Discover the dangerous truth about Dahl’s relations with Ernest Hemingway, Henry Wallace, Eleanor Roosevelt and Clare Boothe Luce tonight at 7, when Conant speaks at the KC Central Library (14 West 10th Street) in an event co-sponsored by Rainy Day Books. Admission is free. Don’t bother asking about Dahl’s Great Mouse Plot of 1923: As documented in Dahl’s memoirs, he was only 9 years old when he executed the plan.