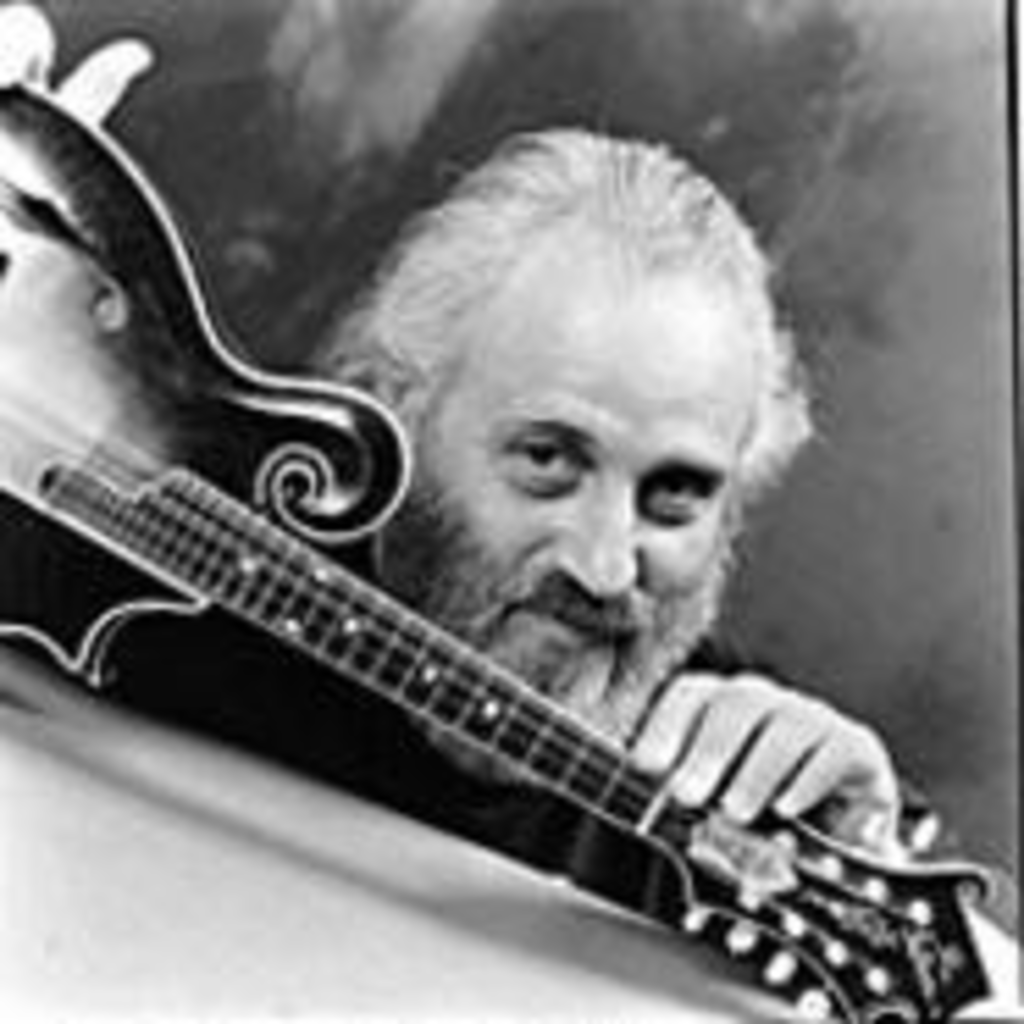 Call it another case of Aesop’s “City Mouse and the Country Mouse.” The last time bluegrass came down from the mountain, in the mid-’60s, it was likely mystified by the warm counterculture embrace it received. Those who scurried back to the mountain missed the chance to witness the successful marriage of this acoustic art form with jazz, rock and pop, an effort that would not only widen the sense of appreciation for the rustic charm of bluegrass music but also would spawn some of its most talented modern champions. Founded in the early ’70s by Jerry Garcia and mandolinist extraordinaire David Grisman (pictured), Old and in the Way formed the musical bridge between the Dead’s psychedelic rock and its more traditional folk influences. Unafraid to mix Bill Monroe with the Rolling Stones, Garcia and Grisman found an instant audience and forged a friendship and collaborative partnership that would continue until Garcia’s death in 1995. Along the way, Grisman’s path would cross with a number of other talented players, including guitarist Tony Rice, whose own stints with the Bluegrass Alliance and J.D. Crowe’s New South had already earned him a strong reputation. Likewise, Old and in the Way guitarist Peter Rowan was no stranger to sharing the stage with big names — as a young student of the style, he was a member of Bill Monroe’s Blue Grass Boys.

As Old and in the Way was introducing bluegrass music to the tie-dye set, mandolinist Sam Bush was pushing the genre’s limits. The founding force behind the New Grass Revival, Bush spent eighteen years drawing nontraditional influences into the bluegrass genre before continuing his efforts solo. Along the way, he enlisted the help of some of the most talented acoustic musicians and singers around, including NGR’s own upright bassist and tenor vocalist John Cowan. Yet remaining at the center of this intricate web of musicians is the Grateful Dead. Though the band’s remaining members plan to tour again this fall, billing themselves as the Other Ones, the title of the best Dead cover band still remains in the capable hands of the Dark Star Orchestra. And just in case there were any questions regarding the future of this whole newgrass/jamgrass/slamgrass phenomenon, the Yonder Mountain String Band quells any concerns for those country mice out there looking to raise a ruckus.