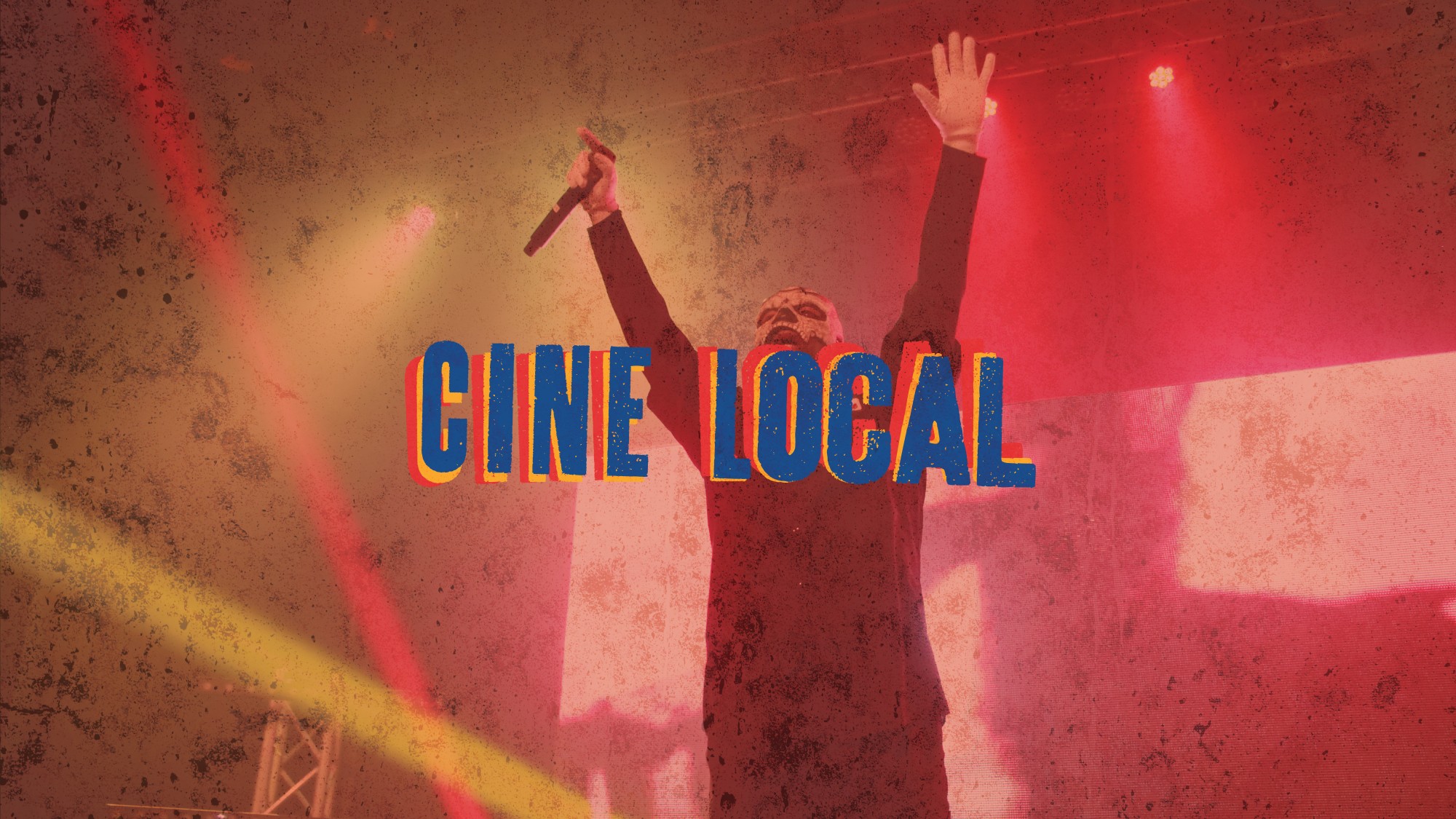 As Delta numbers continue to rise and things consistently seem to be precariously dangling on the precipice of once again requiring us to hide in our homes, I find myself consistently returning to these videos which show that, despite everything, local musicians are finding a way to create art which manages to uplift my spirits, three minutes at a time. Here’s a robust selection of visually and emotionally resonant music videos which will hopefully do the same for you all.

The video for KG & TD’s latest single, “Willingly,” filmed and edited by Khitam Jabr, works as both a narrative story of trying to find love and keep it as it seems to float elusively away, but also as a lyric video for you learn all the words, so you can sing along. This song seems perfectly crafted for crowds of folks to shout along.

So, this is the first of three videos we’re sharing in this roundup that are related to Hembree. Scores feature Hembree’s guitarist, Alex Austin Ward—who’s also the man behind this video—along with that band’s drummer (and his brother), Austin Ward, in addition to CJ Calhoun, formerly of Cowboy Indian Bear and Bonzo Madrid. As CJ mentioned when we premiered the video for “Broaden Out,” the idea for this project is to “create soundscapes and environments that allow people to fully dive in and hang out in them for a while, for better or worse,” and diving into this video for the Vol. 1 track is an intense and energetic experience.

The first single off of Samantha Fish’s forthcoming album, Faster, sees the singer and blues guitarist rocking, dancing, and obliterating some things with a sledgehammer. The electronic pulse behind Fish’s searing guitar work, combined with her confident drawl of delivery makes this new single feel like it could easily cross over from roots-rock playlists to country stations with minimal effort. This video, directed by Casey Pierce, is both powerful and fun, and the straightforward presentation marks a distinct change from Fish’s previous visual looks.

You have to scroll down a little bit in the YouTube description of the video for Emmaline Twist’s video for “Drugs” to discover that it was directed by Matthew Dunehoo, who has a local music pedigree of his own, as the frontman behind both Proudentall and Doris Henson. Dunehoo now works in film and video, but it seems those music chops have served him well. This video’s distorted visuals and elliptical close-ups could easily have found space on 120 Minutes several decades ago alongside Siouxsie and the Banshees’ “Kiss Them For Me.”

This is the second of the three Hembree-related videos and it’s—well, it’s actually Hembree. Their new single, “Reach Out,” is brighter than what you might’ve come to expect from the band, and it’s reflected in this animated video from Carpenter Collective and Igor + Valentine. It resembles nothing so much as a vintage Sesame Street animation crossed with that “I Hanker Fer a Hunk O Cheese” commercial, and it’s the best thing I’ve seen yet for boosting your serotonin levels and getting you moving out of your seat.

Listen: I know Katlyn Conroy loves Kate Bush. She’s done a Kate Bush cover set in the past and we’ve talked about it in person, but this video is the most Kate Bush thing she’s ever done, and I adore it. “Concept of Love” marks the first music from Conroy’s newest project, which moves beyond what she did in La Guerre to craft songs that are big and rich, as opposed to more intimate in nature. This Jacob Schermerhorn video is visually amazing and shows what you can do with some great costumes, amazing Mikaila Morgan choreography, and some smiley-face stickers.

The third and final Hembree-related video comes from the band’s keyboardist, Eric Davis, and his electronic dance project, Pala Zolo. The video has some things in common with Scores’ “Parallels,” which might be because, alongside William Stringfellow Willmott, Alex Ward did some work on it. This is easily the most danceable Pala Zolo cut yet, and it’s a big step forward from the rather more soundscape-like textures of Davis’ past work with the project. This video needs to be watched on a very big TV, with a very loud stereo behind it, while you glowstick away in the living room.

Woozy synths intro this absolute banger from Jairy, featuring fellow Manor Records artists R.I.Peter and Catty Cline. Watching “Pool Floors” start, you’ll think, “Man … this feels like it needs some saxophone. Fear not: it will happen. You’ll swear you heard this on an American Top 40 repeat one Sunday morning, and wonder if this video is actually a lost VHS tape from your childhood. It’s the sound of summer fading out, and I am here for it.

Arguably, this is just a lyric video/visualizer for the latest FREDD1E FRESH “little ditty bop” and “bubblegum pop single,” “Kobe and Royal.” That said, it’s so much fun and makes such perfect use of ’50s pin-up art and a well-placed Rocky Horror-style set of lips that it’s more than just a way to learn all the words. It’s really just as much fun as “Watermelon Brisk,” thanks to the able editing abilities of one Jason X.