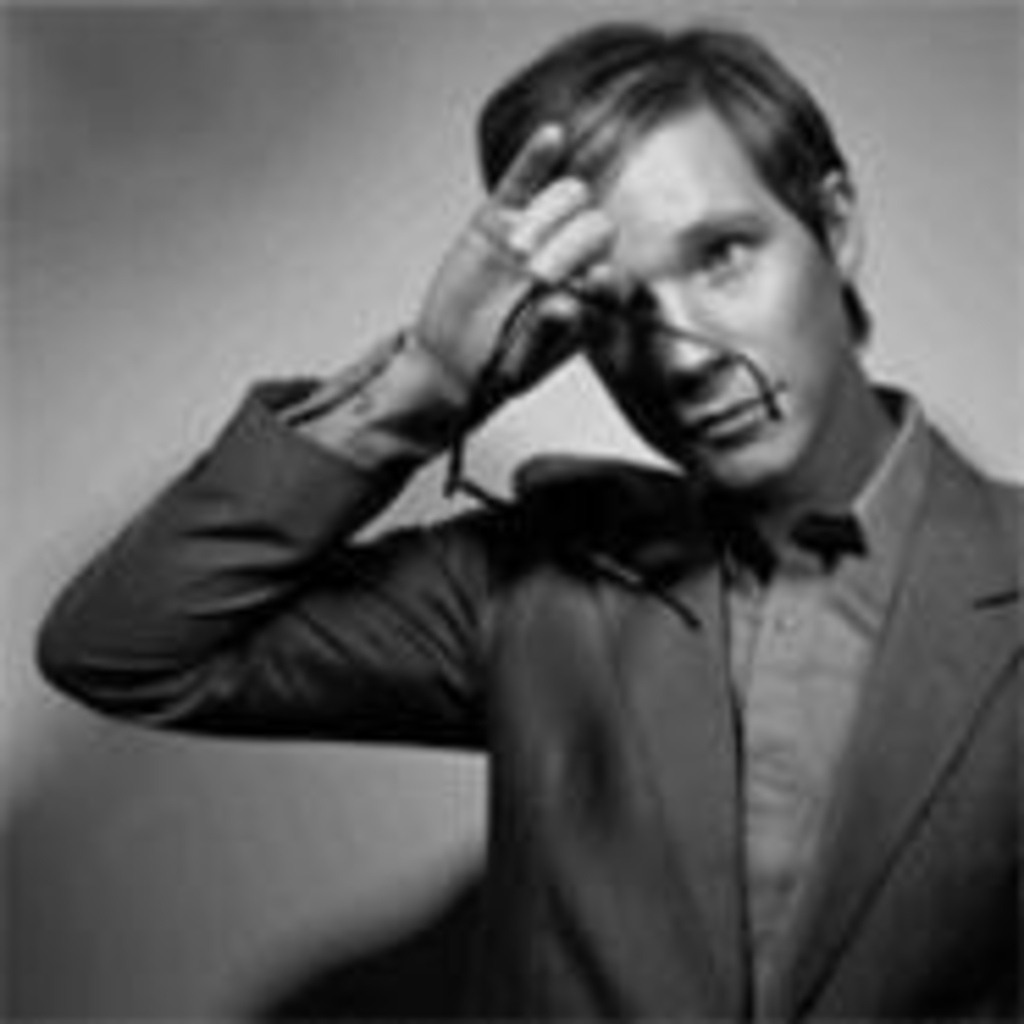 By Steve Walker Playwrights Jessica Blank and Erik Jensen interviewed 40 former death-row inmates before finishing The Exonerated. Whether they’d been there for 3 years or for 22, the prisoners all had one thing in common: They were innocent. But Cynthia Levin, who’s directing the Unicorn’s production, says that Blank and Jensen’s work isn’t a cut-and-dried screed against the death penalty. “What it really says is that there is something wrong with the judicial system,” she says. “And it asks, ‘What can we do to fix a system — admittedly, the best in the world — that is still flawed?'”

The play was staged readers-theater style in New York City, with actors (including Susan Sarandon) reading from scripts propped up on music stands. Levin says the show deserves more theatricality. “I wanted a more impactful stage image,” she says. “We’ll have, for example, jury boxes on either side of the stage, where the actors will sit when they’re not on.”

The show opens at 8 p.m. Friday at the Unicorn Theatre (3828 Main). The cast — one of the strongest ensembles in recent memory — includes Scott Cordes, Merle Moores and, in what is surprisingly his Unicorn debut, Danny Cox. Call 816-531-7529.

A Good Laugh
Second City’s long been first in comedy.

SAT 4/30
To succeed, comedians need solid material. They can’t coast on charisma. If that were the case, Bill Murray would have salvaged Garfield. But the Second City touring company has this element covered. Murray earned his stripes in the troupe, as did Chris Farley, John Belushi and Gilda Radner, among many others. In the early ’80s, Second City churned out catchphrases and crossover stars. Though it has produced only one household name in the past decade (Tina Fey), Second City remains a relevant source of scathing satire, improvisational absurdity and whimsical ditties. Its current crop of six Chicago-based actors and a musical accompanist might lack marquee names, but its members have 45 years of successful skits from which to draw as well as plenty of ripe topical targets. The show starts at 8 p.m. Saturday at Johnson County Community College’s Yardley Hall (12345 College Boulevard in Overland Park). Tickets are $20 and $25; call 913-469-4445. — Andrew Miller

4/29-5/22
David Mamet likes con men. Hustlers, grifters, ne’er-do-wells or anyone else with a twinkle of desperation in his eyes — those usually are the characters in Mamet’s f-bomb-laced plays. But now the Glengarry Glen Ross writer has adapted early-20th-century English playwright Harley Granville Barker’s The Voysey Inheritance, which opens at 8 p.m. Friday at the Kansas City Repertory Theatre (4949 Cherry Street). The inheritance isn’t a handsome sum; it’s a family business with a dark side. Mamet has explored the intersection of business, greed and ethics before, but we’re curious to see if the dialogue in Barker’s work has been Mametified into his trademark staccato speech. Call 816-235-2700 for tickets. — Rebecca Braverman

SUN 5/1
It’s appropriate that the smooth, polished and perfectly backlit Grand Emporium (3832 Main, 816-531-7557) should provide the setting for Aqualung‘s Sunday tour stop. The latest CD from Matt Hales’ solo project, Strange and Beautiful, seems a little style-over-substance as well. (One co-worker says it’s neither strange nor beautiful, but soothingly mopey.) But we aren’t afraid to admit that sometimes that’s just fine with us. The show starts at 6:30 p.m.; tickets are $8. — Annie Fischer