Jackson County sending out reassessment notices to property owners today, think they got it right this time 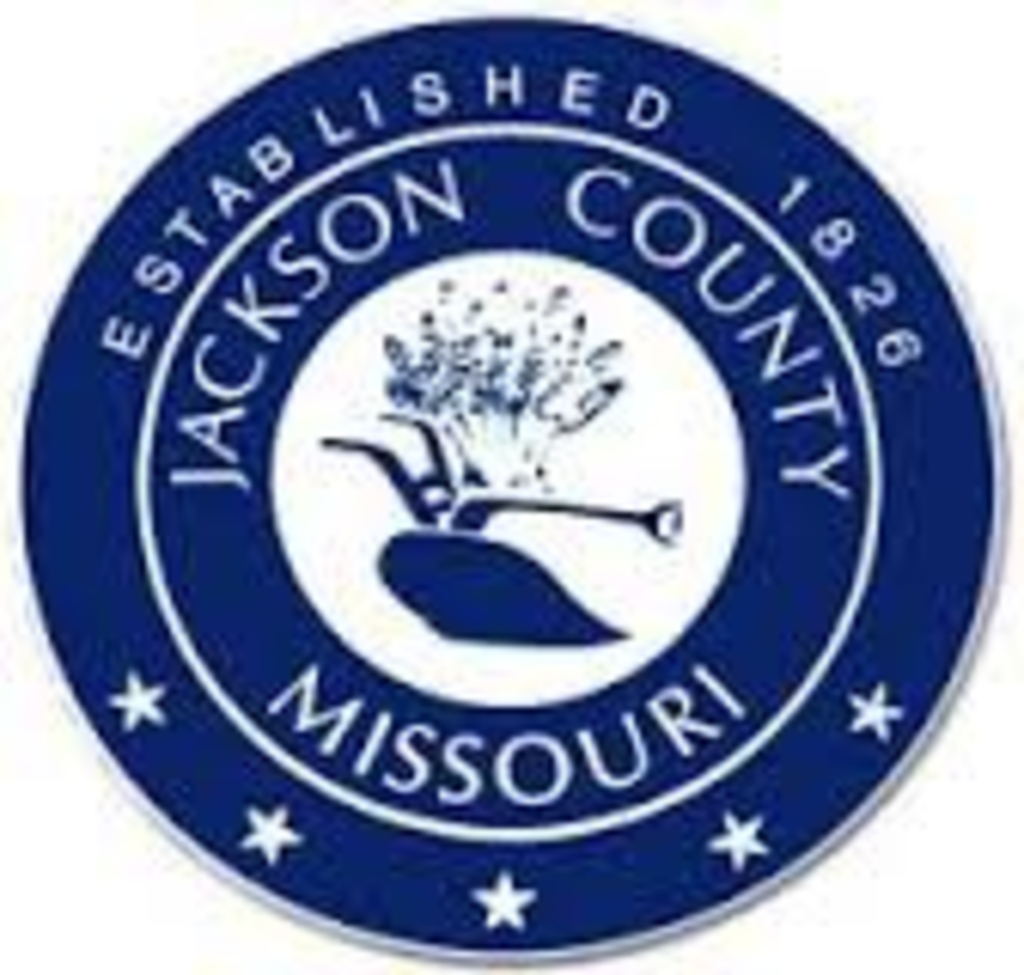 Good luck trying to get Jackson County’s reassessment team to talk in much detail about how it misfired in determining the value of properties all across the county.

“I can only look forward to 2015,” says John Ebert. “I truthfully did not look backward.”

Such lines are often spoken by government officials who want to move on from past embarrassments.

But Ebert isn’t a Jackson County employee. He runs John Q. Ebert & Associates, a consulting firm from Lansing, Michigan, that Jackson County hired to get its 2015 property reassessment right.

Jackson County takes stock of nearly 300,000 property parcels every two years and determines the value of each for tax purposes. Assessing property is one of the key functions of Jackson County government and it affects anyone living or doing business in the county. The higher the assessment, the more a property owner pays in property taxes. For someone renting an apartment, those costs are often passed along by the property owner.

Thousands of Jackson County residents and business owners were surprised to open their reassessment notices two years ago. For many, their property values jumped significantly with no reasonable justification. The county assessor at the time, Curtis Koons, resigned over the flap.

Changes, aside from outside contractors, include new technology and database systems.

Ebert, the consultant, says he’s “very confident” that this year’s assessment is a truer reflection of property values across Jackson County.

“I’m pleased to see effort by administration and staff making this as good a reassessment as possible under the conditions,” Ebert tells The Pitch.

Wait, “under the conditions”?

Ebert says funding of the Jackson County assessment department is “woefully less than it should be.”

Part of that is because Missouri reimburses counties for part of the cost of carrying out biennial assessments. Missouri can pay counties anywhere between $3 a parcel and $7 a parcel. Roughly five years ago, the reimbursement rate was $6.40. Today, it’s $3.

Jackson County started mailing out reassessment notices starting today. Property owners who still think the county whiffed can request an informal review by going here before June 12. If they’re still unhappy with their assessment, they can appeal to the Jackson County Board of Equalization, and then to the Missouri State Tax Commission.

Some facts from the 2015 reassessments: