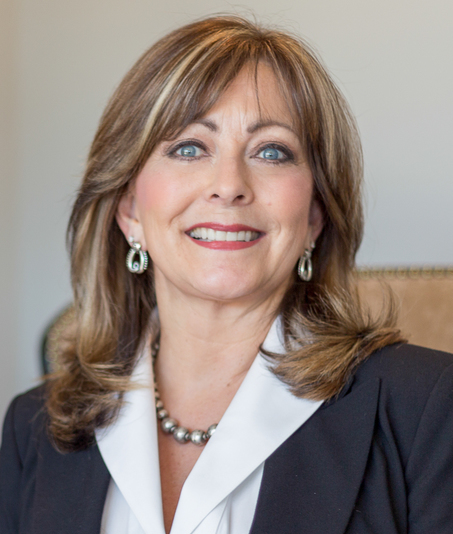 The JCDC voted unanimously to issue a formal censure against an elected committeewoman who voiced support for Donald Trump online. // Image courtesy of Lotus Key Homes

The Jackson County Democratic Committee had issued the first censure in the committee’s modern history against a member after discovering she had openly supported Donald Trump on social media.

The committee member, Roxann Thorley of Blue Springs, posted public statements online both against Joe Biden and in favor of Donald Trump. Thorley was found guilty after an investigation and hearing.

The Jackson County Democrats voted unanimously to issue the censure, a formal statement of disapproval meaning Thorley has received condemnation for actions that go against the organization’s standards. The committee also voted to prevent her from running for an elected position within the JCDC ever again. 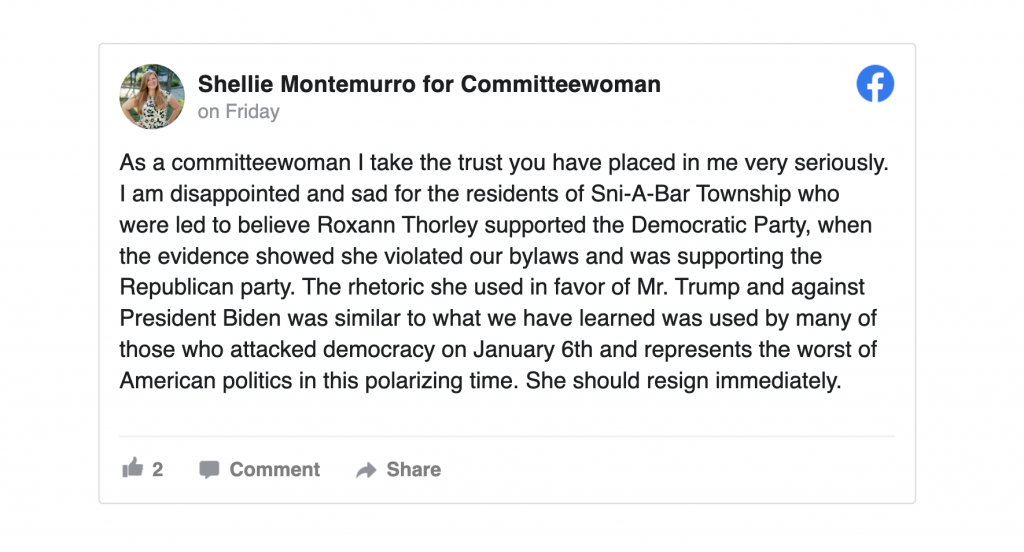 According to a statement from the JCDC, Thorley did not take the chance to defend her actions. The statement says the rhetoric she used on social media mirrored that of pro-Trump rioters at the U.S. Capitol on Jan. 6.

“Ms. Thorley’s actions were not only an egregious violation of the party’s bylaws, they were an insult to the 50,000+ registered voters of the Sni-A-Bar Township to which she pledged and was elected to represent for the Democratic Party,” the statement reads. “If she wants to continue in an official role with county politics, she knows where to file for the Republican County Committee in 2022.”