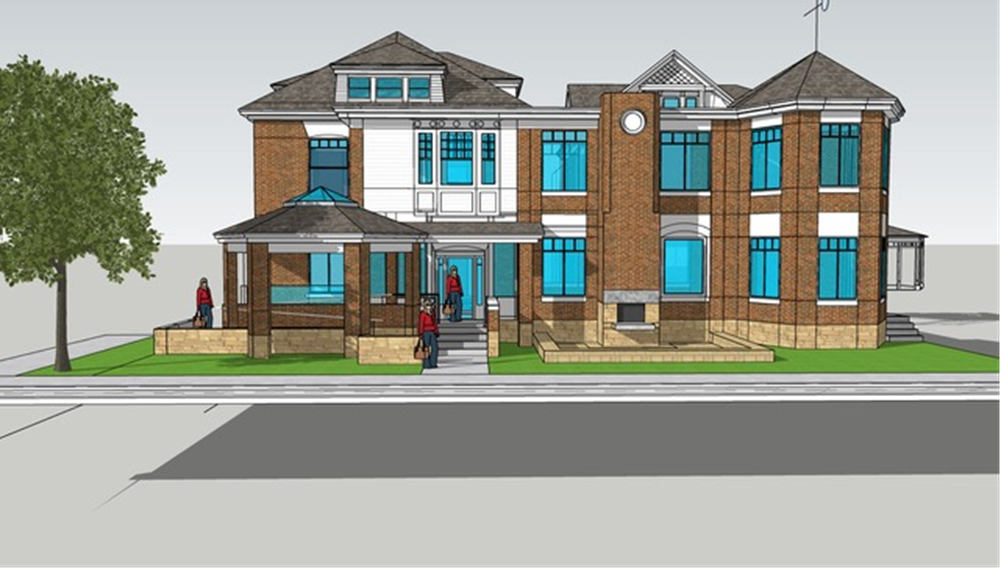 Jackson County CASA (Court Appointed Special Advocates) program has announced a $3.7 million “Space to Thrive” expansion, which will double the size of what was already one of the nation’s largest iterations of CASA.

The added space will help CASA reach its goal of serving 1,500 abused and/or neglected children per year by 2023 while also adding services and bringing in new volunteers.

This year, Jackson County CASA volunteers have assisted 1,250 children who were removed from their homes for their safety—about half of the children under court protection countywide.

Lacking the space to accommodate any more children in the century-old house that serves as the program’s headquarters, CASA staff has purchased the property next door at 2546 Holmes Rd. with plans to combine the two buildings and renovate the space into a 10,700 square foot space by the summer of 2022.

“Located directly across from Jackson County Family Court, the space will be constructed and renovated with an emphasis on creating a welcoming, child-friendly, accessible, energy-efficient space,” Jackson County CASA says.

The Space to Thrive expansion will add a new meeting space, where parents can meet with their children’s CASA volunteers and staff members while the children will be provided a new sun-filled, child-friendly waiting space.

A new dedicated partition for older youth—which will include computers, classes to prepare them for living independently, laundry facilities, and shower space—is also in the works.

Other planned renovations will include a new meeting space for staff and volunteers, a mural containing positive messages for children, and a canopied ramp accessible from both the front and side of the building.

To fully utilize the renovated facility, Jackson County CASA will continue to bring new volunteers on board in the coming months. Prospective volunteers will need to pass a background check, but no prior experience is required as training is provided.

The organization cites children who have a CASA volunteer as “far less likely to be re-abused” and “far more likely to find a safe permanent home.”

Jackson County CASA has raised $3,189,162 to date, but asks interested donors to continue to contribute to the cause going forward.