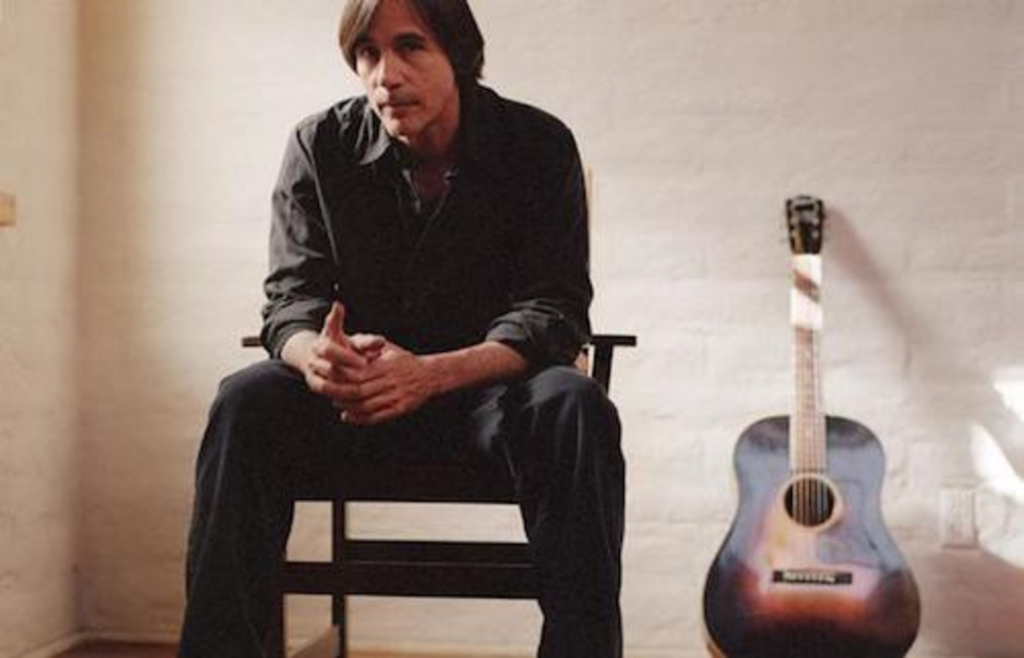 Singer-songwriter Jackson Browne’s decades of experience were highlighted at the Uptown last night, starting right on schedule at 7:30 p.m. Browne opened with “I’ll Do Anything,” and shared his three-hour, smooth acoustic set with a packed house of 1960s’ revolutionists and laid-back middle-agers. The legendary crooner was solo last night, without a backing band to support him, but there wasn’t a single dull moment in last night’s set.

As Browne sauntered onstage, all conversation stopped. Crowd members sprang from their seats as Browne’s effortless guitar work and warm smile took over. Concertgoers hollered personal requests in between songs and the majority of time, Browne played the requested tunes; he seemed eager to please the audience. Thanks to these requests, the audience was treated to well-known hits like “These Days,” “Doctor my Eyes” and “Running on Empty.”

“This tour just started, and I’m feeling pretty good,” Browne said, as he continued the steady pace of his set. His good spirits filtered in throughout his music. Standing ovations followed almost every song that was played.

During tunes like “Just Say Yeah,” Browne would stop himself after realizing that he had been singing the wrong verse; he would laugh good-naturedly and restart the melody. As he bounced from his custom-designed Gibson to other guitars and then back to piano, I found myself marveling at the versatility of his instrumentation. At times, I couldn’t believe that only one man was generating the sounds heard. It felt like the energy of the E Street Band was backing him, especially on “The Load Out,” which highlighted his resonant progression on the piano beautifully. Browne incorporated “Stay” by Maurice Williams and the Zodiacs into the final verses (as he usually does), and I heard pockets of women in the crowd let out a collective gasp just before joining in on his falsetto.

Browne’s humorous method of singing spur-of-the-moment lyrics to fill in those he forgot was a nice indicator that he was, indeed, human. The only apparent struggle for the 65-year-old powerhouse was whether or not his vocal volume would surpass the projection of his guitar and piano.

He finished off the night with “Running on Empty,” followed by a two-song encore. “Thank you so much,” Browne said amidst one of the standing ovations, “that was truly… strange.” Strange it may have been, but also wonderful.

Leftovers: I tried taking pictures, but a lot of times I couldn’t even lift up my phone; I didn’t want any distractions. Perhaps it was because Browne was so enthralling – or perhaps it was because my mind was pretending that the multiple guitars behind him were alive (if I squinted just right).

Setlist:
I’ll Do Anything
The Load Out
For a Dancer
Rosie
The Barricades of Heaven
Giving that Heaven Away
The Pretender
Here Comes Those Tears Again
Fountain of Sorrow
Something Fine
In the Shape of a Heart
Lawyers in Love
Leaving Winslow
Take it Easy
Just Say Yeah
Sky Blue and Black
Doctor My Eyes
Birds of St. Marks
Your Bright Baby Blues
Late for the Sky
Shaky Town
Running on Empty
–
I am a Patriot
?