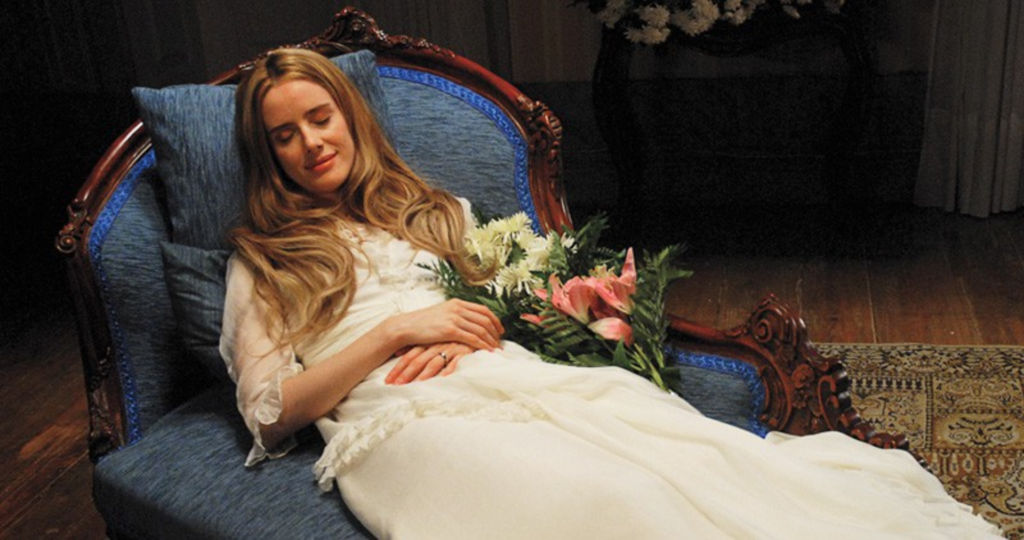 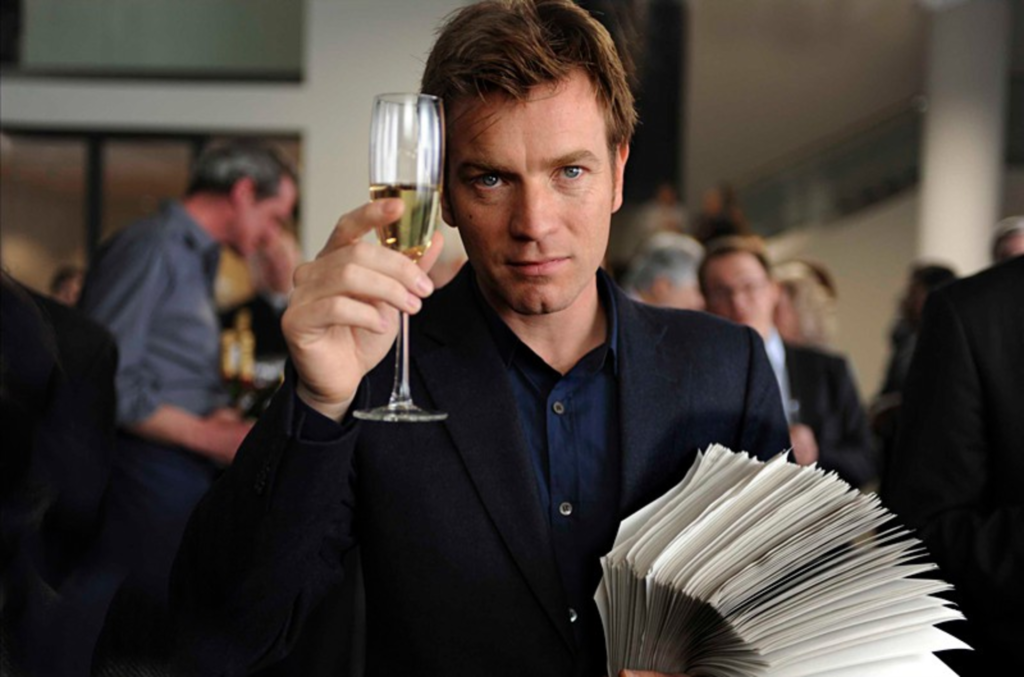 The past 12 months were notable for directorial comebacks: Veteran filmmakers Olivier Assayas, Roman Polanski, Claire Denis and even the late Henri-Georges Clouzot provided first-rate returns to form. Many of my other favorite films of the year await wider release, so even though this list wraps up my 2010, it can also serve as a guide to your 2011.

1. The Strange Case of Angélica
Directed by Manoel De Oliveira

This latest film from the 101-year-old director includes his first use of CGI, in his debut dream sequence, and the film as a whole is as funny and peculiar as its title promises. Putting his own eccentric spin on the myth of Orpheus, the last working filmmaker to have been born during the age of the nickelodeon offers a modest, ultimately sublime meditation on the photographic essence of the motion-picture medium, glimpsed in the half-light of eternity.

Assayas puts it all together — historical reconstruction and globalizing enterprise, terror and terroir, plus sex, death, and rock and roll. Carlos is a total you-are-there immersion in the bizarre career of a ’70s terrorist. As the equivalent of three feature-length movies, this miniseries arguably deserves three slots.

The Pianist had its moments, but Polanski hasn’t made a movie so sustained in the decades since The Tenant or even 1966’s Cul de Sac. In a way, this seemingly modest political thriller is almost their sequel. The Ghost Writer, shot in Germany (standing in for the wintry New England beach), impeccably directed and edited under house arrest — with a beleaguered British prime minister played by ex–James Bond Pierce Brosnan — is rich with subtext.

As classic in its way as The Ghost Writer and even more overtly formalist, writer-director Maoz’s first feature is both existential combat movie and political allegory. (It’s about this tank ….) The personal investment is evident. Lebanon, which could just as easily be called Israel, is based on Maoz’s experience in the 1982 war, as replayed in his head for nearly 30 years.

As a child of Africa, Denis brings it back home with this convulsive, beautiful, terrifying work — Heart of Darkness by way of Apocalypse Now. The terrific filmmaking is impressionist yet tactile, with the girlish figure of Isabelle Huppert caught up in the maelstrom of a post-colonial civil war, fiercely clinging to the remnants of her past.

Clouzot’s Inferno is another sort of wreck — that of a movie or perhaps a psyche. The title has a double meaning: The celebrated, wildly obsessive Clouzot attempted to make the ultimate ’60s flick, Inferno, and came unhinged in the process. It’s hard to imagine that Clouzot’s finished film would be more evocative than this explication of its shards — or that Romy Schneider could ever give a more seductive performance than in these screen tests and outtakes.

7. The Autobiography of Nicolae Ceausescu
Directed by Andrei Ujica

Here is megalomania made material by Romanian film artist Ujica, whose archival assemblage is a three-hour immersion in a totalitarian leader’s official reality. It’s a modern day Ubu Roi, with dictator Nicolae Ceausescu’s public image as fabricated by (and for) the tyrant himself.

American film artist Jim Finn’s deadpan faux documentary account of image making in North Korea complements The Autobiography of Nicolae Ceausescu‘s show-stopping Pyongyang sequence — a stadium filled with thousands of precision-drilled North Korean dancers creating an elaborate Romanian folk pageant for an audience of two (and the camera). It’s something other than ironic that the year’s prize whatzit is steeped in the pathos of political kitsch as well as the “Juche” — North Korea’s ideology of self-reliance — that DIY independent filmmaking requires.

9. Guy and Madeline on a Park Bench
Directed by Damien Chazelle

Another example of Juche cinema, this mumblecore musical mashes up Shadows with A Woman Is a Woman (and a bit of Pickup on South Street) to create a no-budget, neo-new-wave musical love story, shot off the cuff on the streets of Boston. At once clumsy and deft, annoying and ecstatic, Chazelle’s debut feature is amateurish in the word’s original sense, suffused with the love of movies.

10. The last 40 minutes of Inception
Directed by Christopher Nolan

I caught this much-maligned behemoth as a civilian, about a month into its run. The first 90-something minutes are so nonsensical as to be unbearable, but then something kicks in — the special effect called “editing.” Seventy minutes has always seemed the ideal length for a B movie, so take in Inception‘s finale with one or two of the equally sensational 3-D action sequences from Tron: Legacy.

Here are a dozen runners-up, any of which, on another day, might have wound up in the bottom half of my list: The Agony and the Ecstasy of Phil Spector (Vikram Jayanti); Boxing Gym (Frederick Wiseman); Green Zone (Paul Greengrass); Greenberg (Noah Baumbach); Bluebeard (Catherine Breillat); Inside Job (Charles Ferguson); The Illusionist (Sylvain Chomet); Life During Wartime (Todd Solondz); Machete (Robert Rodriguez); Ne change rien (Pedro Costa); The Portuguese Nun (Eugène Green); Trash Humpers (Harmony Korine).