I’ve Loved You So Long 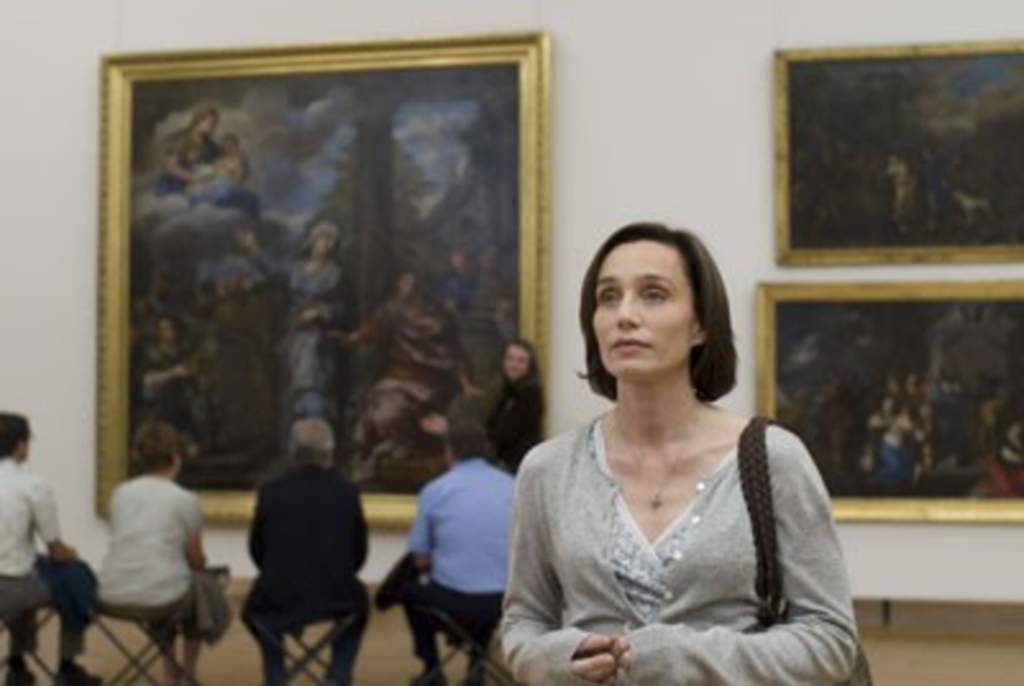 As Juliette, a Frenchwoman newly released from prison, Kristin Scott Thomas is so relentlessly unbending, so full of necessary enigma, that she almost had me believing that Philippe Claudel’s domestic drama had something brave to say about mothers who murder their children. Whey-faced, gray-skinned and devoid of makeup, Juliette camps out with her eager-to-please younger sister (Elsa Zylberstein) and sets about rebuilding her life with brutal honesty and an intolerance for tact from well-meaning liberals who have no idea how to approach her. Juliette, by turns belligerent and indifferent, represents a stubborn refutation of movie mothering down the ages; she helps us feel what it might be like to live out the rest of life after killing one’s own child. I’ve Loved You So Long is a modestly satisfying tale of sisterly love weighed down by family betrayal. Soon, though, the movie starts preparing us for the warming trend that will let both its anti-heroine and its audience off the hook. Bent on making his story as softly inoffensive as the beloved French lullaby from which it takes its title, Claudel strands us in the shallows of the therapeutic women’s novel, forcing his magnificently intransigent Hedda Gabler to gently weep just when she should be baying at the moon.